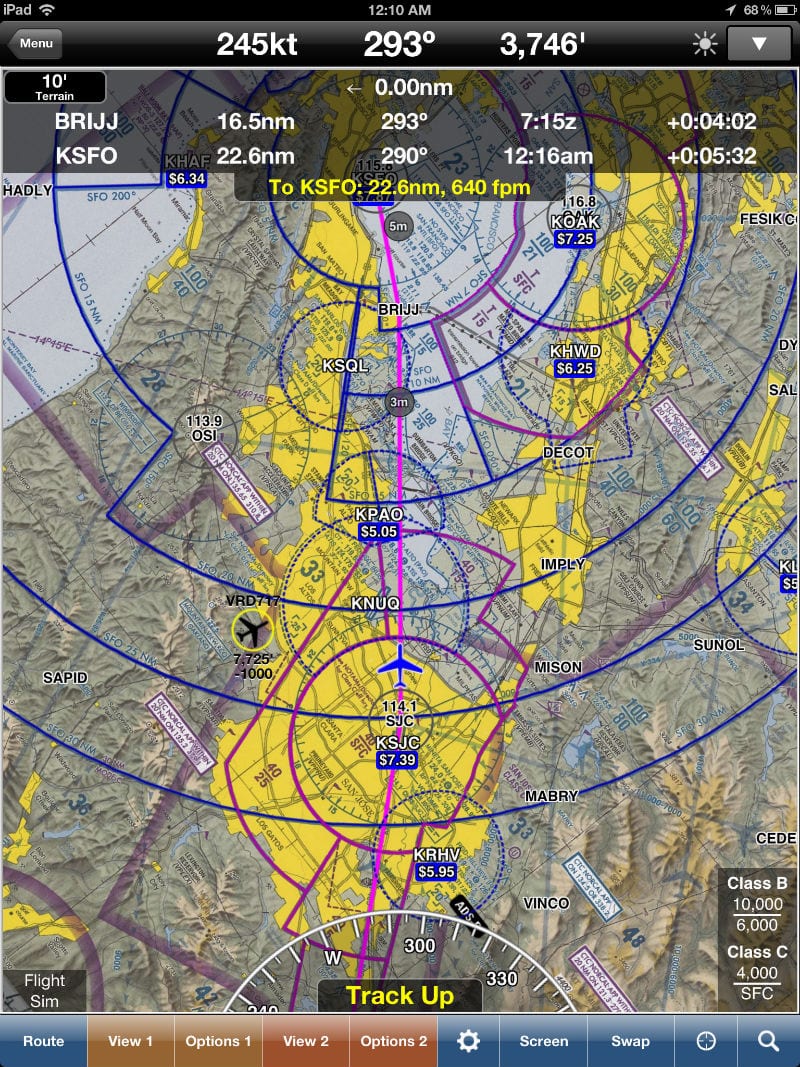 Track up is here for WingX users.

WingX Pro7 is a popular app for pilots, and Hilton Software (the app’s developer) is often first to include new features. Version 6.5 of the app has recently been released, and it brings some nice enhancements to the moving map page.

The most noteworthy new feature is track up, something pilots have been requesting for a while. This allows the pilot to rotate sectional or en route charts so that the view on the iPad matches the view out the window (see the screenshot at right for an example).

The chart data itself is not rotated, so when flying southbound, for example, the text will be upside down. But the flight plan, waypoints and other important data are overlaid on the chart, so it’s still a great aid to situational awareness. The new track up feature can also be used with WingX’s popular split-screen view, allowing pilots to view two charts simultaneously.

Other enhancements in this release include:

Existing WingX users can get the free update from the iTunes App Store. 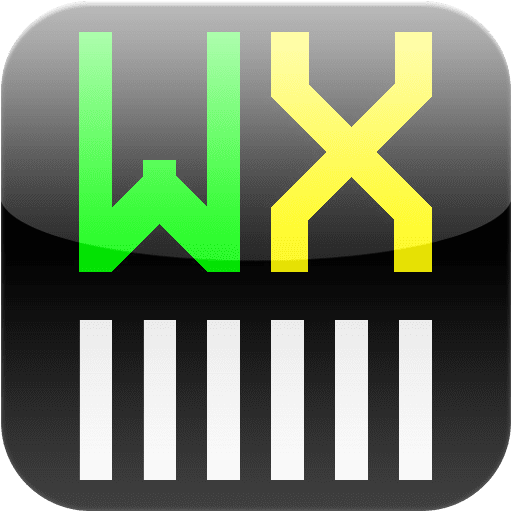 How to lock the iPad chart screen in flight

How to use Documents in ForeFlight Mobile
Scroll to top