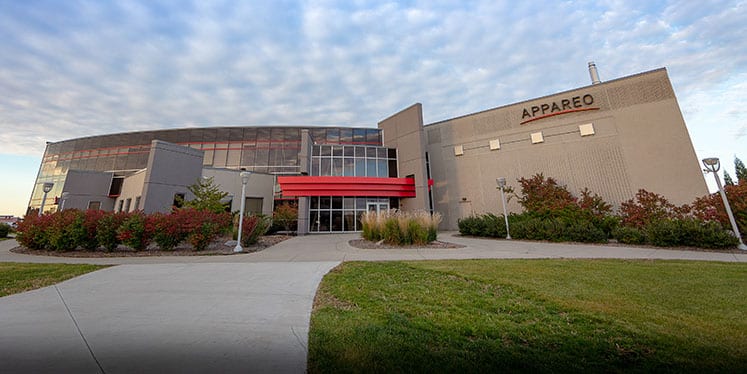 It’s been over ten years since the iPad hit the airways, and the pilot community has benefitted greatly from the rapid growth of aviation apps and hardware accessories designed for the cockpit. The first half of that period saw many new aviation software companies come to life, offering powerful flight planning and navigation apps. This was followed up with the rapid emergence of iPad-compatible GPS, ADS-B and satellite weather receivers from both new and established avionics companies alike. 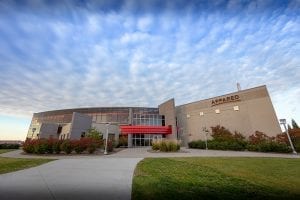 We’ve now entered the acquisition phase of this growth cycle, marked by the consolidation of several high-profile companies. This began last year when Garmin bought Fltplan.com, and then continued into 2019 with the news of Boeing buying ForeFlight. The latest acquisition brings a slightly different twist, with the aviation hardware company Appareo, manufacturer of the Stratus line of ADS-B receivers and transponders, purchasing Aerovie, the developer of a full-featured aviation EFB app.

The trend with these consolidations has been for each respective company to continue offering their core product in addition to the newly acquired company’s product (FltPlan Go and ForeFlight continue to operate as they did before being bought up), and the same will be true with the Appareo/Aerovie deal. According to Appareo, current Aerovie app users will not experience a disruption in their service during the acquisition, and the app will continue to offer its full set of features, like AHRS and synthetic vision, VFR sectional, IFR low/high, and geo-referenced approach charts at the same subscription pricing. 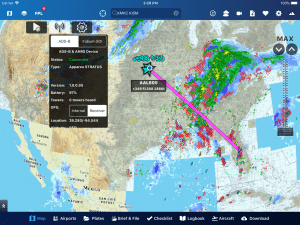 Aerovie is a solid app with some unique capabilities, like its PIREP submission feature, radar forecast, and a vertical weather profile tool. While it has never had a huge following, it is powerful and easy to use and worth a look.

Aerovie users can expect to see some growth in the app in the near future, as Appareo intends to incorporate several of the features they developed for their own app, Stratus Horizon Pro, into Aerovie. Introduced last year, Stratus Horizon Pro offers pilots helpful tools including backup AHRS, and Radio Playback, which captures Air Traffic Control (ATC) communications and saves them for easy one-touch playback. Additionally, there’s a beta feature in the Stratus app called Radio Transcription, which converts ATC communications into text that’s displayed directly above the audio playback line. 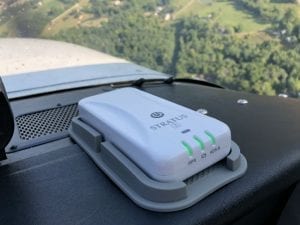 Appareo is best known though for its line of Stratus ADS-B receivers, which are the most widely-used portable weather receive among pilots today. The latest model, Stratus 3, works well with Aerovie thanks to its open architecture. Appareo plans to further expand compatibility for existing Stratus owners by updating the Aerovie app to work with Stratus 2, 1S, 2S, and 2i as well, providing another app option for pilots flying with one of these ADS-B receivers.

Today’s news should set up a solid third EFB app option to ForeFlight and Garmin Pilot. Up to this point that position has been mixed up, with FlyQ, WingX, and Aerovie all fighting for the spot. Appareo has led the industry with its innovative portable hardware solutions for many years now and it’ll be interesting to see what they come up with next thanks to their new mobile app development capabilities and resources in the Aerovie app.