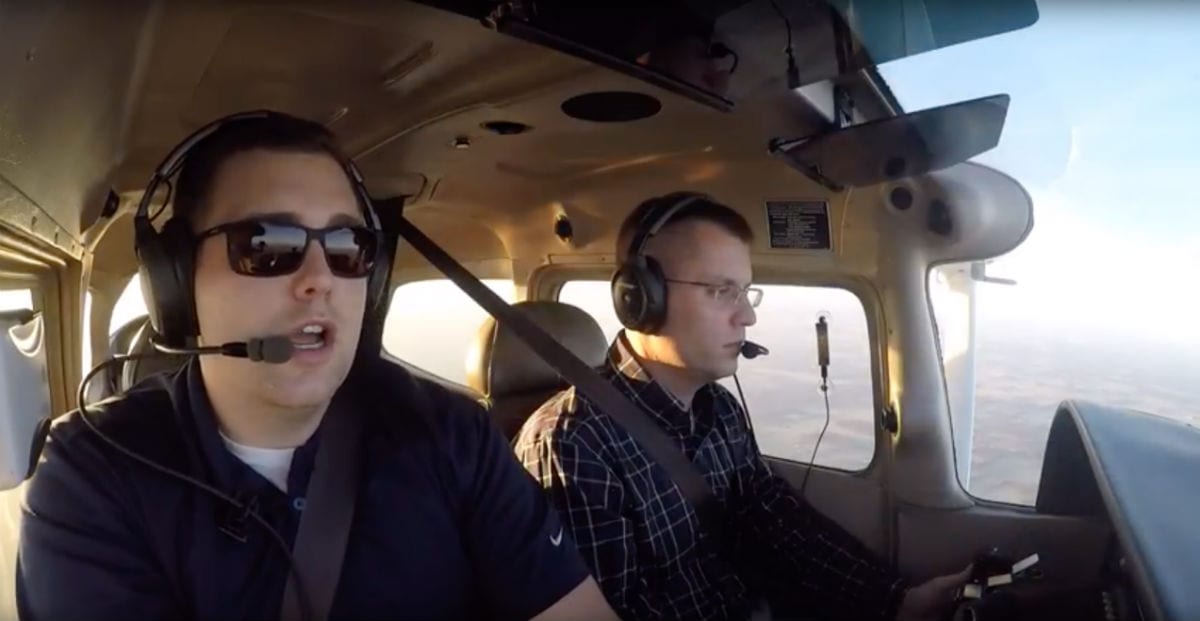 What’s the difference between the Scout and Stratus 2S portable ADS-B receivers for ForeFlight? Both offer subscription-free weather and traffic, but there are major differences in features and price. We go flying with both to explain how they compare.

5 things to look for in the newest version of ForeFlight