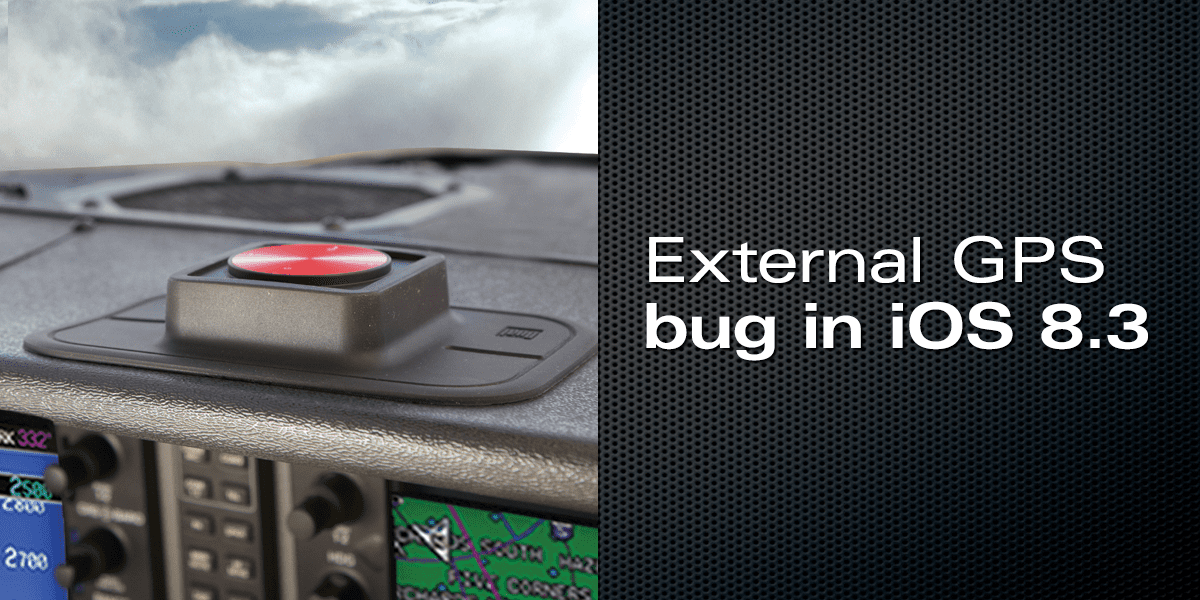 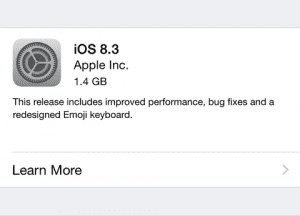 Several aviation app developers and external GPS manufacturers are strongly urging pilots to hold off on the recent iOS 8.3 iPad and iPhone software update that was released last week. There is a bug in the update that can prevent position data from being delivered to iOS applications from certain external GPS receivers. This primarily affects some of the early model Bluetooth GPS accessories like the Dual GPS 150 and original Bad Elf Pro.

The newer GPS accessories, like the Bad Elf GPS Pro+ and Bad Elf GPS for Lightning seem to be working fine still. The Stratus ADS-B receiver, which includes an internal GPS, is also working normally with the update. And the internal GPS in iPad models with cellular data remains unaffected as well.

The iOS 8.3 update is for the most part a housekeeping release and doesn’t bring any significant new features for pilots, so for now we’d recommend everyone hold off until Apple sorts out these location services issues, regardless of which GPS you’re using. Bad Elf has reported to us that they are actively working with Apple to get the issue resolved and hopes to see another iOS update from Apple soon.

For more information and updates: