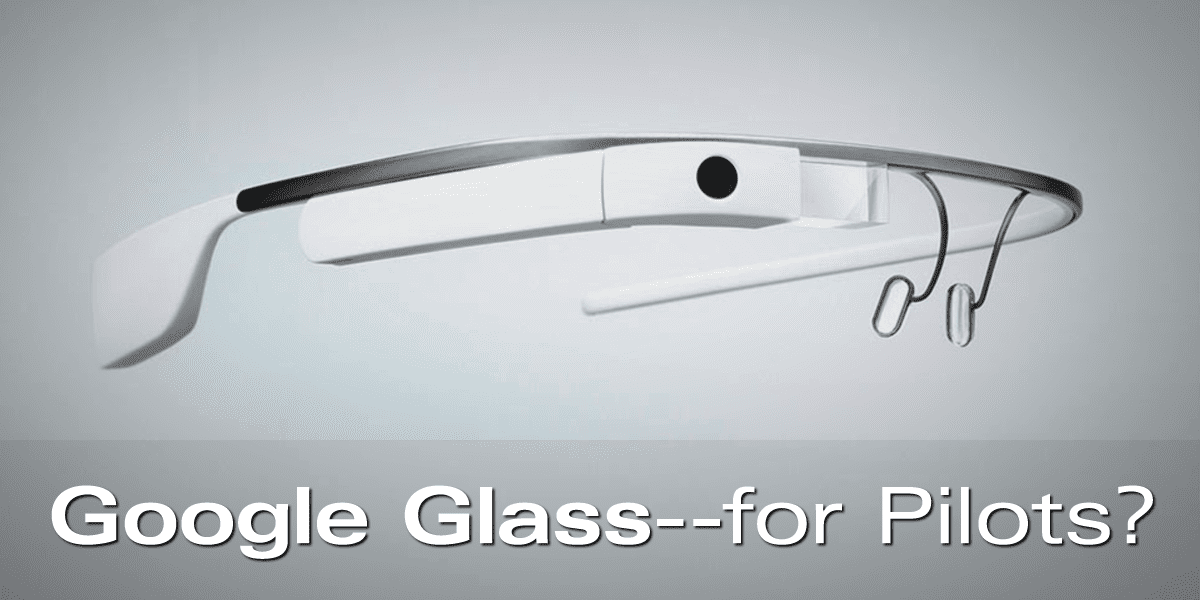 Google has been working on their Project Glass, a futuristic-looking wearable computer, for about three years now, mostly as a research program. But recently, news broke that this product may be hitting the market sooner than most people thought–by the end of 2013 and for under $1500. That announcement has a lot of people speculating about potential uses for Glass, including pilots.

The product is far from a sure thing, with major questions about whether consumers will pay for it and whether people want to walk around wearing something out of Star Trek. But the technology is intriguing, especially for aviation. Consider a few possibilities:

Of course, most of this is dreaming at this stage, especially since Glass operates mostly by voice controls, which could be problematic in a noisy GA cockpit. That’s not to mention the serious app development work that would be required to enable most of these features. None of these feature are coming anytime soon.

But Glass would keep pilots’ heads up and eyes outside more often, which would certainly be a good thing. Think of it as a Gulfstream heads-up display for the masses…maybe.

Watch Google’s video below for more information–it even includes a general aviation flight as a segment:

Track up and obstacles come to ForeFlight
Scroll to top