Blog - Latest News
You are here: Home1 / News2 / American Airlines receives FAA approval to use iPad in all phases of f... 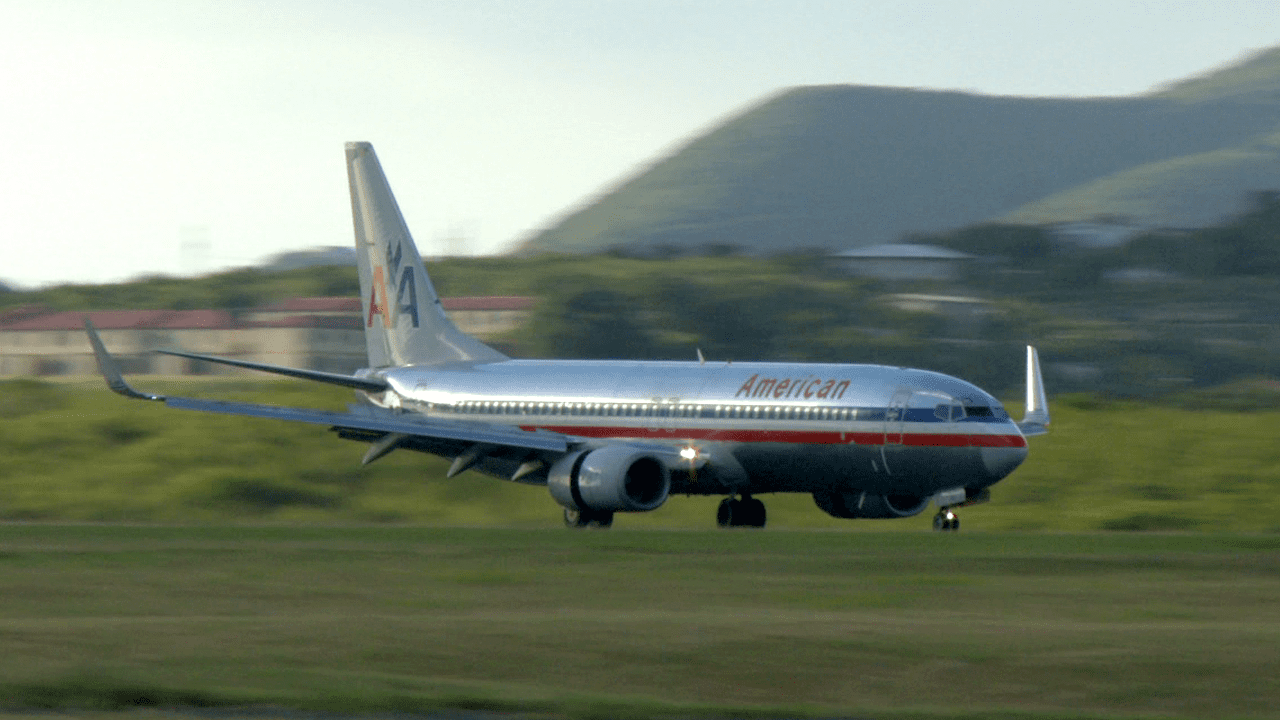 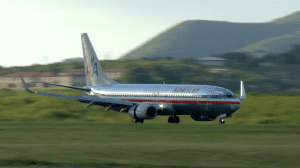 American pilots will soon be relying on the iPad for charts and navigation data.

Pilots flying general aviation aircraft have been using the iPad as a portable GPS and chart replacement system for over two years now, and most would agree that it has significantly improved data display and organization in the cockpit. One of the main reasons for the popularity is that pilots can self-certify the iPad as a paper chart replacement without the need for FAA approval. Pilots flying commercially for the airlines, on the other hand, can’t simply make that charting transition on their own. Rather they need specific company and FAA approval, which as you’d expect takes a significant amount of time and money to complete testing and paperwork.

Several airlines have been approved to used the iPad as an electronic flight bag (EFB), but in most cases it’s being used as a document viewer and manager and not authorized for use below 10,000 feet. Yesterday, however, American Airlines became the first airline to receive FAA approval to use the iPad during all phases of flight, including during departure and instrument approaches.

American’s pilots will start using iPads with the Jeppesen software and data this month on the airline’s 777 fleet. American aims to have FAA approval for use in all fleet types by the end of 2012. Beginning in January 2013, American will stop distributing paper revisions to its flight manuals and most navigation charts. Removing the 35-pound kitbag from each American Airlines plane will save an estimated $1.2 million of fuel annually based on current fuel prices.