Blog - Latest News
You are here: Home1 / News2 / 3 reasons the new iPhone 5 is good for pilots 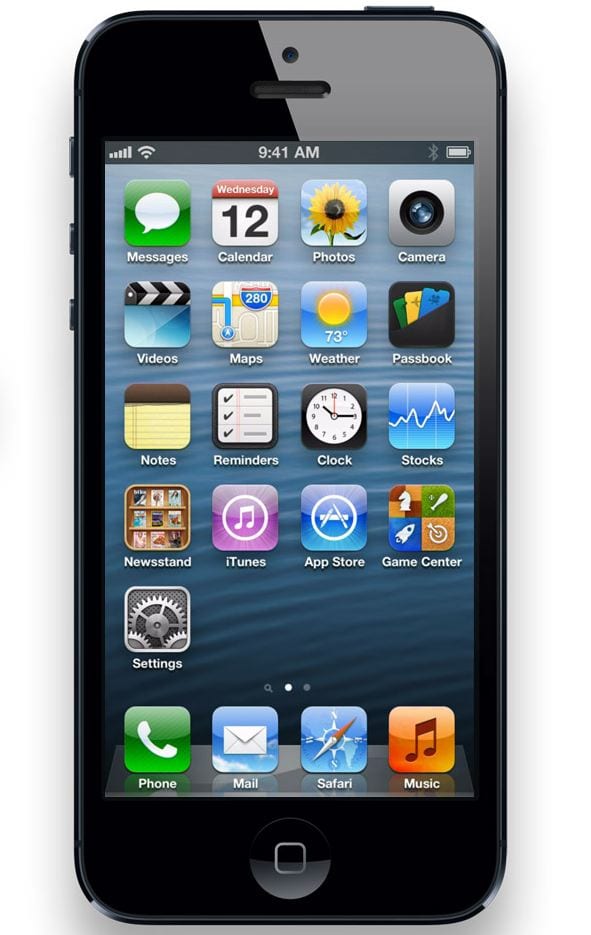 Unless you are living under a rock, you probably heard that Apple announced the latest version of their best-selling iPhone today–the iPhone 5. Why should pilots care?

Actually, there are some new features here that are helpful for pilots.

Is there anything not to like about the iPhone 5 (other than you have to spend $200 on yet another new phone)? For one, the phone uses a new dock connector–the port on the bottom that is used for charging and syncing–now called Lightning. It’s smaller and faster than the old 30-pin connector, but it effectively renders obsolete any accessory that depends on this port (think Bad Elf GPS or a charging cord). To use any of these products, you’ll need to buy a Lightning to 30-pin adapter, which Apple will sell separately.

Also, apps made for the iPhone 4 or 4S won’t automatically stretch to fit the larger screen–you’ll see some black bars at the top and bottom. So app developers will have to update their apps to take full advantage of the larger screen.

One last piece of good news–in addition to the iPhone 5, Apple also introduced new versions of the iPod Touch. While this is designed as a portable music player, it’s effectively an iPhone 5 without cell service. A 32GB iPod Touch is only $299, and does not require a phone contract like the iPhone, so it could be an inexpensive alternative to the iPad. So could the iPhone 4S, which is still available and will be priced at just $99. That’s quite a deal.

The new iPhone goes on sale September 21 in the US, Canada, Japan, the UK, Germany and other countries. Full details are available from Apple’s website.

CloudAhoy app lets you review every flight
Scroll to top