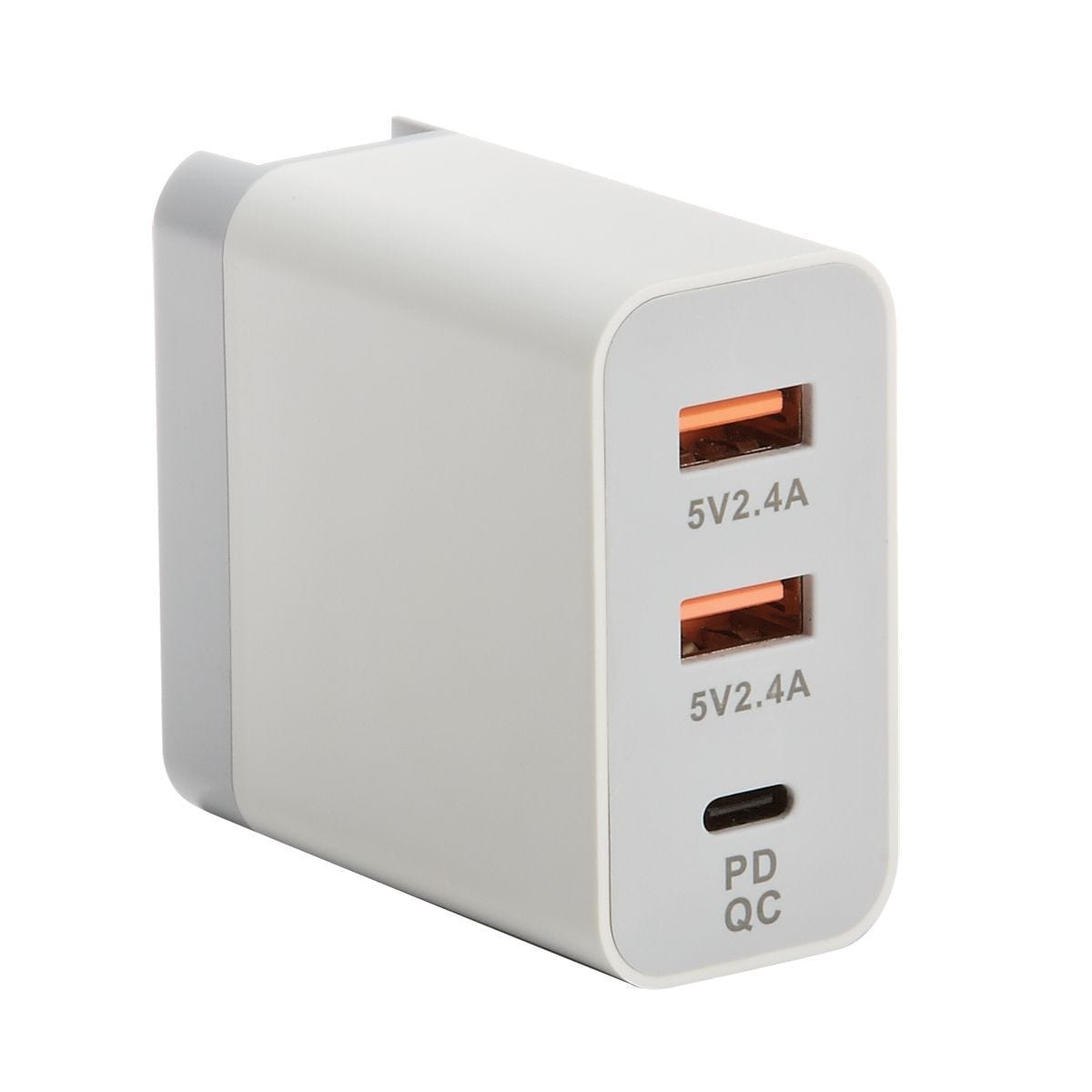 In a world of competing standards (iOS or Android, Safari or Chrome, Garmin or Avidyne), USB seems like a simple and comforting exception. The familiar plug with a rectangular shape was first invented more than 25 years ago, and has since been used for everything from laptops to coffee makers. While the plug is not bidirectional—to the frustration of everyone who has ever tried to jam a cable into a plug upside down—its ubiquity made it easy to charge your iPad. From airport lounges to cigarette lighter plugs to battery packs, all you had to look for was the familiar USB plug. 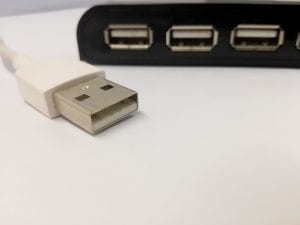 The familiar USB-A port is slowly fading away.

But lately, things have gotten more complicated. The traditional USB plug, technically called USB-A, is slowly being surpassed by USB-C (USB-B is very rare). This new type, introduced in 2014, has some important advantages: it is smaller, it is bidirectional (yeah!), supports higher data transfer speeds, and offers the ability to charge devices faster. For these reasons, many iPhones and iPads now have a USB-C port to connect to the wall charging plug.

Beyond changing the connection for charging plugs, though, USB-C ports are starting to appear on portable devices themselves. For example, the latest iPad Pro and Mini models, and both the Stratus and Sentry line of ADS-B receivers all feature USB-C charging plugs. For some of these devices, that means USB-C plugs are on both ends of the charging cable. That means your flight bag probably ought to include multiple types of charging cables now—the familiar USB-A to Lightning cable won’t cut it for many devices. 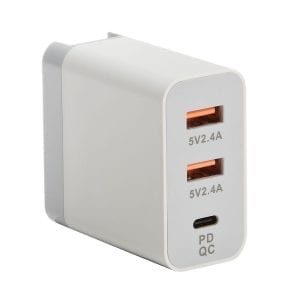 Many charging accessories have adapted to this new standard. The popular Flight Gear Battery Pack, our top pick for a go-anywhere backup power option, features a USB-C port in addition to traditional USB-A ports. That makes it perfect for charging an older iPhone and a new iPad Pro at the same time. Likewise, a new Flight Gear Wall Charging Plug includes a USB-C port below two USB-A ports. But you may notice another note on the plug: PD/QC.

While pilots know the importance of finding a 2+ amp charging port for their iPads (standard 1 amp phone chargers don’t work well), PD goes a step further. This stands for Power Delivery and refers to a particular technical specification that allows for faster charging. Think of PD as a two-way conversation between the plug and the device being charged. Essentially, the device tells the plug how much power it needs, and the plug adjusts the output to charge as fast as possible. The result is your device can charge 50-75% faster with PD than it can with a traditional charger—up to 30 watts for some tablets.

To take advantage of PD, you need all three parts of the equation to support it: the plug, the cable, and the device. Look for PD or Power Delivery next to a USB-C plug to be sure it’s supported and make sure to use high-quality cables. The iPhone 8 and newer all support PD. Supported iPad models include: iPad Air (3rd gen), iPad mini 5 and 6, iPad Pro 10.5″, iPad Pro 11″ (all generations), and iPad Pro 12.9″ (all generations).