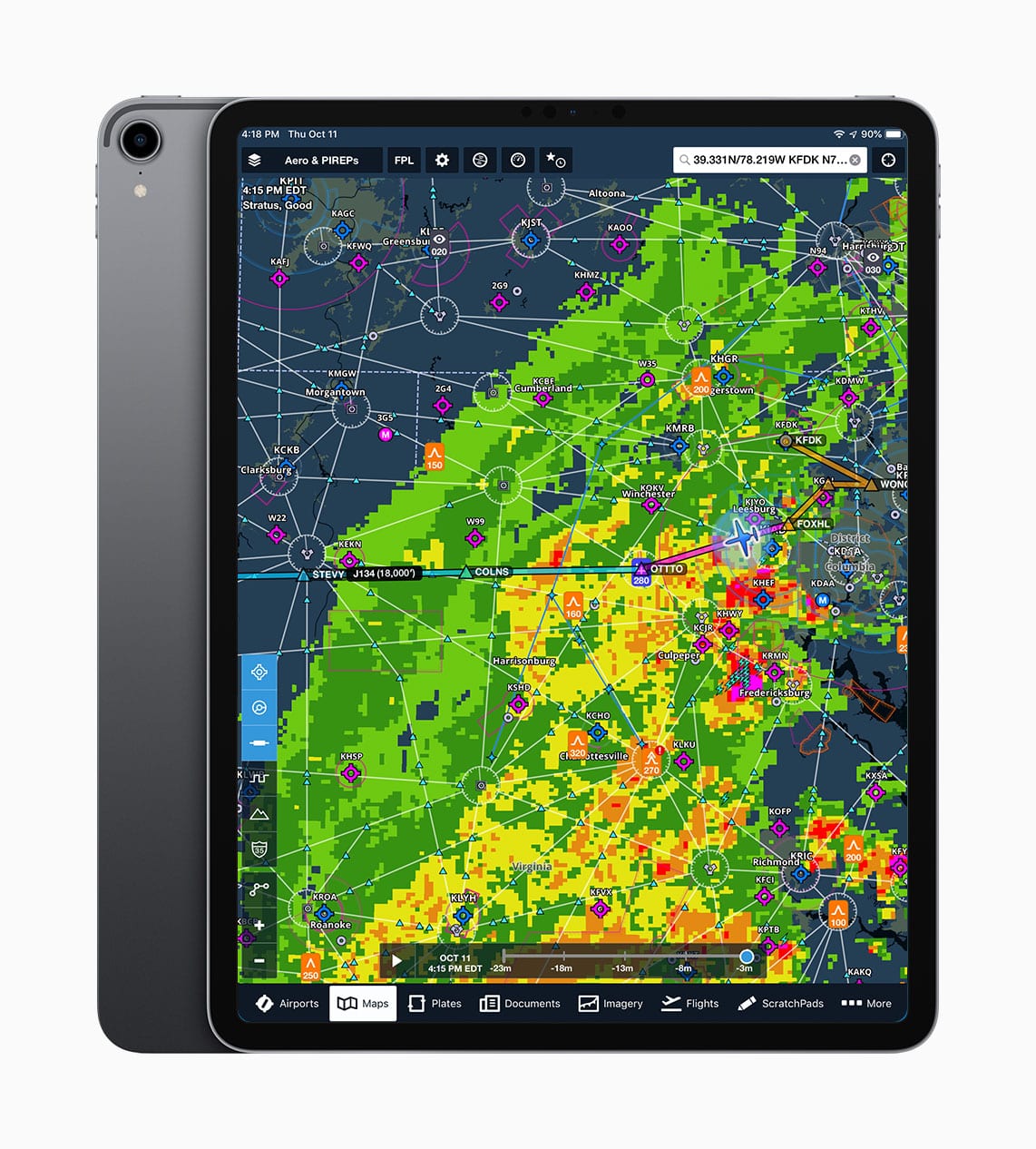 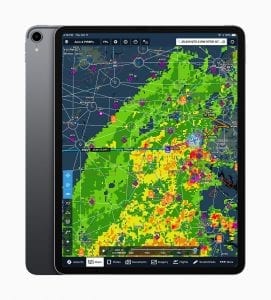 It was pretty clear from the design and interface changes in iOS 12 that Apple was laying the groundwork for the next generation of iPad, by tweaking the location of the clock and status bar at the top and adding new gestures that allow you to operate the device without the touching the home button. We finally learned the details of the new iPad models today at Apple’s special event in New York, where they announced two all-new iPad Pro models and released the iOS 12.1 software update.

Apple has sold over 400 million iPads since the iPad 1 hit the market in 2010 and it is used by nearly every industry around the world. It is considered required equipment by most pilots in the cockpit, so the aviation industry tends to pay special attention when new models are introduced.

Apple introduced two new iPad models today, available in 11″ and 12.9″ screen sizes (sorry, no new iPad mini). The all-new 11″ iPad Pro is pretty impressive, since it retains a similar footprint to the 9.7″ iPad and 10.5″ iPad Pro, but incorporates a larger, edge-to-edge 11″ diagonal screen. 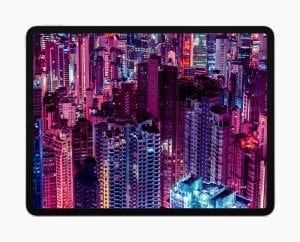 Like with the iPhone X series, the iPad Pro 11″ eliminates the home button and relies on gestures to control the device. It also incorporates the TrueDepth camera at the top with FaceID to allow you to unlock the screen simply by looking at it. FaceID and gesture-based interactions have been well-received by consumers on the iPhone X, so they should work just as well on the iPad. In our opinion it’s a step in the right direction, freeing up more space for the display and simplifying interactions, two big plusses when using the iPad in the cockpit. There’s also no mechanical button to break.

The new iPad Pro of course includes an upgraded processor, called the A12X Bionic. It relies on an 8-core processor that is 35% faster than the 10.5″ iPad Pro, which was no slouch. When paired up with the new high-performance graphics processor, Apple claims the iPad Pro is more powerful than 92% of the laptops on the market. 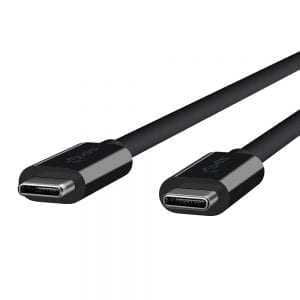 The next big change is Apple’s switch from their proprietary lightning connector to the universal USB Type-C (the same type of charging port found on Stratus 2S and 3). This is a great move that opens up lots of connectivity options, including the ability to interface with a 5K monitor, connect DSLR cameras and more. And since USB-C can provide 2-way power, you can even connect your iPhone to the iPad with a USB-C to lightning cable and charge your iPhone from the iPad battery.

Compared to the iPad Pro 10.5″, the iPad Pro 11″ is .2 mm thinner, 3mm wider, but 4 mm shorter in height. We’ll report back next week after some testing out existing kneeboards and mounts to determine compatibility. 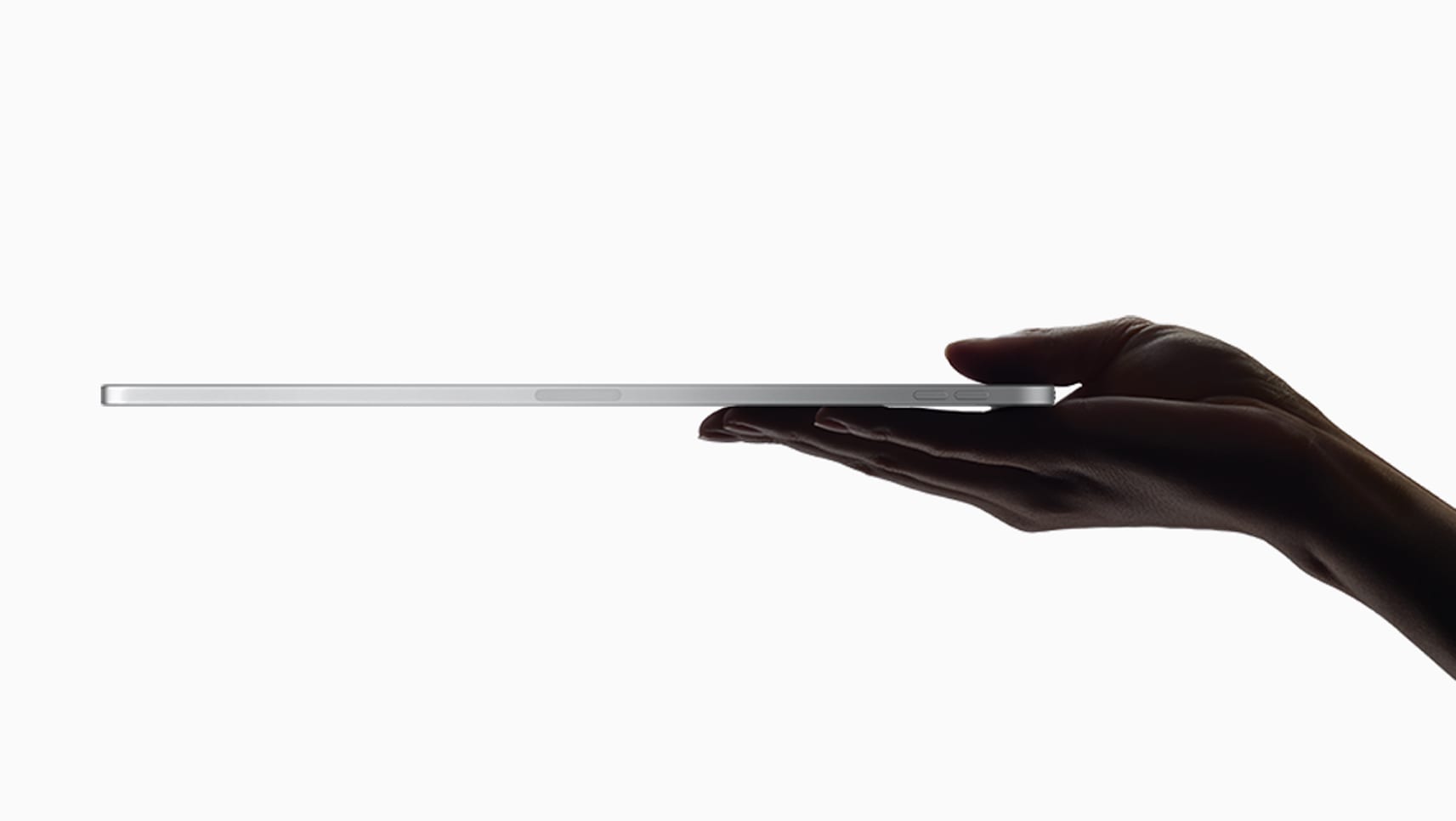 Alongside the iPad Pro 11″, Apple also redesigned the larger iPad Pro 12.9″. We tested the original iPad Pro 12.9″ last year and came to the conclusion that it was flat out too large for the cockpit. Thanks to the edge-to-edge screen design, the footprint of the new 12.9″ iPad Pro is considerably smaller. It’s about the same size as a standard sheet of paper and 1 mm thinner than the previous 12.9″ model, making for a 25% reduction in total volume. This may actually fit well in larger cockpits for pilots looking for more screen real-estate. We’ll have a full PIREP on this model next week after we get a chance to fly with it. 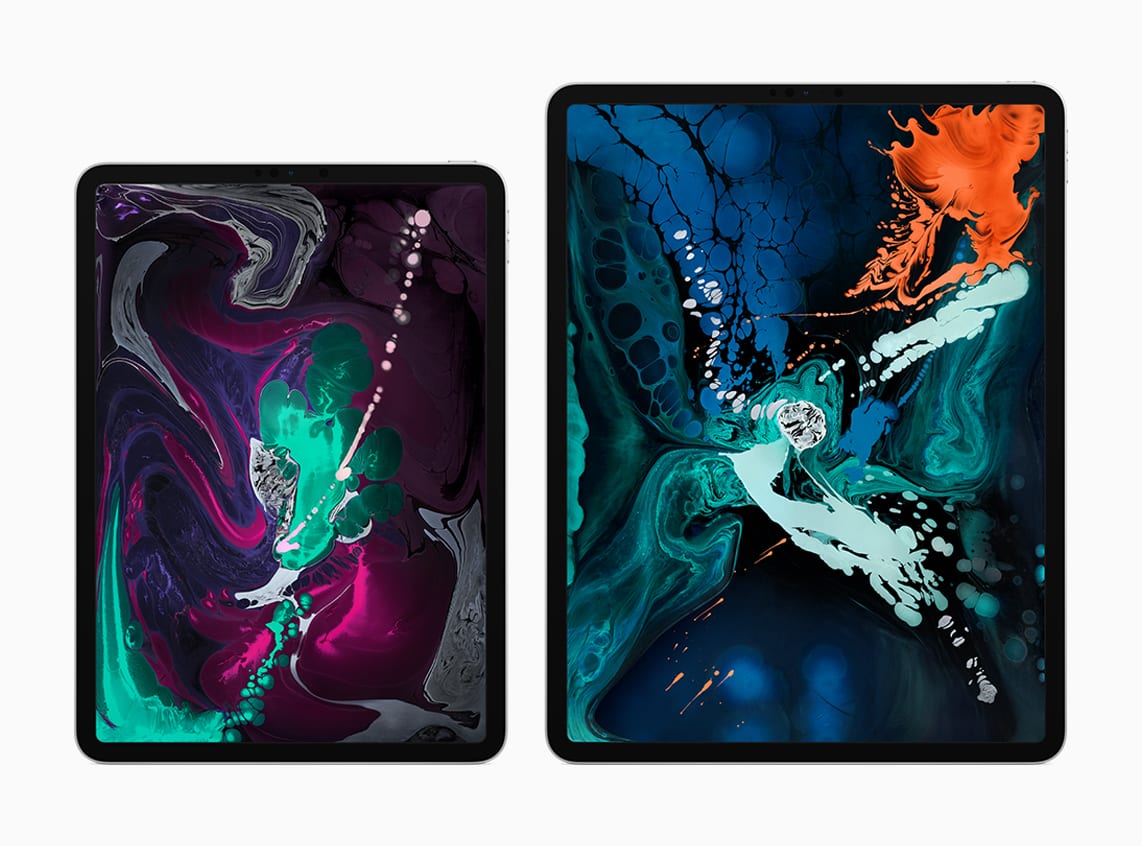 To round out the new product updates, Apple debuted an upgraded Apple Pencil for precise interactions with the screen. A new feature allows you to magnetically attach it to the iPad bezel, which would be helpful in the cockpit to make sure it doesn’t fall out of reach when not in use. Even better, the Pencil automatically charges from the iPad bezel when magnetically attached. The Pencil also provides additional control in compatible apps that allow you to tap the Pencil remotely to activate pre-programmed actions on the screen.

The original pencil was useful for copying clearances in the cockpit, but the lack of a suitable mounting option and the cumbersome charging setup made it a struggle. The new model should make it a legitimate option for pilots. 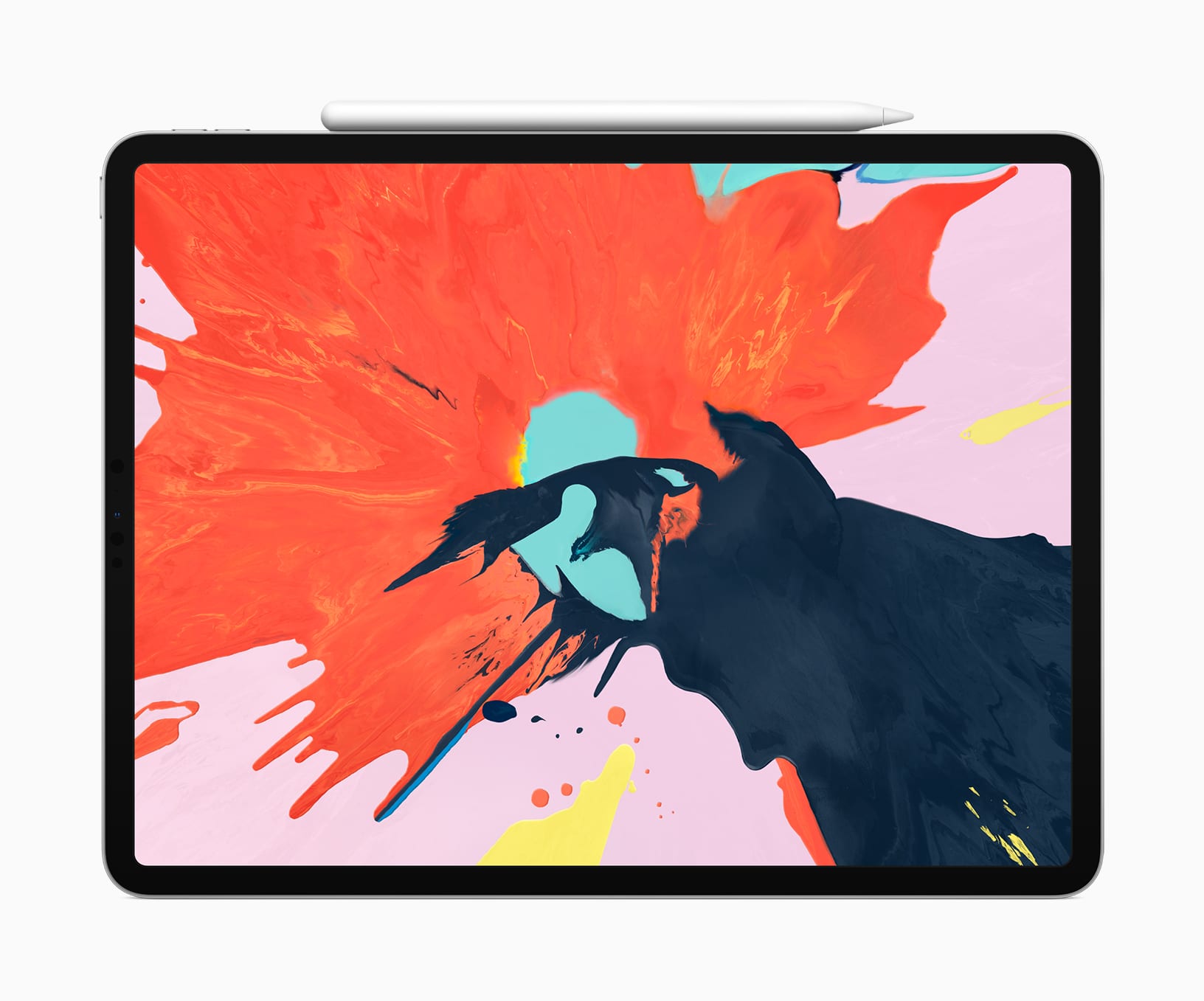 There is also a new Smart Keyboard Folio that connects via the iPad Pro’s smart connector, for those that prefer a physical keyboard. This folds up compactly when not in use and protects the front screen.

A wide assortment of Apple-designed USB-C accessories including adapters and cables also support iPad Pro and are available, including a new USB-C to SD Card Reader and USB-C to 3.5 mm Headphone Jack Adapter.

Reviewing the Performance Plus plan in ForeFlight