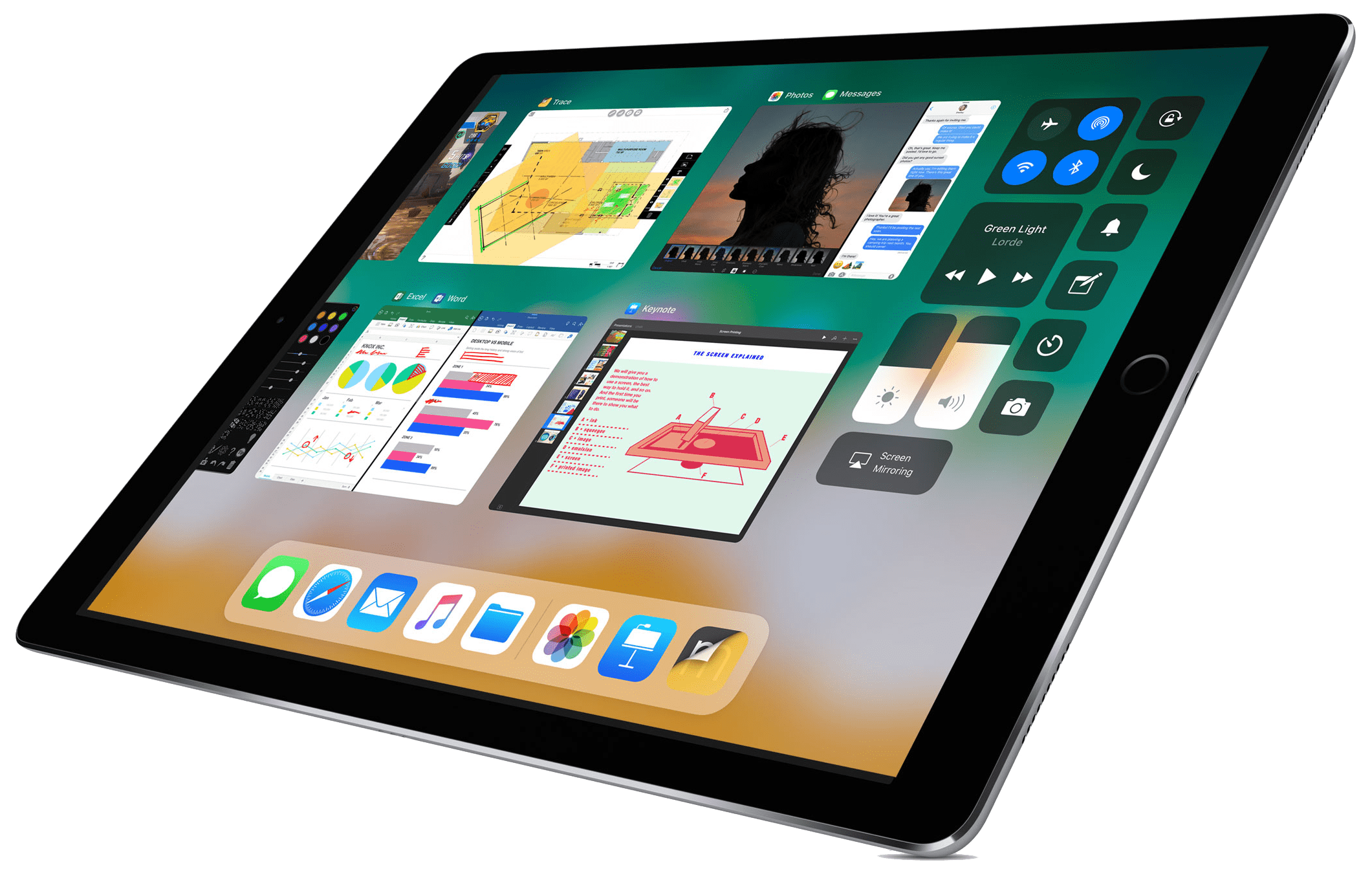 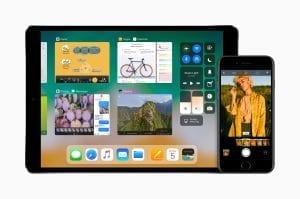 Apple released the next major software update for iPad and iPhone today, called iOS 11. While the main focus of the update is improving multitasking on the iPad, you’ll find hundreds of new features and improvements for both iPhone and iPad.

Pilots should always be cautious about updating to a brand new version of iOS version right when it is released, due to the importance of the iPad and aviation apps to our flying. While Apple and app developers test the software extensively months in advance, all new operating systems have undiscovered bugs that need fixing and may cause unexpected device or app issues.

When iOS 11 is installed, all older 32-bit apps will no longer launch. These are apps that have not been updated for several years, and Apple has discontinued support. Only 64-bit apps are compatible with the new update, so you may want to hold off on updating to iOS 11 if there are older apps you need to use.

As with most major updates, Apple dropped compatibility with iOS 11 for older devices, including the iPad 4, iPhone 5 and 5C. iOS 11 will run on:

When you decide you’re ready to update, the first thing to do is back up your device using iTunes or iCloud, following these instructions. Next make sure your device’s battery is charged and you are connected to the internet via Wi-Fi, and go to Settings > General > Software update, and tap the Download and Install button.

You’ll find that this update installs pretty quickly, thanks in part to the smaller file size of the download. The iOS 11 update size is approximately 2 GB (size depends on your device) thanks to advances from Apple in recent years. This is good news too for those that don’t have much free space on their iPad, eliminating the need to temporarily delete apps or aviation chart databases to make room for the update.

The newest version of iOS does not radically change the look and feel of the interface, but as in years past it adds hundreds of features and new ways to more efficiently work between multiple applications. It’s clear that Apple’s goal is to establish the iPad Pro as a true laptop replacement, and the new features incorporated in iOS 11 make that much more of a reality. The real focus of this software update is on the iPad, so we’ll first take a look at new additions available exclusively for tablets: 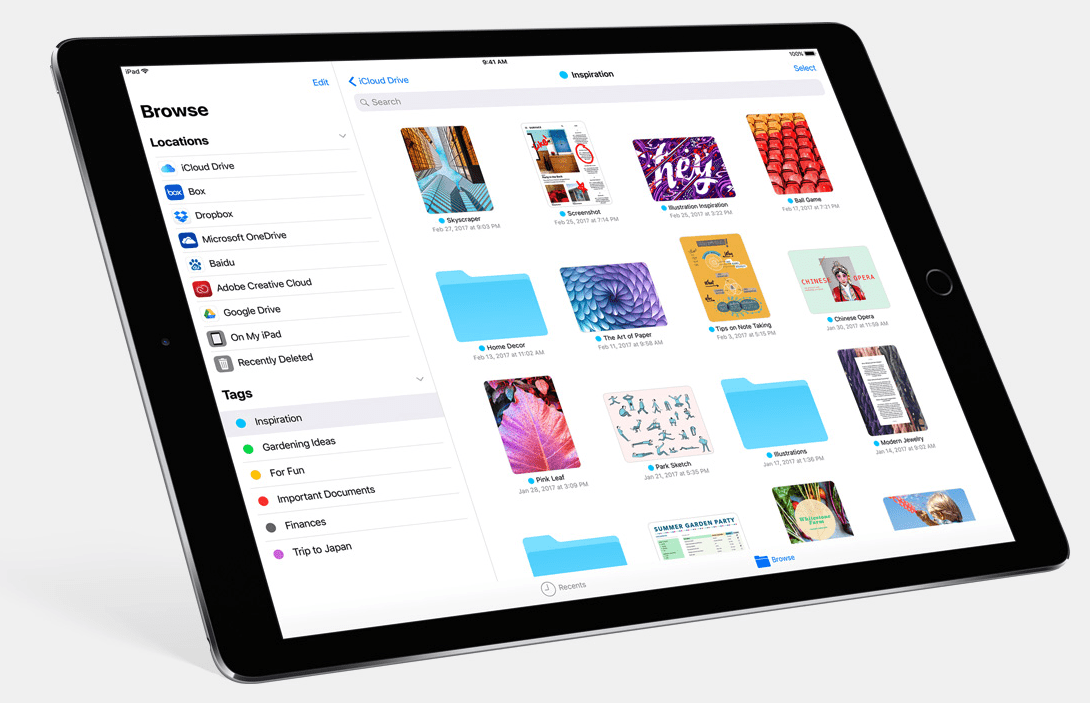 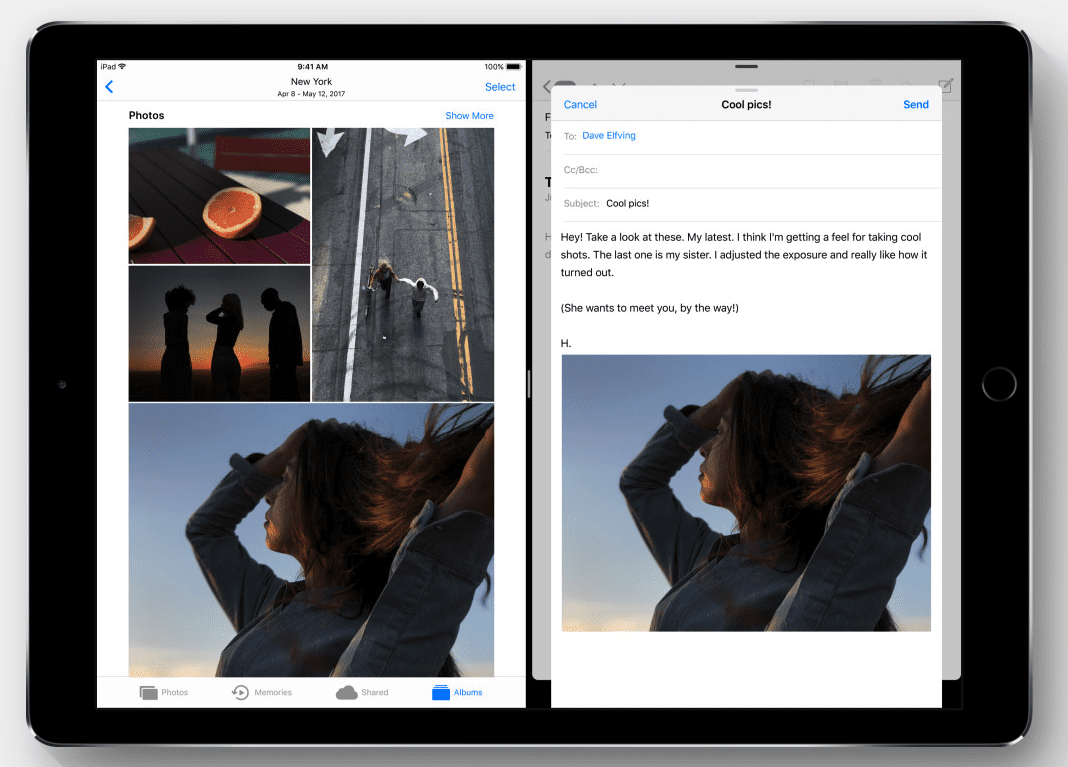 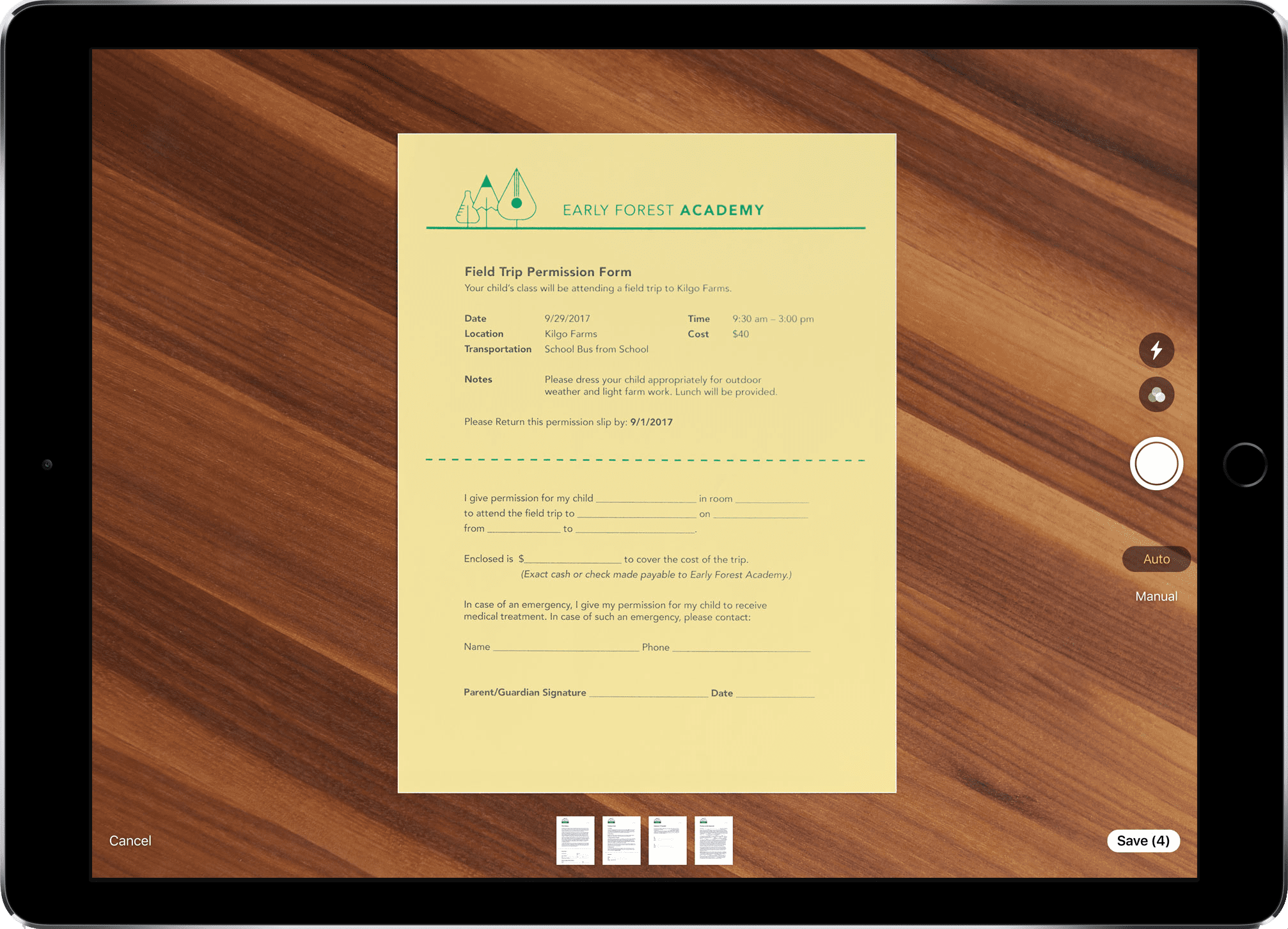 And here’s a look at some of the features you’ll find useful on both iPhone and iPad in iOS 11: 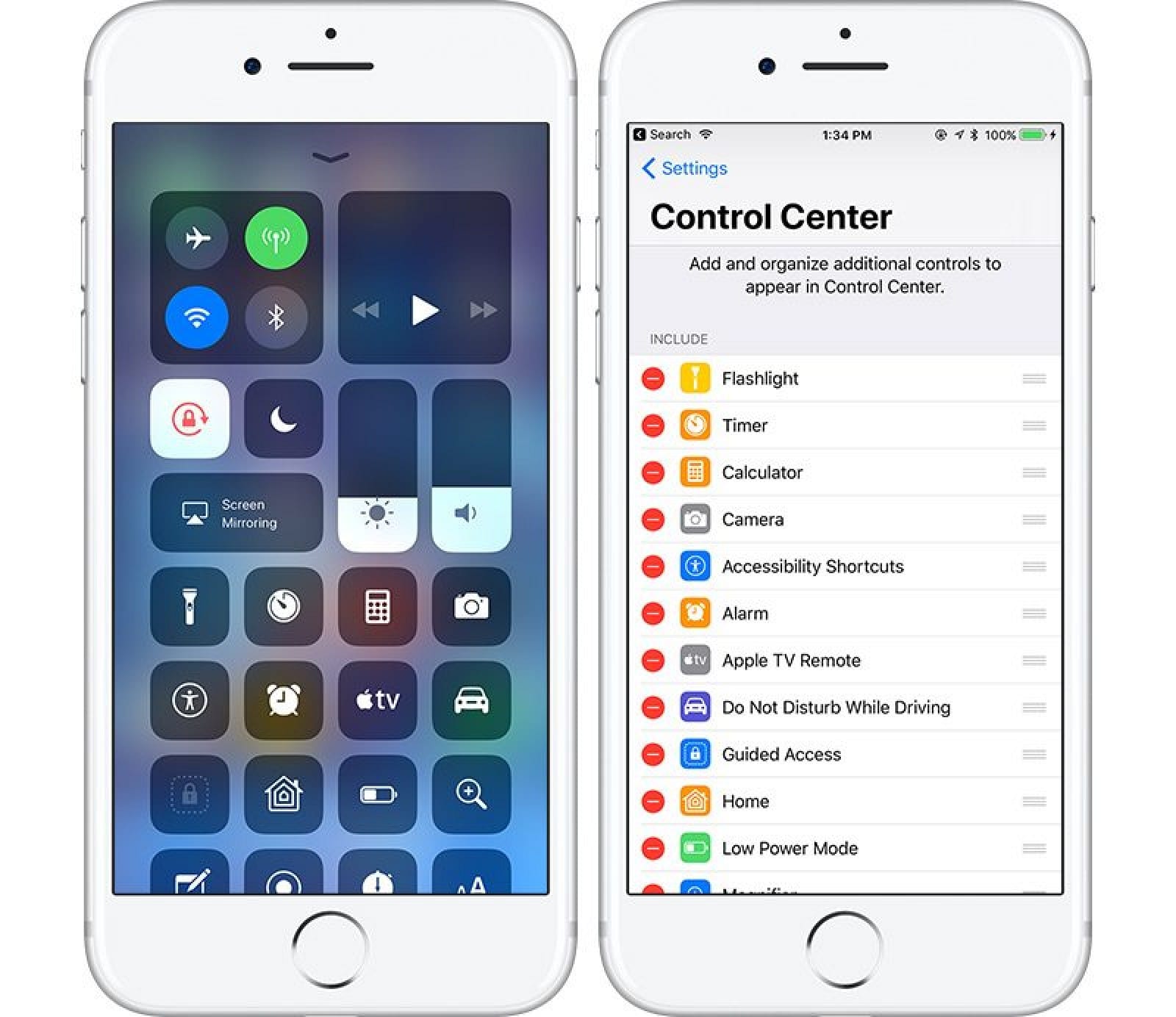 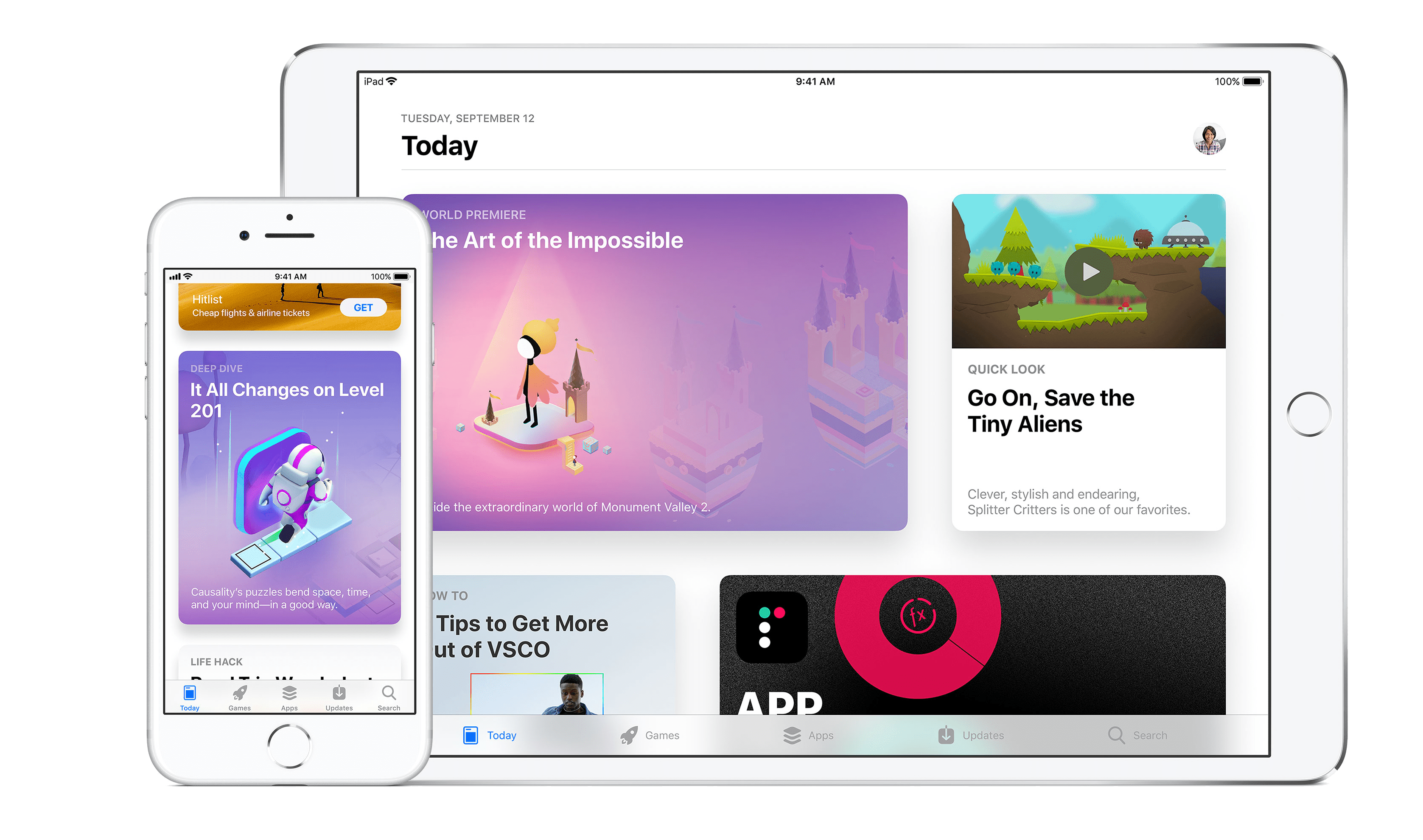 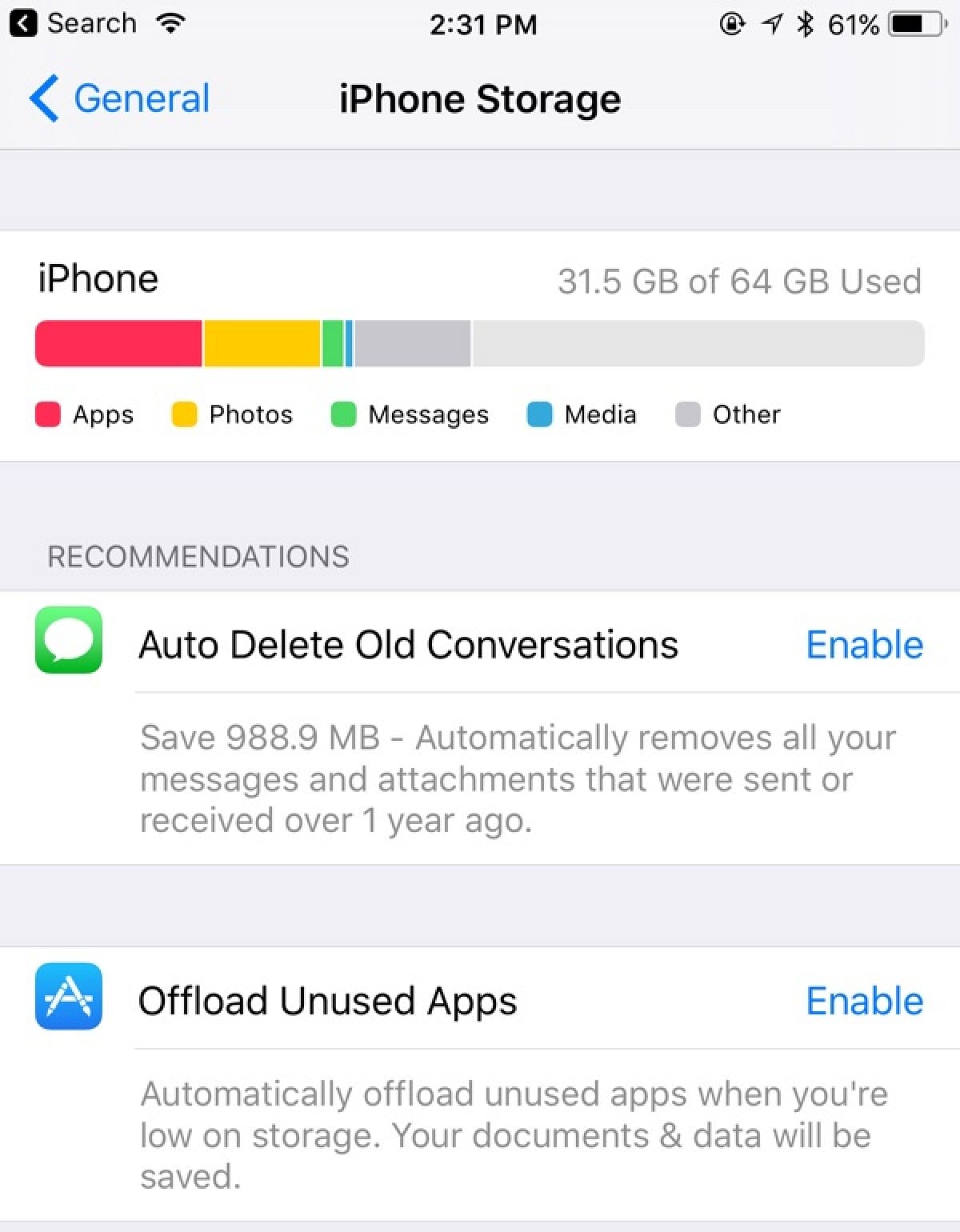 As with all major iOS updates, you’ll find hundreds of small updates throughout the various apps and settings the improve the usefulness of your devices. Here are a few highlights from the list:

Pilot poll: what tablet do you fly with?

Flying with the Garmin GDL 51 SiriusXM receiver
Scroll to top