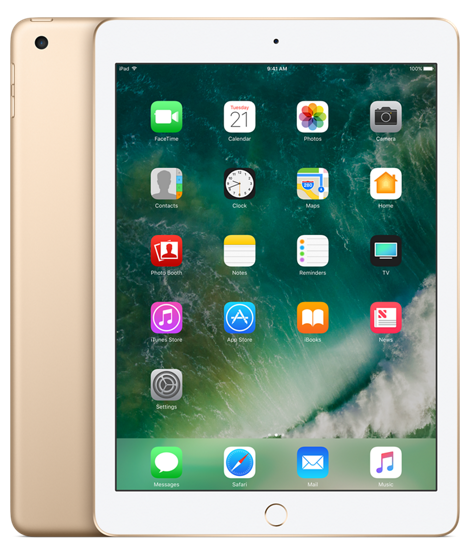 Apple’s lineup of tablets has grown tremendously over the past five years, and in the process, things have become complicated. What began as a single iPad model with a roughly 10″ screen has expanded to three main options: 7″ iPad Mini, 10.5″ iPad Pro, and 12.9″ iPad Pro. Each of these has its place (you can read our recommendation here), but lost in the mix is the confusingly-named “iPad.” We think it’s a great value. 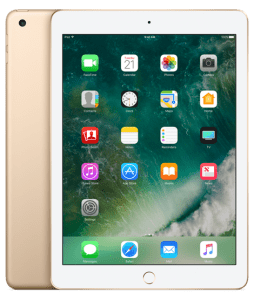 If you’re looking for the latest and greatest, there’s no doubt that the 10.5″ iPad Pro is hard to beat. It’s super fast, has the best screen ever for an iPad, and is available in a number of configurations. Unfortunately, you can easily spend over $850 for one of these tablets, which takes it well beyond the budget of some pilots. It’s also not compatible with many existing mounts and kneeboards, so you can add another $100 on to the initial acquisition cost for new accessories.

That’s where the forgotten iPad model comes in. Apple chose to call it simply that – iPad – which makes it almost impossible to distinguish from earlier models. We like to call it the 2017 iPad to make it clear. What it lacks in performance and sizzle, it makes up for in value. Starting at just $329, it’s a very budget-friendly option that doesn’t compromise much in specs. It still features a bright Retina display and an A9 chip, for example. It’s also available with LTE as an option.

In the end, we would choose the 128GB iPad with WiFi only. That’s plenty of storage space, and you can add a Bluetooth GPS for under $100. That means you have a new, powerful tablet with moving map GPS for just over $500. Not too bad, in our opinion.

Video tip: Beyond the TAF – Other weather forecasts you should be looking...