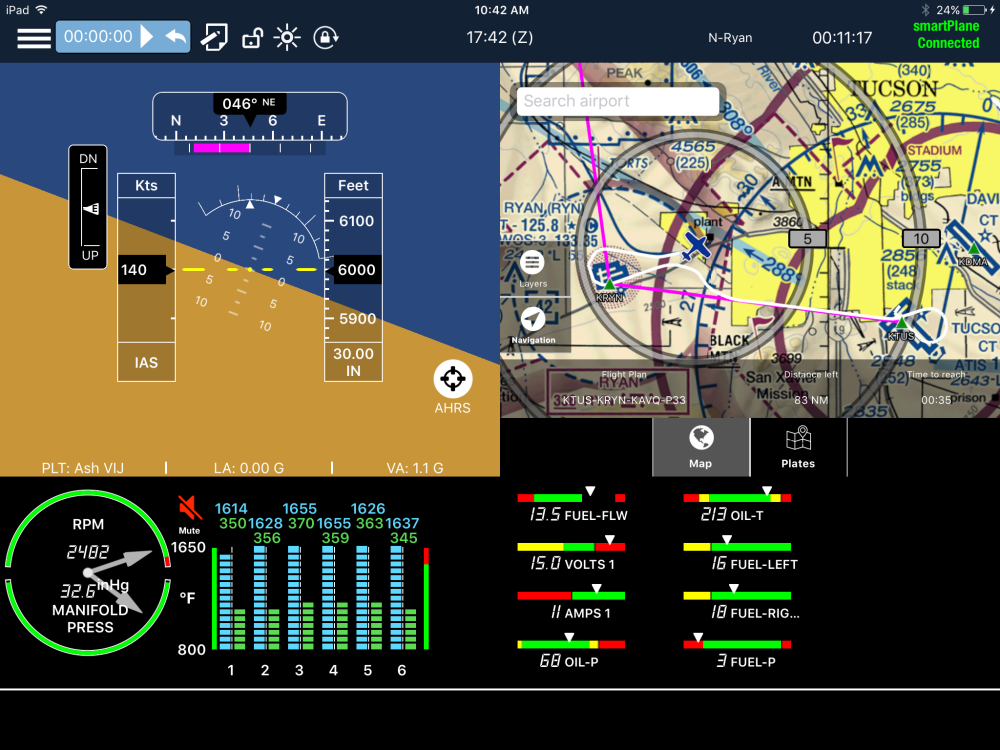 The iPad has reached a fairly mature state as a portable electronic flight bag (EFB), thanks to advanced aviation apps and capable accessories like ADS-B and SiriusXM weather receivers. So what’s next? The latest trend centers around mounting your iPad right in the panel, where it’s always in view without the hassle of a kneeboard or mounting fixture. 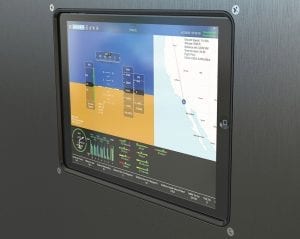 Guardian Avionics was one of the first companies to offer a panel-mount system, with its line of smartPanel mounts (formerly called iFDR), which allows you to easily snap the iPad into the panel for easy viewing in flight. They recently unveiled a new line of smartPanel products that make a panel-mounted iPad even more useful, including GPS, flight instruments, and engine monitoring options, turning your iPad’s large screen into a real MFD.

Guardian took the iPad MFD concept a step further with a new line of smartLink accessories which collect and transmit to Guardian’s existing smartMFD iOS application by USB or Bluetooth. The smartLink boxes are designed to go right in the panel, or you can choose a remote-mount option:

smartLink 554 – includes CO monitoring, AHRS and can be connected to your Garmin or Avidyne panel-mount GPS and J.P. instruments engine monitor via RS-232 (smartLink 554-201 is available as a remote-mount option) 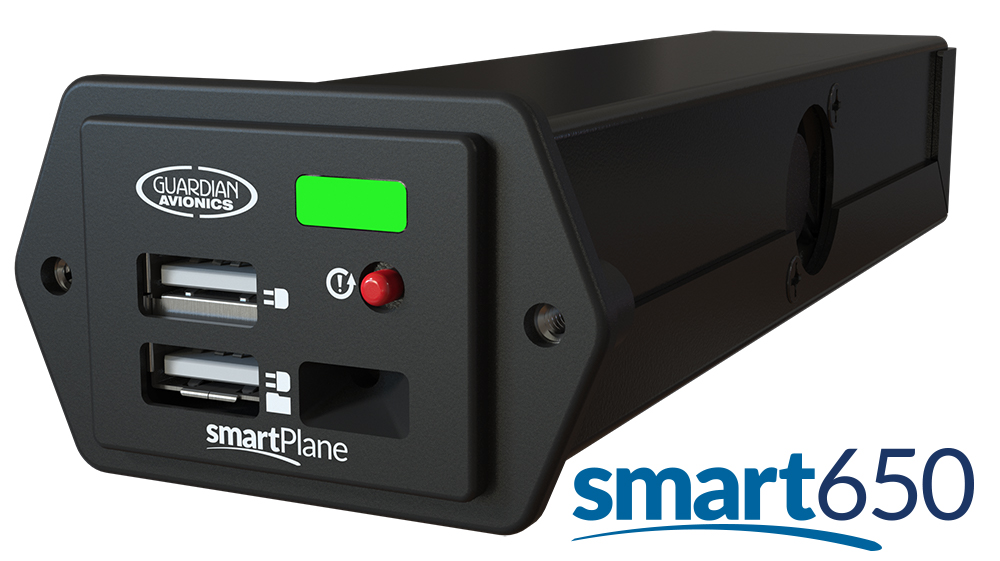 The smartMFD application displays flight instruments, a moving map with aviation charts along with a large engine monitor screen while recording all data behind the scenes. It can even be controlled on the iPad by voice commands similar to the popular “Siri”. When the flight is complete, the data is uploaded to the smartCloud web application where it can be reviewed and shared with others, such as mechanics and manufacturers. Other features include Carbon Monoxide detection, Real-time Aircraft Tracking, Pilot Logbook, Aircraft Flight Logs, and Discrepancy Reports (squawk list).

To make the install easy, the FAA has approved the smartPlane product line for installation in FAA Certified Part 23 aircraft under the NORSEE (Non-Required Safety Enhancing Equipment) authorization. It requires only a minor alteration logbook entry by the installing A&P mechanic – no costly STC or field approvals needed. If a device helps the pilot fly safer, and its failure doesn’t constitute a major problem, the FAA wants pilots to be able to install it quickly and inexpensively.