Blog - Latest News
You are here: Home1 / Beginner Tips2 / Is the new iPad Pro the best pilot tablet yet? 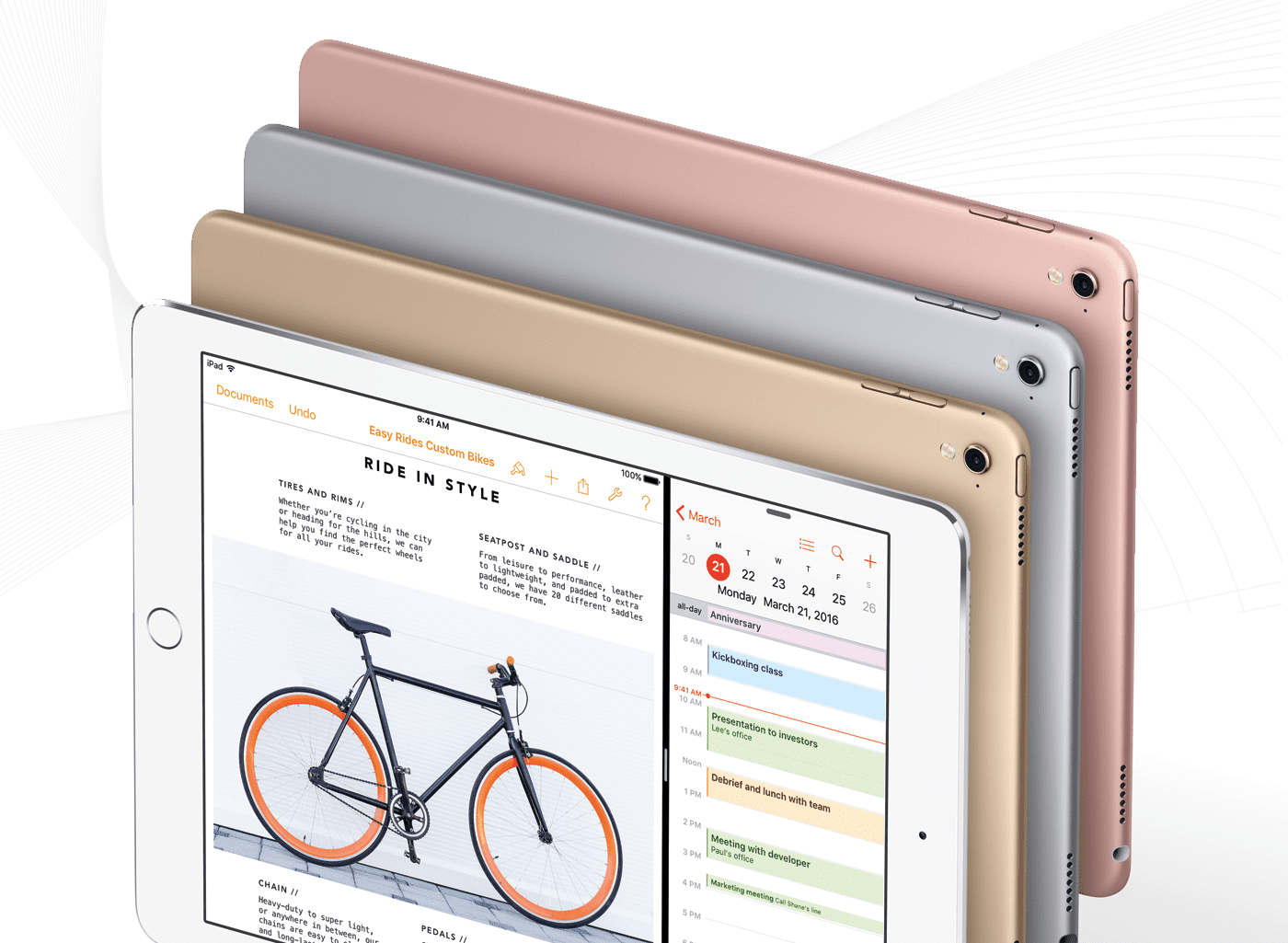 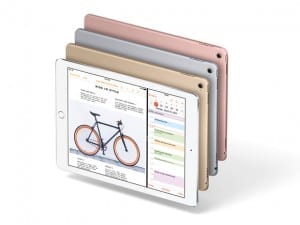 In Apple’s latest update, a relatively modest event, the company introduced a number of product revisions. While there was a lot of talk about a lower cost iPhone and some Apple Watch changes, the biggest news for pilots is the new 9.7″ iPad model. It might be the best tablet yet for flying.

Plenty of pilots fly with the 7″ iPad Mini, and we’ve found find its compact size is quite handy in the cockpits of smaller general aviation airplanes. But in spite of the Mini (and the larger 12.9″ iPad Pro) being available, the traditional 9.7″ size has remained the most popular iPad version over the years. Apple says over 200 million of these iPads have been sold in total. The most recent version, the iPad Air 2, is a great example – it’s simply the right tradeoff between screen size and portability. Given that, an update to this model is a big deal. 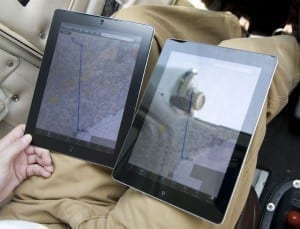 Will the new screen make glare a thing of the past?

The new iPad can be thought of as the iPad Air 3 but in fact it’s called the iPad Pro (9.7″), reflecting the similar performance and architecture of the 12.9″ model released last fall. That is a powerful tablet, but it’s simply too big for most cockpits. Of particular interest for pilots, the new 9.7″ screen has been improved significantly. Apple claims it has 40% less reflectivity than the iPad Air 2, which was already quite a bit better than the previous models. It’s also 25% brighter than the iPad Air 2, with a brightness of 500 nits. Both of those could mean ForeFlight or Garmin Pilot is a lot easier to read in full sun, especially for pilots in low wing airplanes. If you’re using an older iPad 4 or iPad Air 1, the change could be significant.

As usual, the new model also includes a faster processor, more memory and better graphics processing. Some of the other features don’t mean much for pilots, like an upgrade to four speakers, a higher resolution camera, and an optional snap-on keyboard. The new iPad Pro does work with Apple’s stylus (called Pencil), which we’ve found marginally useful in the cockpit for copying clearances. It’s also compatible with all the new split-screen features of iOS 9, which is really nice for multi-tasking. 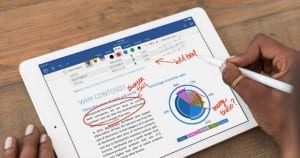 Apple Pencil is compatible with the latest model, which makes it easier to write and draw.

The new iPad Pro is the same exact size and weight of the previous Air 2, so it should fit in most mounts and kneeboards that exist today. We’ll need to check that when our order arrives to be sure, but so far it looks like that kneeboard you just bought isn’t worthless.

Apple’s latest is available with 32GB of storage for $599 and 128GB for $749 (without LTE cellular built in). For power users, and those who want to completely replace their laptops, there’s also a 256GB model for $899. Any of these options should be fine for pilots, although we think 128GB is worth the money if you plan to use the tablet for more than just flying. The iPad Air 2 will also remain available, starting at a reduced price of $399. This is a good value, since it’s still a very capable tablet with a proven track record.

Apple claims the new iPad Pro offers the lowest reflectivity and the highest brightness of any tablet on the market. It’s an impressive claim, and we’re anxious to fly with one and see what it looks like in the cockpit. We’ll report back when we’ve had a chance to test it out.

Creating your own iPad proficiency review

Quit worrying: there is no such thing as an “official weather briefin...
Scroll to top