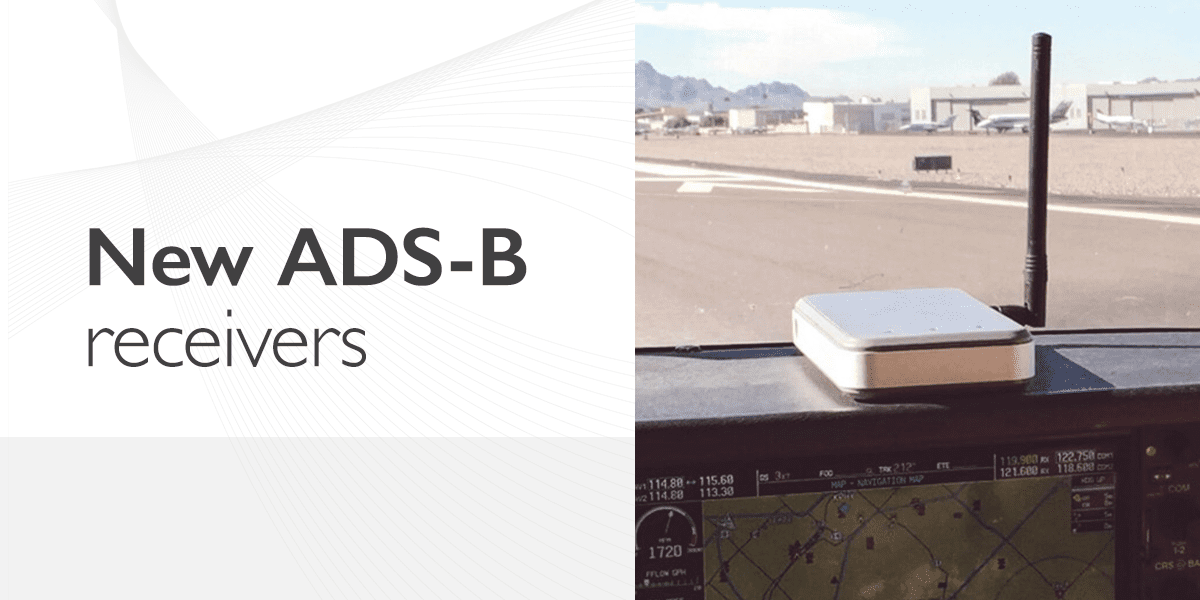 There is no shortage of portable ADS-B receivers currently available for iPad pilots, and the market is about to get a little more crowded with the announcement of 3 new portable receivers from two well-known iPad GPS accessory manufacturers. Both Dual Electronics and Bad Elf announced last week that they are developing new portable ADS-B weather and traffic receivers that will be compatible with a wide selection of iPad apps. 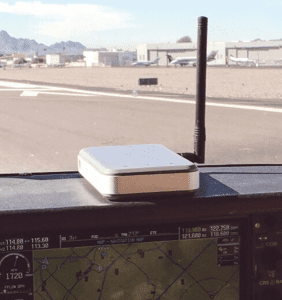 The new Bad Elf ADS-B receivers will be available Summer 2016.

Most pilots today are familiar with the Bad Elf line of portable GPS receivers, which enable full navigation and moving map capabilities within aviation apps. The company announced last week that they are expanding into the portable ADS-B market as well, with plans to develop two new models.

Bad Elf’s goal is to make ADS-B receivers more affordable, aiming to sell their entry-level model at an initial price of $299. A second version is also planned with AHRS (to display aircraft attitude), which will start at $449.

What makes Bad Elf’s approach unique is that they are going the Kickstarter crowdfunding route, a method not often seen in the aviation industry. This allows pilots to pledge anywhere from $10 to $5,000 to support the product development.

In return for this early investment, you will be one of the first to receive a receiver when they hit the market. This is also the only way to secure the lower prices of $299 for the base model and $449 for the model with AHRS, which will eventually go up when they officially go on sale.

Bad Elf plans to have the two new portable ADS-B receivers available for sale in the Summer of 2016, and will be compatible with apps like FltPlan.com, WingX Pro, JeppFD and FlyQ. Learn more about the Kickstarter campaign here: Bad Elf ADS-B receivers. 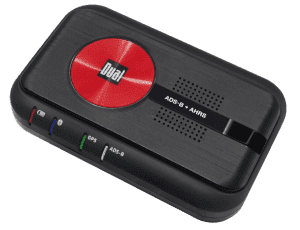 The Dual XGPS190 includes a dual-band traffic receiver and AHRS for attitude information.

Like Bad Elf, Dual made its name in the iPad accessory business by offering a selection of portable GPS receivers for mobile devices. Dual was one of the first companies to offer a reliable wireless GPS around the same time the iPad debuted and was a big hit among pilots. They entered the ADS-B market about 4 years ago with the Dual XGPS170, an affordable weather, traffic and GPS receiver that works with a wide variety of iPad apps.

Their newest model, the XGPS190 ADS-B receiver, expands on the capabilities of the XGPS170 by adding a dual-band traffic receiver, allowing the device to receive traffic location from aircraft that have either a 978 or 1090 MHz ADS-B out transponder (the XGPS170 only receives traffic on the 978 MHz band).

The XGPS190 also incorporates an AHRS sensor in the device, allowing you to display pitch and bank information – or optional synthetic vision – in compatible apps. The XGPS190 will retail for $849 and will be available by the end of December. Check out more information on the receiver here: Dual XGPS190 ADS-B Receiver.

What to buy an iPad pilot this Christmas
Scroll to top