Blog - Latest News
You are here: Home1 / Survey2 / What aviation features would you use in an Apple Watch? 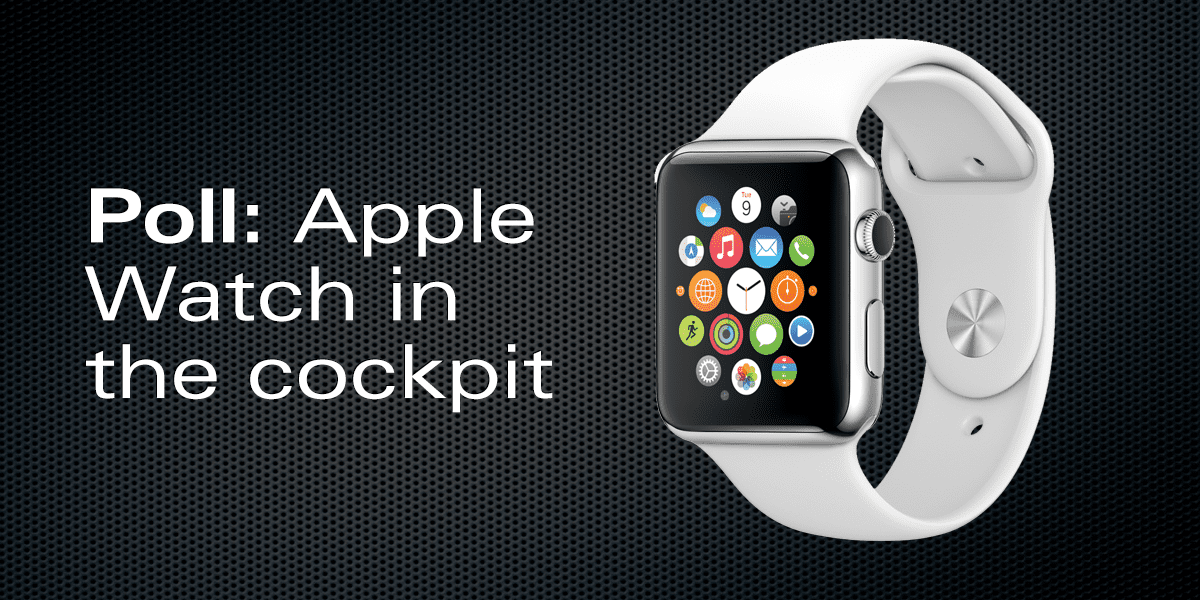 Apple announced their much-anticipated smartwatch today, which will pair up with your iPhone to display messages and allow you to interact with apps right from your wrist. There is a lot of potential with this product given the large number of app developers in the aviation community and amount of pilots currently flying with iPhones and iPads.

While Apple released a good deal of information on the new device at their press event, you won’t be able to actually buy one until next year. And as of now Apple says it’ll only work with your iPhone, though it seems only logical that it’ll work with the iPad eventually. But for now we’re curious–would you buy one, and how would you see yourself using it in the airplane?

Get more out of ForeFlight with free training guides