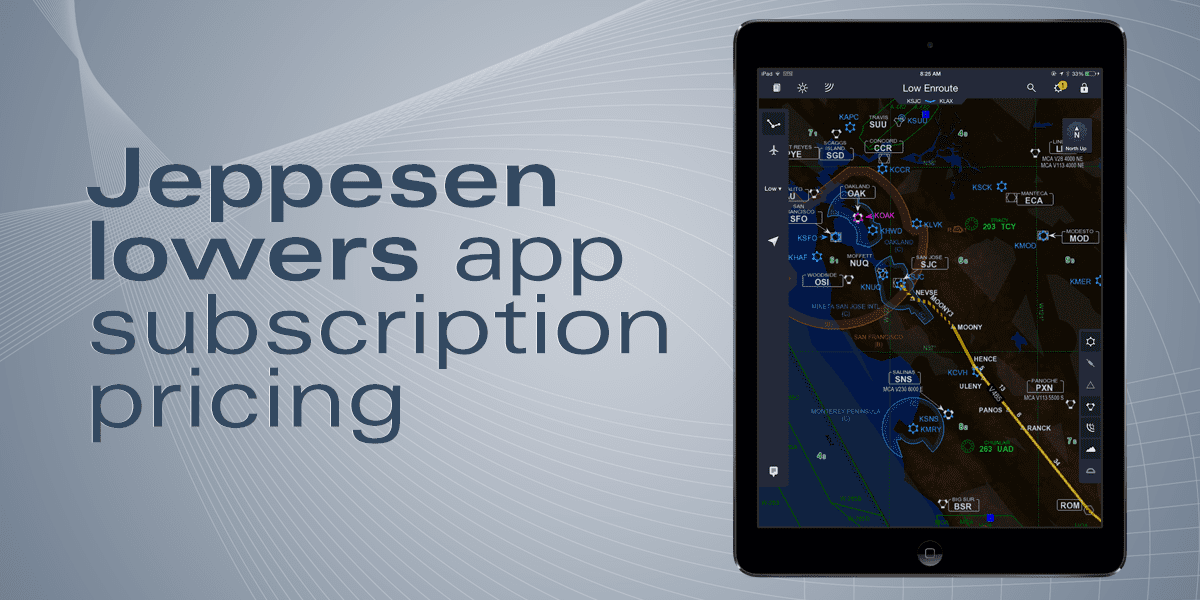 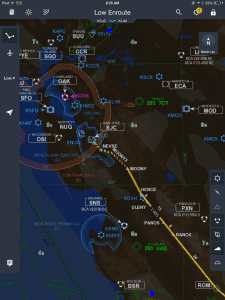 The latest version of Jeppesen Mobile FD for the US is now priced at $299/annually.

Jeppesen delivered some interesting news this year at Oshkosh with the announcement that they are going to stop printing of paper charts. This is particularly noteworthy since the primary Jepp chart customers are the airlines and corporate flight departments, signaling that paperless cockpits are now the norm across all spectrums of aviation.

While Jepp has marketed their apps to both the professional and general aviation community over the last several years, their apps have never really gained traction with general aviation pilots due to their high cost and limited functionality. They continue to face an uphill battle when compared to the feature-rich apps from Garmin and ForeFlight that are available for a fraction of an annual Jeppesen subscription.

As part of the transition away from printing paper charts, Jeppesen is hoping to attract new customers in the GA market by reducing their app pricing. This started last year with the introduction of a VFR-only app for the US that is priced at $49/annually. This year at Oshkosh they continued that trend and lowered the price of the Mobile FlightDeck IFR subscription, with full US coverage down to $299/annually.

This is still a decent premium compared to the other leading EFB apps available for GA pilots, but at the same time its encouraging to see that competition in the app market has driven prices down in an industry that’s always used to seeing them go up.