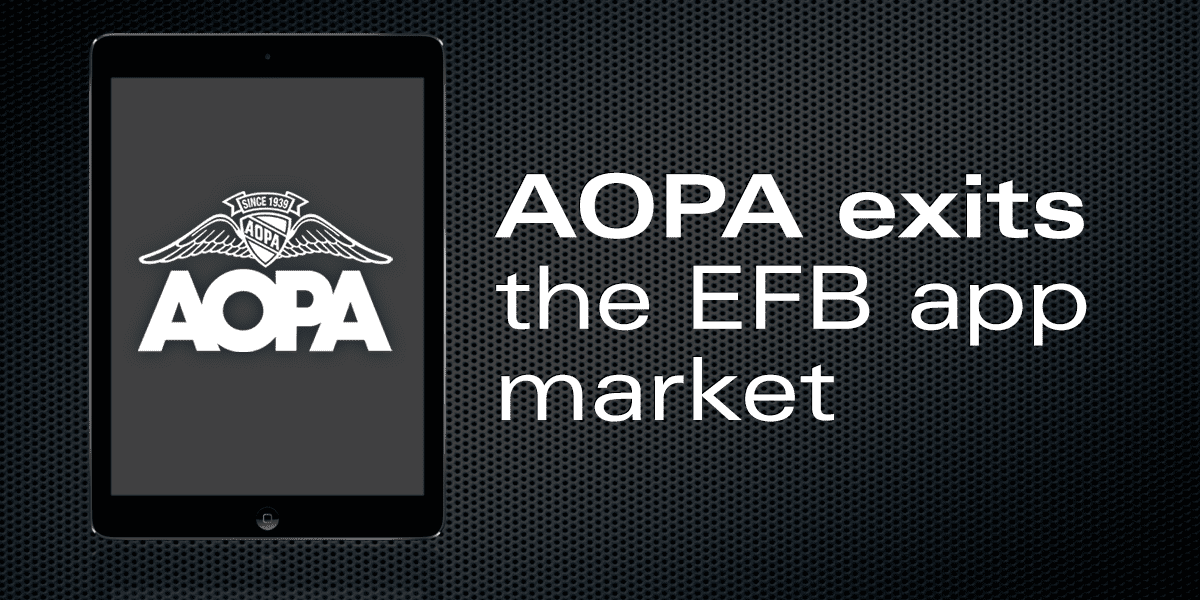 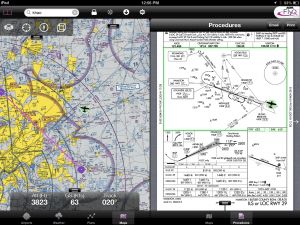 Seattle Avionics will take over the FlyQ app and provide future support for existing customers.

Just prior to the start of Oshkosh, AOPA quietly announced that they’ll no longer be selling the FlyQ EFB app for iPad. FlyQ was launched in November, 2012, and offered a feature set similar to other aviation apps on the market, including digital charts, flight planning, weather and airport directory. The app faced an uphill battle, though, as it entered a competitive app market led by ForeFlight, Garmin and WingX. AOPA also received some negative feedback from members.

According to AOPA, President Mark Baker began a review of AOPA’s member benefits and products last fall, which included an assessment of where members believed AOPA should spend resources in regards to flight planning benefits. As a result, AOPA has decided to exit the EFB market, and will develop a distinct smartphone application focusing on content and functions driven by member needs. The new smartphone application will be a free member benefit.

Seattle Avionics, the developer behind FlyQ, will take over all responsibility for the program starting next month, including customer support and future development.