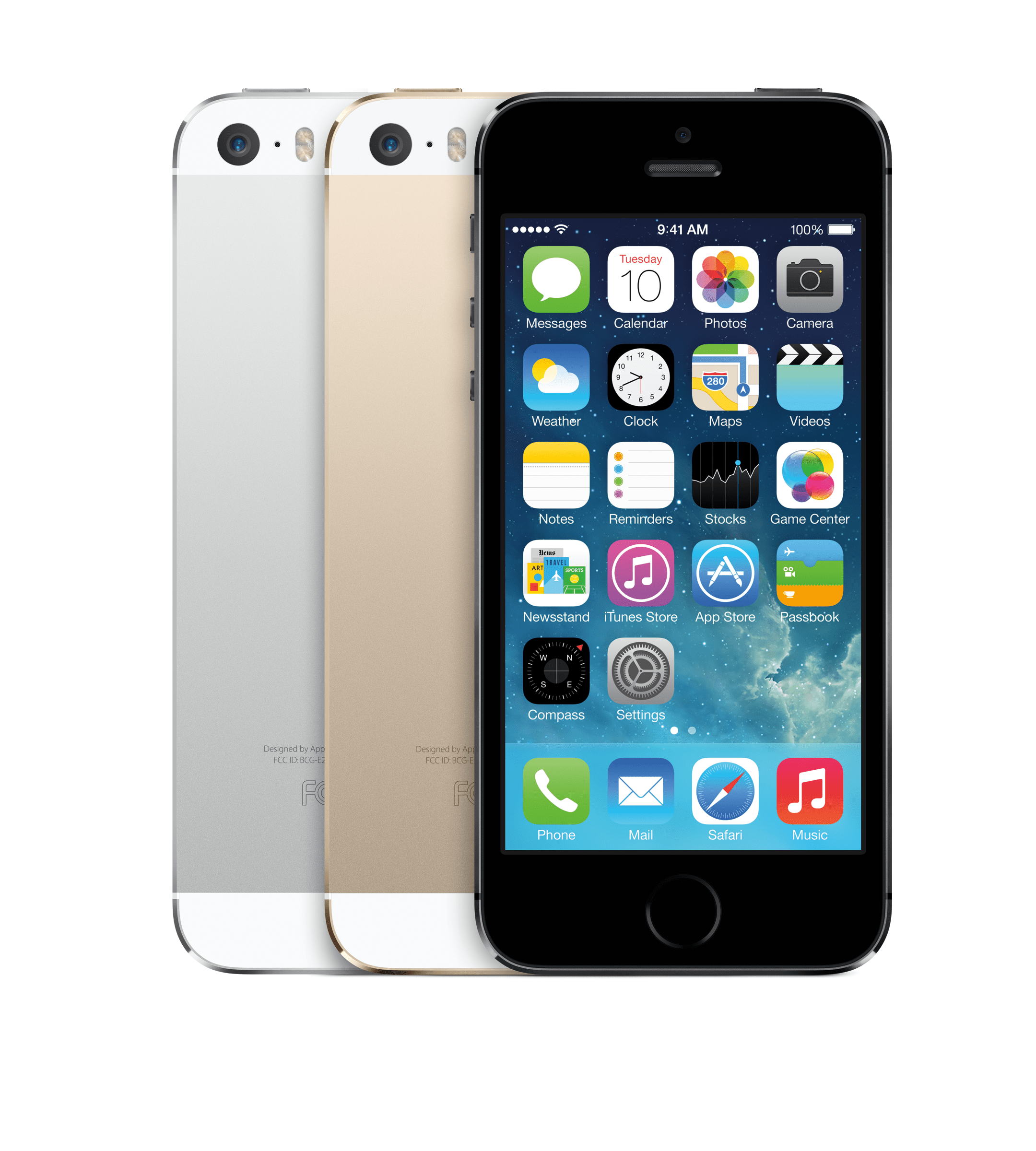 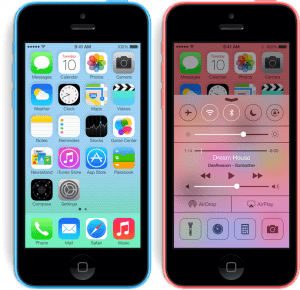 The new iPhone 5C essentially contains the same specs as the iPhone 5, and is available in one of 5 colors.

Apple today held their widely-anticipated iPhone event in California, where they announced the next-generation iPhone models. During the event Apple showed off 2 new iPhones, the iPhone 5C and 5S, and released the final details on the new iOS 7 operating system for iPhone and iPad.

iOS 7 will be a free upgrade for those with an iPad 2 or better, an iPhone 4 or better, or iPod Touch 5th-generation, and adds a variety of new features and improvements. This free update is available next Wednesday, September 18; you can read more about the new features in iOS 7 here.

The iPhone 5C is designed to be a less expensive model and essentially contains the same hardware as the current iPhone 5, but wraps it in a colored-plastic case (don’t worry, white is an option too). It contains the same processor, screen and camera as the iPhone 5, and is available in one of 5 colors. It’s worth pointing out that there is one new feature, which is an upgraded front-facing camera used for making FaceTime calls. The 16GB version will sell for $99, and the $32GB goes for $199. Both require a new two-year contract, and are available for pre-order this Friday, September 13.

The iPhone 5S is Apple’s new flagship phone, and contains some sophisticated new technologies. First, it incorporates a new desktop-quality 64-bit A7 processor, which is approximately twice as fast as the existing iPhone, and 40 times faster than the original iPhone. For the first time in an iPhone, the 5S includes a dedicated motion co-processor that continuously measures data from the accelerometer, gyroscope and compass, even when the device is asleep. Developers will be able to directly access the data coming from this new processor, which could lead to some exciting new applications in the cockpit.

The camera in the iPhone 5S will also be of interest to pilots. It includes a larger sensor for better picture quality in low-light situations, an improved dual-led flash, and new software features. It includes a new burst mode that takes 10 pictures a second, and then presents you with with what it thinks is best picture to save. We think this will be a great feature when taking pictures in the airplane, and will help you take sharper photos in turbulence. The video camera is also enhanced, providing a 120 fps slow-motion mode and improved video stabilization. And the panorama feature was also improved to allow for automatic exposure adjustments as the camera is panned across a scene.

Another new technology used by the iPhone 5S is a fingerprint sensor in the home button. This provides additional device security by optionally allowing you to require a fingerprint scan to unlock your phone. This can also be used to confirm purchases from the App Store, eliminating the need to enter your password every time when buying new apps. 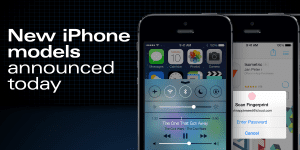 The iPhone 5S has the same battery life as the iPhone 5, and incorporates a similar GPS/GLONASS chip for assisting with navigation and position information. The 5S is similar is size to the 5, and is available in dark gray, white or gold. The pricing is similar is similar as well, with the 16GB starting out at $199, $299 for the 32GB, and $399 for the 64GB, again all with a new two-year cell contract. As of now it looks like the iPhone 5S will not be available for pre-order, but rather you’ll need to wait in line at an Apple retail store on September 20 to get your hands on one.

It’s worth pointing out that Apple is also making its iWork, iMovie and iPhoto apps free for those buying a new iPhone. These currently sell for approximately $5 -10 each, and are great tools for document management, creating weight & balance spreadsheets and editing flight training videos.

There were no announcements made on the iPad front today, but we’re expecting new models of these in the months ahead as well. We can only assume that the next-generation iPad models will include the new powerful A7 chip, making them even more capable in the cockpit.

6 weather apps you may not know about
Scroll to top