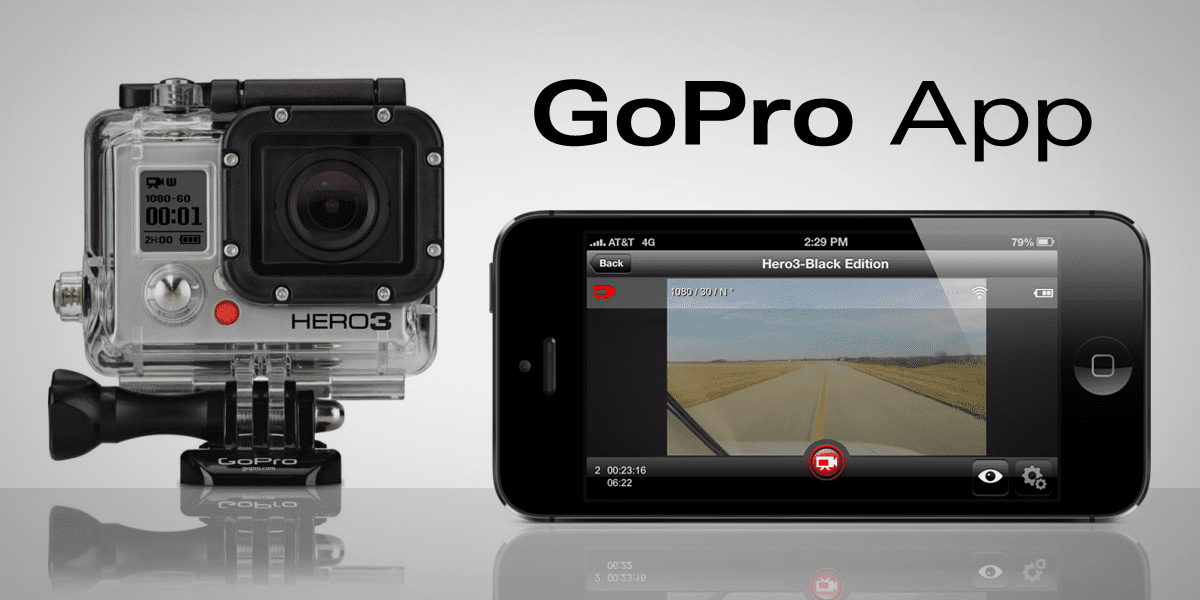 The GoPro line of portable cameras have set the standard for action video cameras. They’re used just about everywhere now, from snowboarders to skydivers, to record stunning HD video at an affordable price. The latest GoPro Hero3 Black Edition camera can even record video at 4K, which is a significantly higher resolution than regular HD. The small size and weight of the camera makes it ideal for pilots to easily mount it in the airplane and record flights to later share with family and friends. To keep the camera size as compact as possible though, the GoPro cameras do not include a viewfinder like traditional handheld video cameras. This isn’t a big deal in a lot of situations, since all you really need to do is point the camera at the subject or out the window and hit record.

For those who want more control of the camera while shooting, GoPro offers a free app available for iPhone, iPad and Android devices. The app serves as a real-time viewfinder, allowing you to see what the camera is recording to better frame your shots. You can start and stop recording with the app, and see battery and memory status. You can also adjust any setting on the camera, which is much more convenient than navigating the menus on the GoPro’s small LCD display. The app connects wirelessly to the camera using WiFi, which is now a standard feature on the  latest GoPro Hero3 cameras. Check out this getting started guide from GoPro on how to connect your device to the camera.

GoPro app for iPhone and iPad

More information on the GoPro cameras 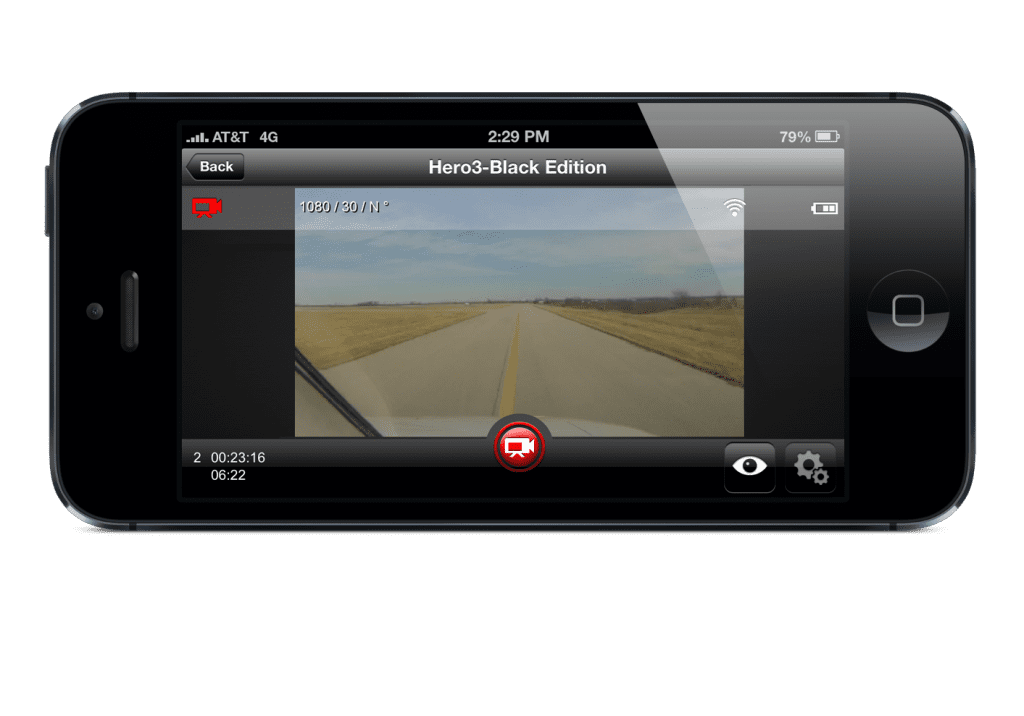 How to use the Search Box in ForeFlight Mobile

How to close an app–the right way
Scroll to top