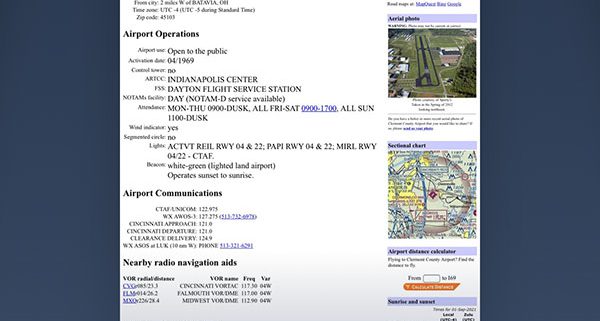 Screenshots are still one of those hidden iOS superpowers, useful for saving airport maps, passenger information, or aircraft data. On an iPad it’s fairly easy to take a screenshot and share it to your favorite aviation app, as we’ve described before. But sometimes all you have is your phone, and getting all the information on a smaller screen is simply impossible. That’s where the Tailor app comes in.

To use it, take a screenshot as you normally would: position the information on screen that you want to save, then take a screenshot to save it to your Photos app (power and up volume on most newer phones), then scroll to display the next section of information and take another screenshot. Here’s an important tip: make sure you overlap the screens slightly, so it’s clear which screens go together.

For some longer web pages or text message threads, this could mean five or six screenshots. In the example below, we took three screenshots of an AirNav.com page. 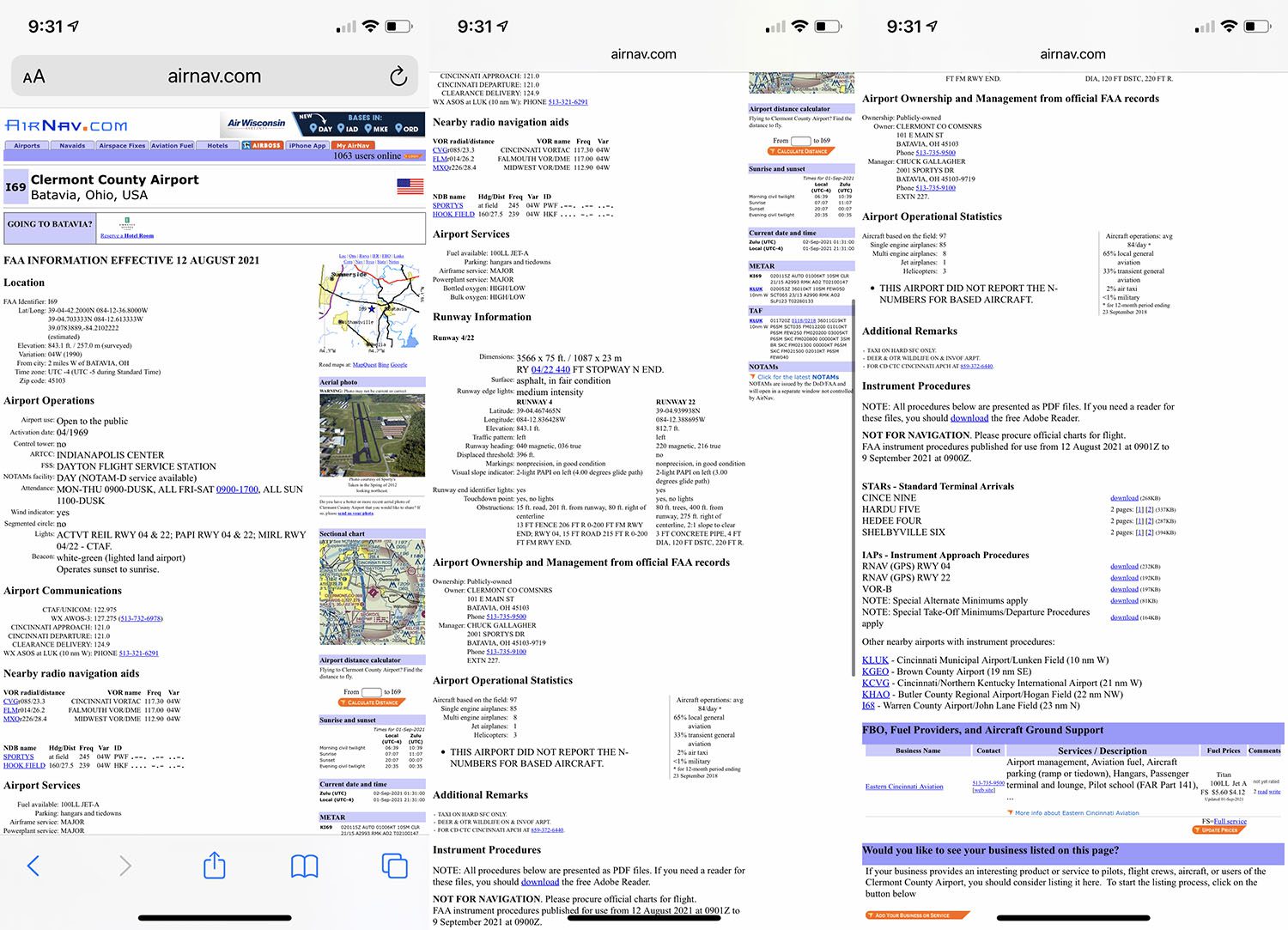 Now open the Tailor app and watch it work. The app will automatically detect which screenshots go together and then stitch them together into a single file.

Tap the up arrow button at the bottom of the screen for a standard menu of sharing options. You can save the new image to your Photos app, save it to your Files app, or send it to another app on your phone.

Tailor is a simple app, but we’ve found it to be useful. The main feature it’s missing is the ability to manually stitch screenshots together. If the app can’t do it automatically, you’ll have to take the screenshots again. Tailor is free to download and use, and for $2.99 you can remove the ads.

How to use Garmin Pilot’s “Demo” mode to simulate a fligh...
Scroll to top