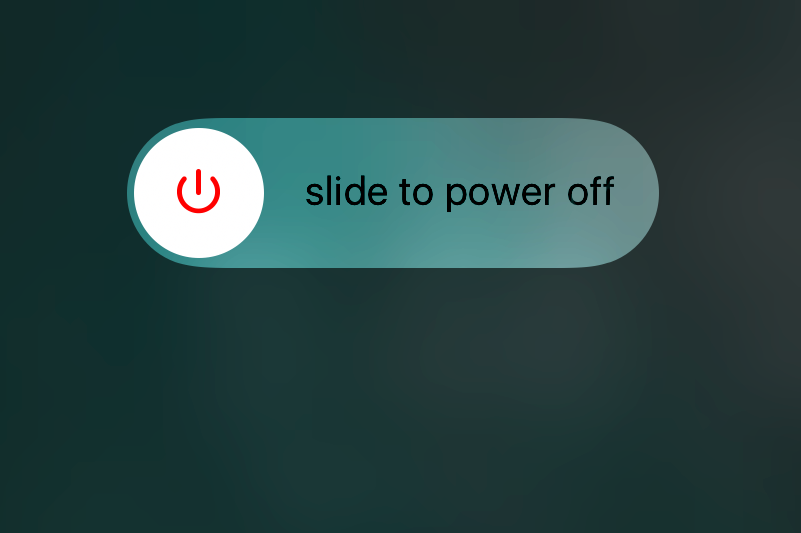 The iPad power button is located just above the rear camera at the top right corner.

There’s a commonly-used technique that almost always works when an electronic device is acting erratically, and that is resetting the power. Whether it’s a satellite receiver or computer, this usually involves powering the device completely down and unplugging it for a minute or two. The same method works well for an iPad that’s acting up too. Examples of problems are frequent app crashing, difficulty connecting to Bluetooth wireless accessories, app installation hangups and sluggish performance.

Before going further it’s important to understand the difference between putting the iPad to sleep vs. resetting the power. When you tap the top right power button or close your iPad’s smart cover to turn the screen off, you’re simply putting it in sleep mode to conserve power. This most likely won’t fix any of the above problems. When you tap the home button to wake it back up, you’ll find the iPad in the same state as you left it, bugs and all. Restarting the iPad involves a few more steps and takes about a minute. Here’s how:

This won’t fix all problems, especially if there really is something wrong with your app or accessory. But the next time you experience something out of the ordinary with your iPad, try this power reset before throwing in the towel.