Blog - Latest News
You are here: Home1 / Beginner Tips2 / How to file, open and close a VFR Flight Plan from your iPad 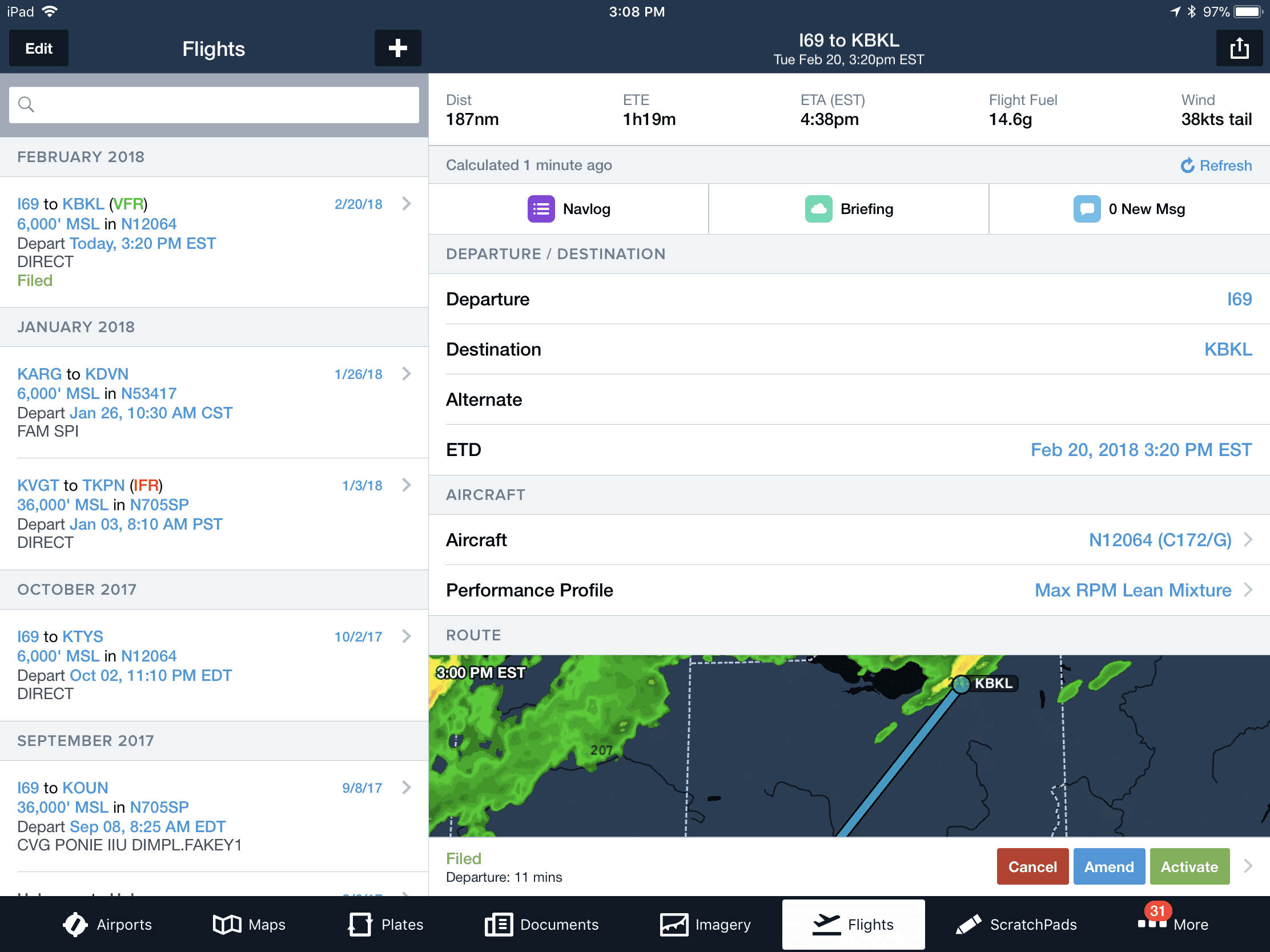 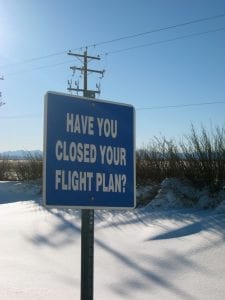 We’re fortunate in the U.S. to have a variety of “free” aviation support services provided by the FAA and Flight Service. We can download digital charts from the FAA, request preflight weather briefings and file flight plans with no out-of-pocket expense. This system is set up with safety in mind so that a pilot has access to all available information while planning a flight without having to consider if it’s “worth the cost”.

One of the services that is commonly overlooked though by pilots is the VFR Flight Plan. This is something we all learn to use during flight training, and then often forget about after passing the checkride.

The VFR Flight Plan should be given more respect though, as it is designed to save your life. It lets someone know that you’ll be out flying for the day, your planned route of flight, and when and where you expect to land. Then in the unlikely event you have to perform an off-airport landing and are out of range of communications, rescue workers will know where to come looking for you.

Fortunately, today’s iPhone and iPad apps make the entire VFR Flight Plan process much easier. The apps will essentially fill out the flight plan forms for you, and they’re connected right to the Leidos Flight Service servers, allowing you to file VFR Flight Plans right from the app. Then when you’re out in the airplane just before takeoff you can use the iPhone version of the app (or iPad with cellular data) to open the flight plan. Closing it is just as easy after landing right from the app – no phone or radio calls to Flight Service required. 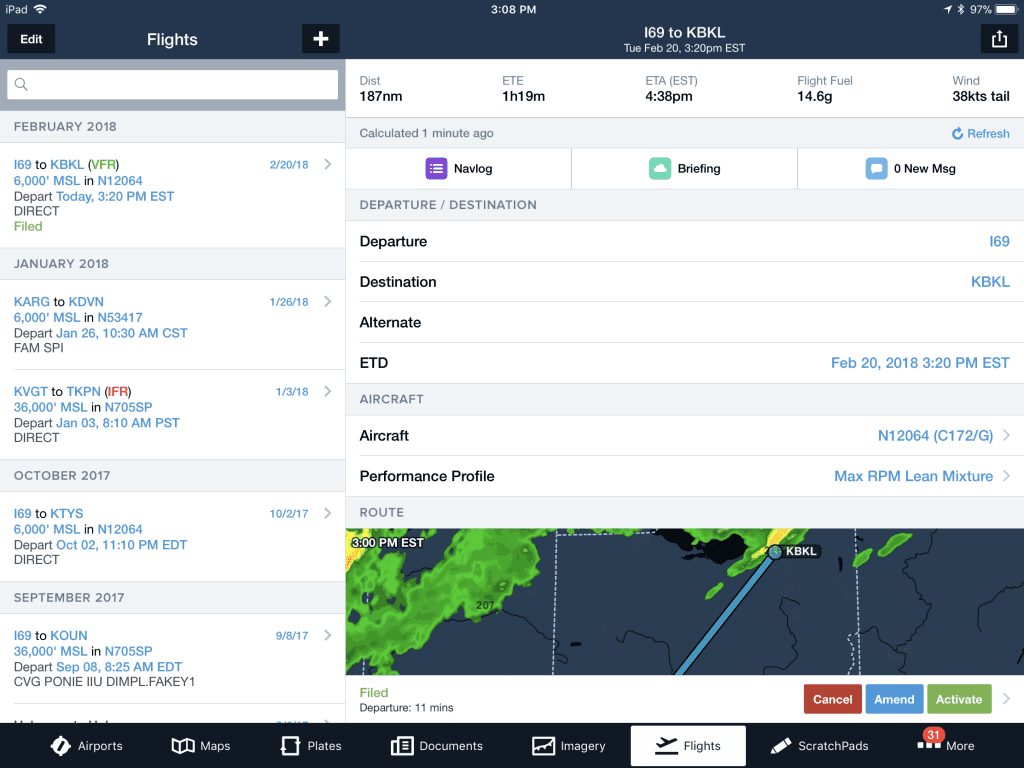 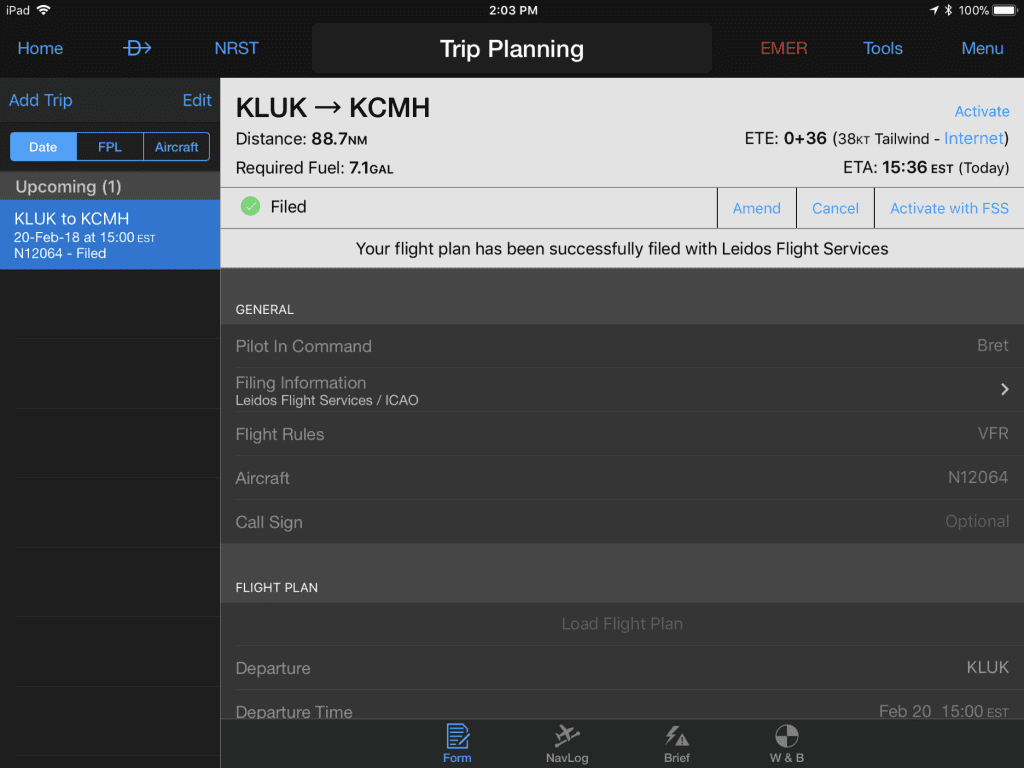 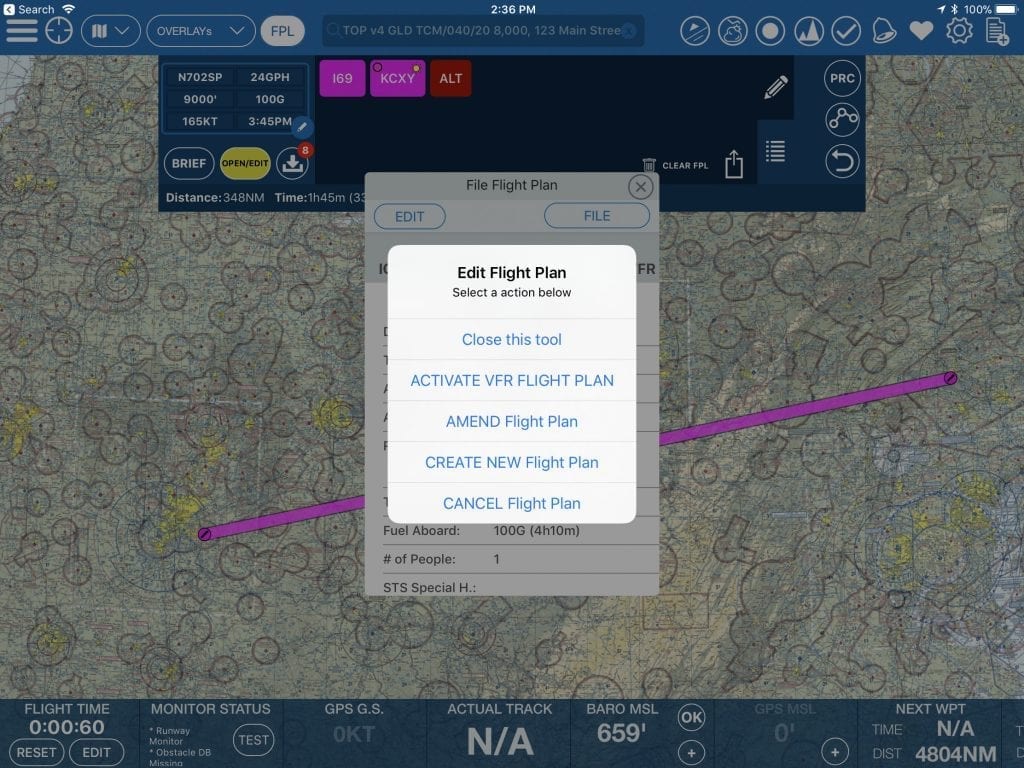 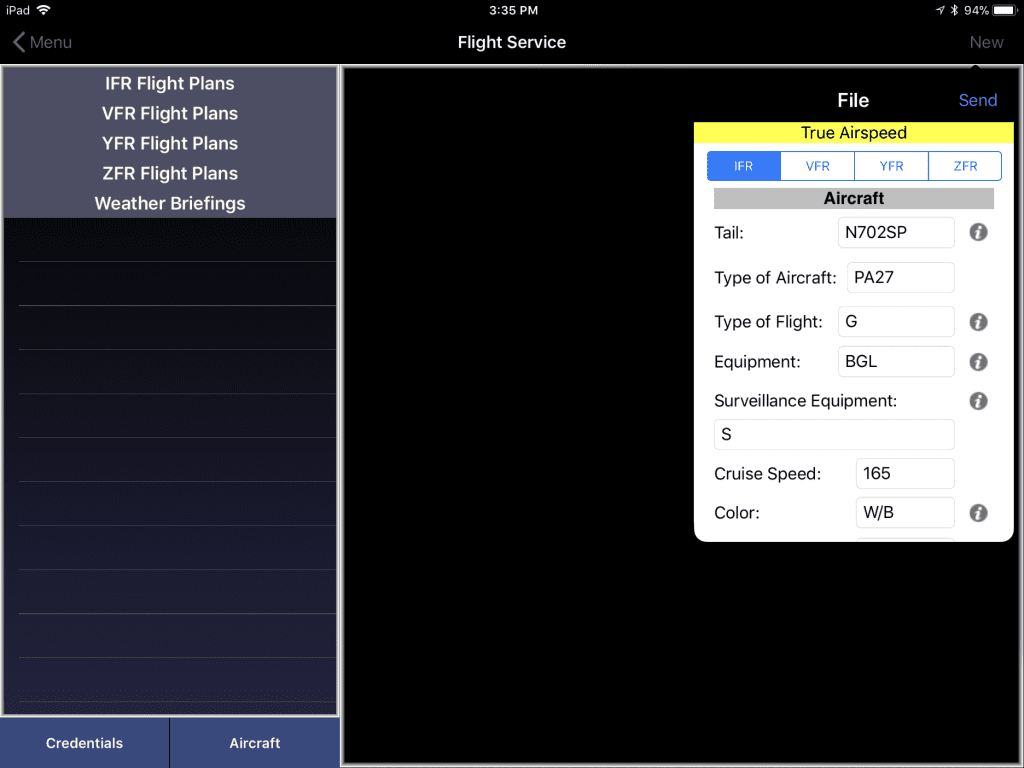