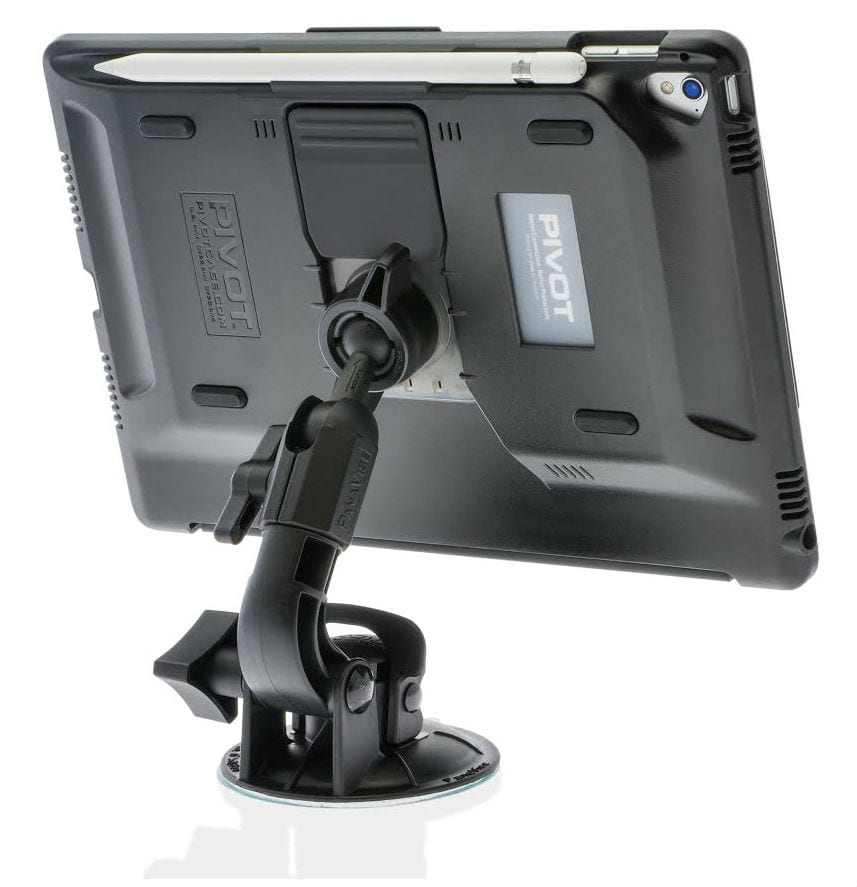 Whether it’s a kneeboard, a yoke mount or a suction cup mount, securing your iPad during flight is an important safety measure. We recently reviewed the options for in-cockpit mounting and found a lot of good products, but a new release is a worthy addition to the list.

The PIVOT Case was originally developed for airline use – in fact, it’s standard equipment on Southwest Airlines flight decks – which explains its sturdy construction and numerous protective features. In addition to these airline users, though, the case has become a popular option for general aviation pilots who are looking for an everyday case with a mount option. With the launch of Apple’s new iPad Pro 9.7″ model, PIVOT took the opportunity to completely reengineer their product, instead of just tweaking the specs to fit a new iPad. The resulting system was worth the wait. 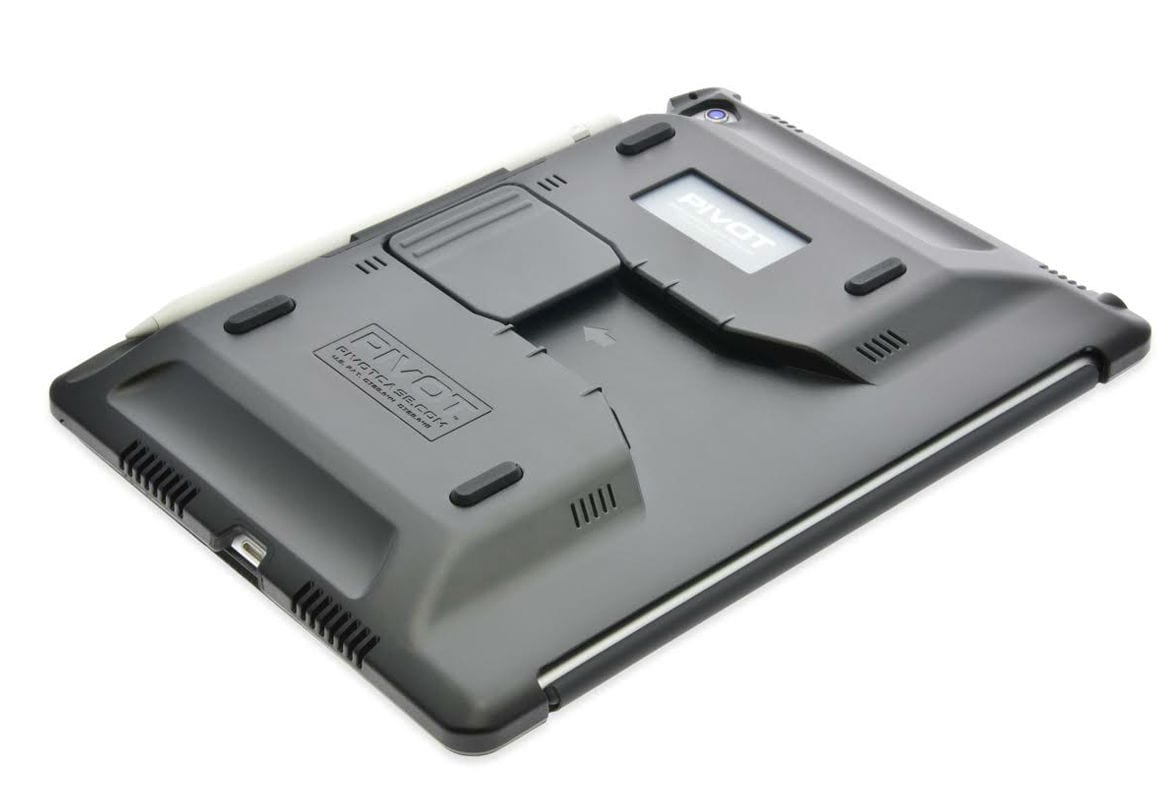 The case itself is a form-fitting protective shell for the iPad Pro 9.7″ and Air 2. In particular, the corners are reinforced to absorb shock from falls without damaging the tablet. PIVOT even says the case passed MIL-STD 810G-516.6, meaning it was dropped over 20 times without breaking. The case also has vents throughout to prevent the iPad from overheating.

The new model has a number of nice touches, too. The back of the case features a business card holder, so your iPad can be identified if you misplace it. Rubber feet keep the case from sliding around on a table, and cutouts for the charging port and camera mean you never have to take your iPad out of the case. Each PIVOT includes a folding front cover, which protects the screen when closed, but also becomes a stand for extended viewing sessions. On this new model, the molded detents for choosing a tilt angle are much improved over previous models. 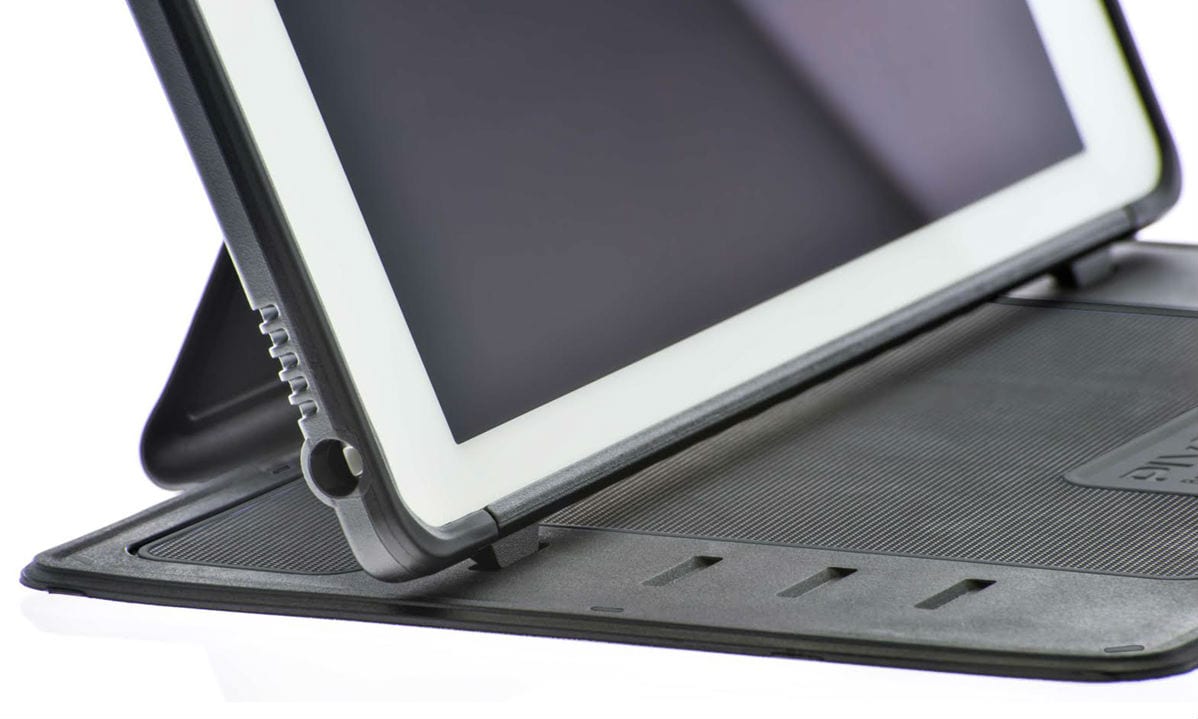 PIVOT also plays well with other accessories. A snap-in section on the back of the case is the perfect place to store your Apple Pencil, so it doesn’t go rolling around the cockpit after you copy a clearance. It also works with Apple’s magnetic keyboard – simply remove a small part of the case and attach the keyboard. This really does make it a good option for everyday use, going from office to cockpit with little modification. 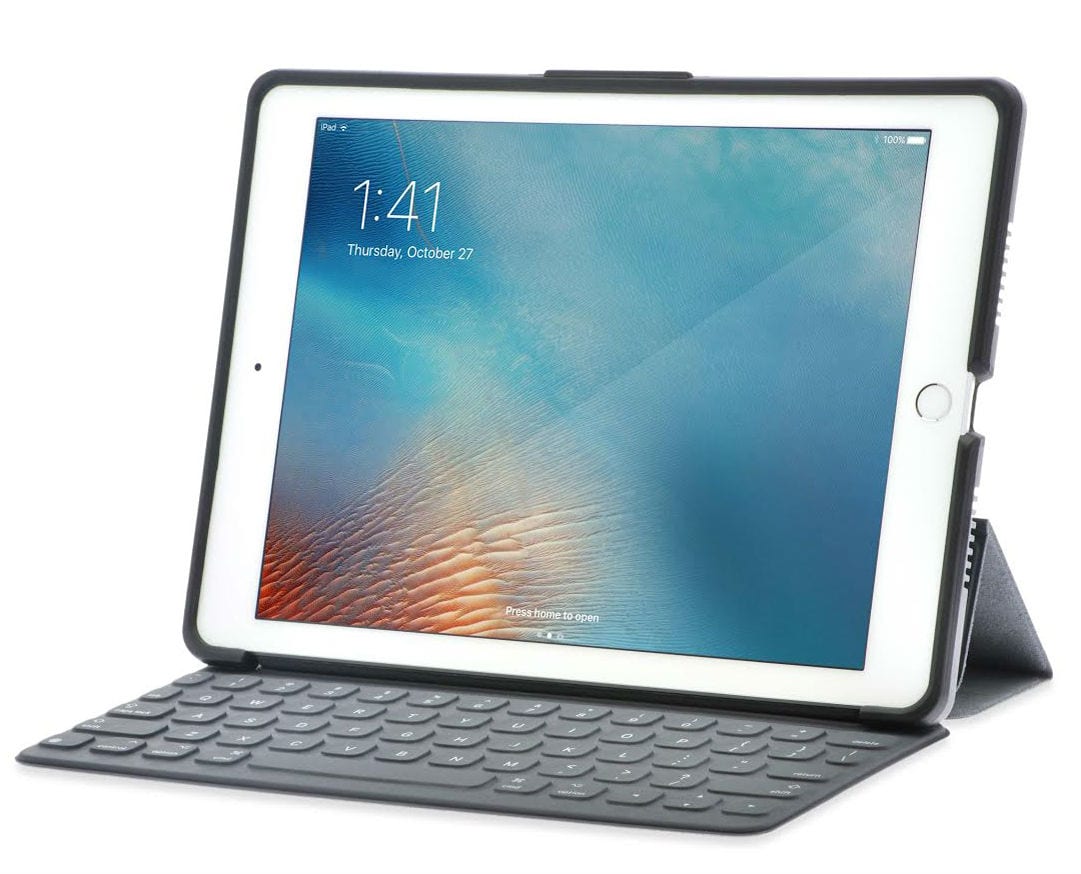 For the complete cockpit solution, you can remove the front cover (a connector slides out from the back of the case) and attach a suction cup. This is perfect for mounting the iPad on a side window, and the adjustable ball joint makes it easy to position the screen just where you need it.

Guide to ForeFlight alerts and notifications