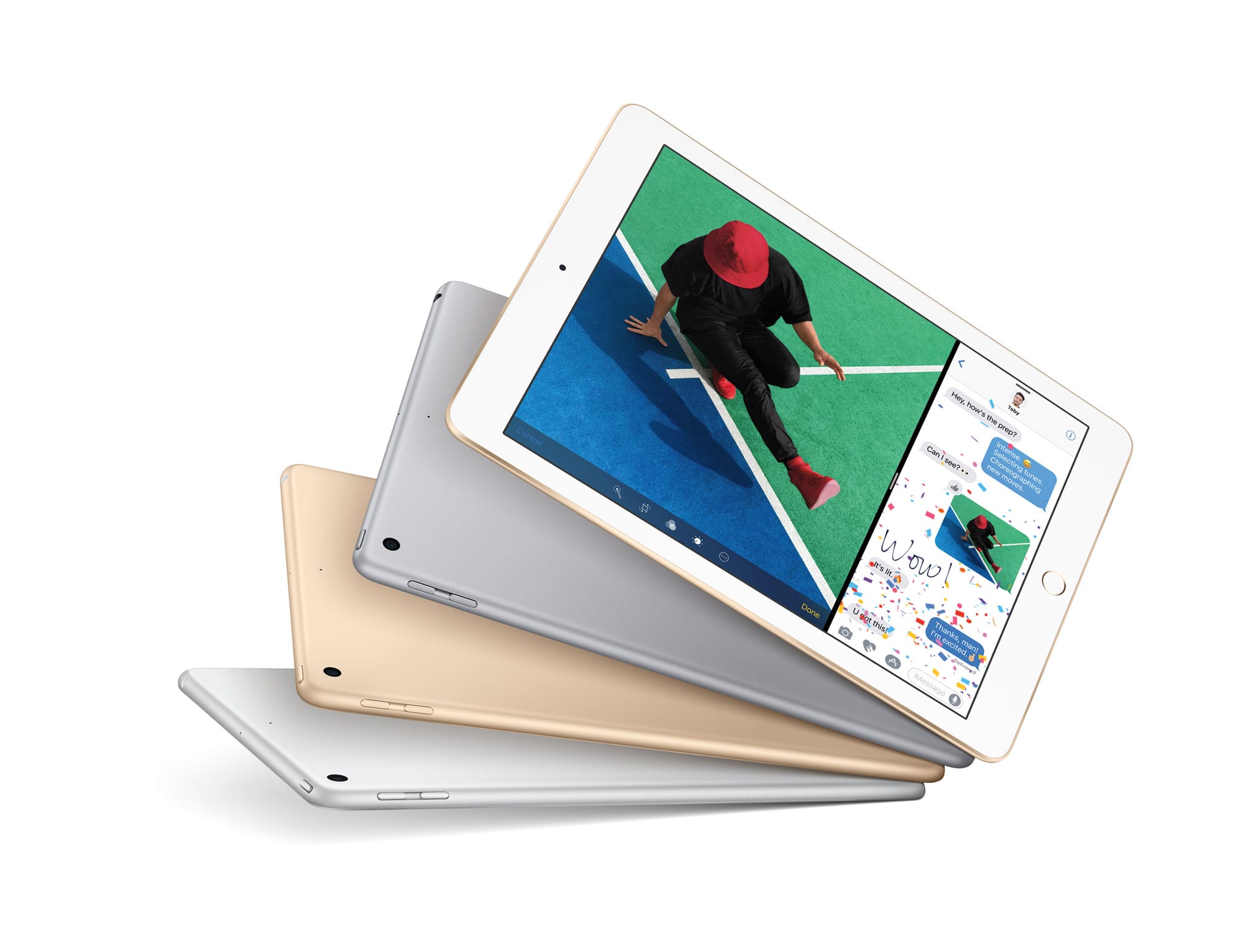 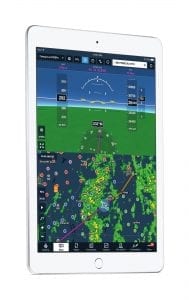 Today Apple announced new and refreshed models for its mobile device platform. The announcement brings a new price for the iPad Mini, and an entry level 9.7 inch iPad to replace the aging iPad Air 2.

Unlike in years past, today’s unveiling was devoid of the typical staged media event. Instead, the news was quietly revealed to a few select media outlets and a simple update to the Apple website. This low-key announcement may be due to the fact that the simplified lineup offers very few new features. Most notably, the iPad Air 2 has been replaced by a largely-identical tablet now referred to as simply, iPad. The typical 10-hour battery life is the same but the new iPad does receive the A9 processor from the iPhone 6s. This is hardly a major performance upgrade from the previous iPad Air 2, which was driven by the 8X chip.

While this newly-revealed full size iPad has very little in the way of exciting new features, the cost has been drastically reduced. The 32 GB entry level price has been slashed to $329. For $100 more, storage capacity is quadrupled to 128GB, which is a happy size for any pilot downloading several gigabytes of charts every 56 days. Cellular/GPS will cost you the standard extra $130, but if you’re still flying with a wifi-only iPad Air, this new lower price may make now the perfect time to upgrade.

If the 9.7″ iPad is just too big for your cockpit, Apple didn’t offer too many options in the way of a new iPad Mini. In fact, they killed the bargain-priced $269 iPad mini 2. And though the Mini 4 is still for sale unchanged it only comes with one storage option, 128GB for the same price of $399. That puts the iPad Mini at a slightly better price for a similarly spec’d full size iPad, but it seems Apple is making a marketing push for the larger iPad. That doesn’t bode well for all the Mooney pilots who want more options to equip their cramped cockpits.

The bottom line is if you’re already flying with an iPad that does the job, then there’s no need to update. If you’re looking to expand your storage or add an internal GPS to an older model, now may be a good time to consider an upgrade. Or, if you’re trying to get started with an iPad in the cockpit on a budget, or maybe you want an inexpensive backup, we think the new lower priced iPad would be a great option.

The new iPad will go on sale Friday, March 24 in the U.S. and more the 20 countries. Full details are available from Apple’s website.

App troubleshooting: how to close, delete and restart
Scroll to top