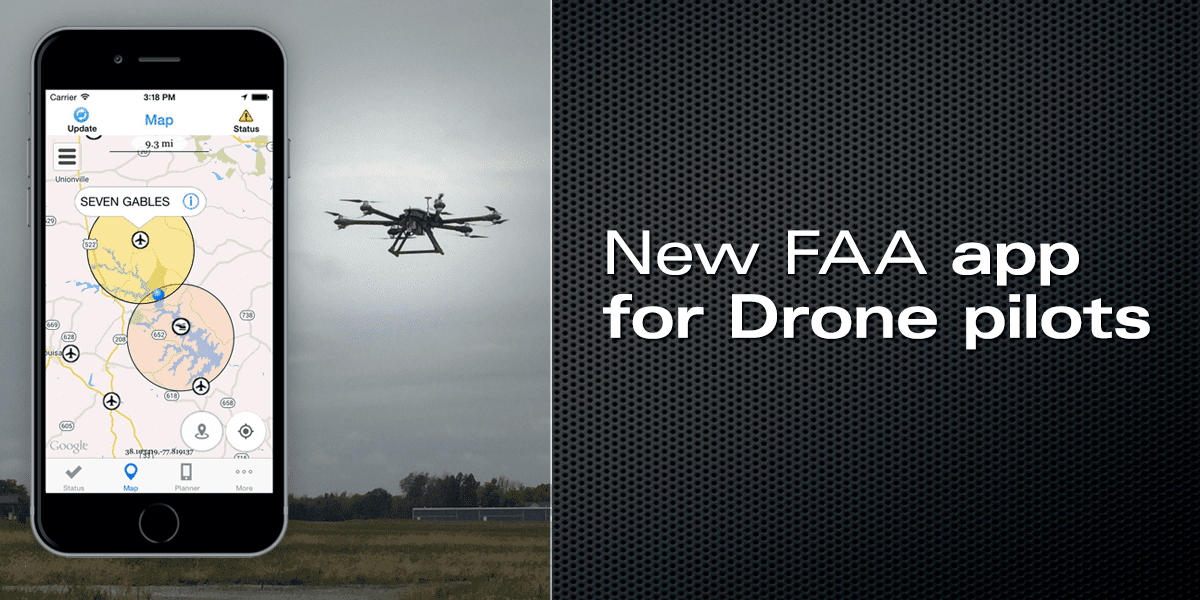 One of the hottest industries in the world right now is Unmanned Aerial Systems (UAS), often called drones. From $500 quadcopters to $100,000 remotely-piloted airplanes, UAS are available in more variations than ever and they’re changing a number of businesses. At this week’s Unmanned Systems conference in Atlanta, the latest hardware and software innovations were on display. One trend was evident: just like general and commercial aviation, apps are an essential part of this emerging technology. There are simulator apps, sophisticated autopilot apps, and many more, but one important question remained unanswered: where can you legally fly a drone?

The FAA is working to help pilots answer this question with a new app called B4UFLY, designed to let users know if it is safe and legal to fly a a drone in their current or planned location. It’ll help verify for example that your planned UAS flight is far enough away from airports, restricted airspace, national parks, major sporting events or other prohibited areas. B4UFLY is still in the development phase but will be distributed to 1,000 beta testers this summer before being officially released to the public later this year.

Key features of the B4UFLY app include:

The initial release is planned for iOS devices only, with an Android version to follow. For more information on the FAA and UAS, go to http://www.faa.gov/uas. 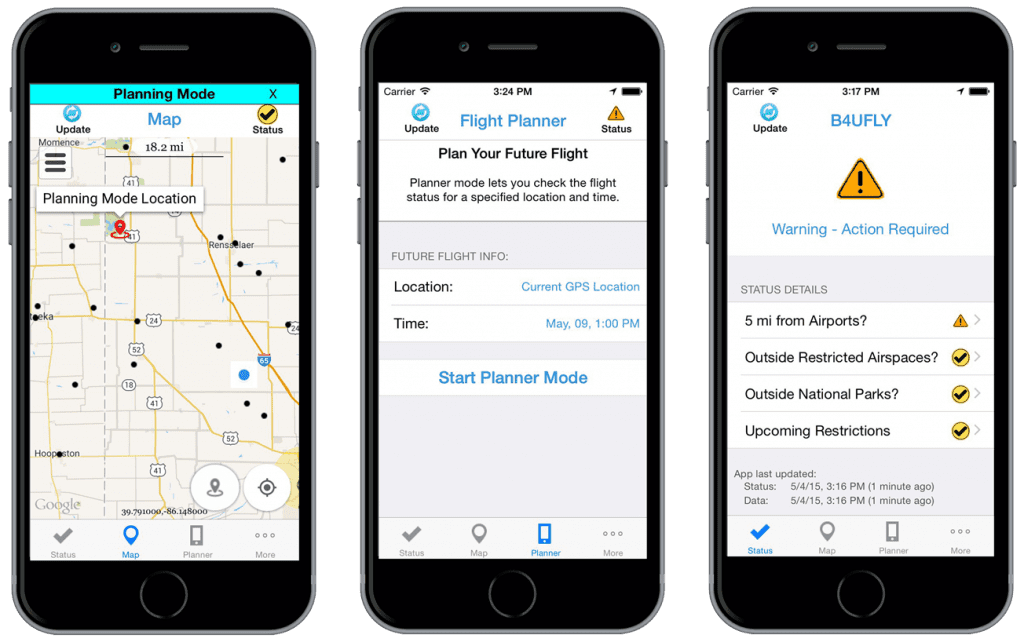 Reviewing the satellite messengers for iPhone and iPad

Pre-flight your iPad with this helpful checklist
Scroll to top