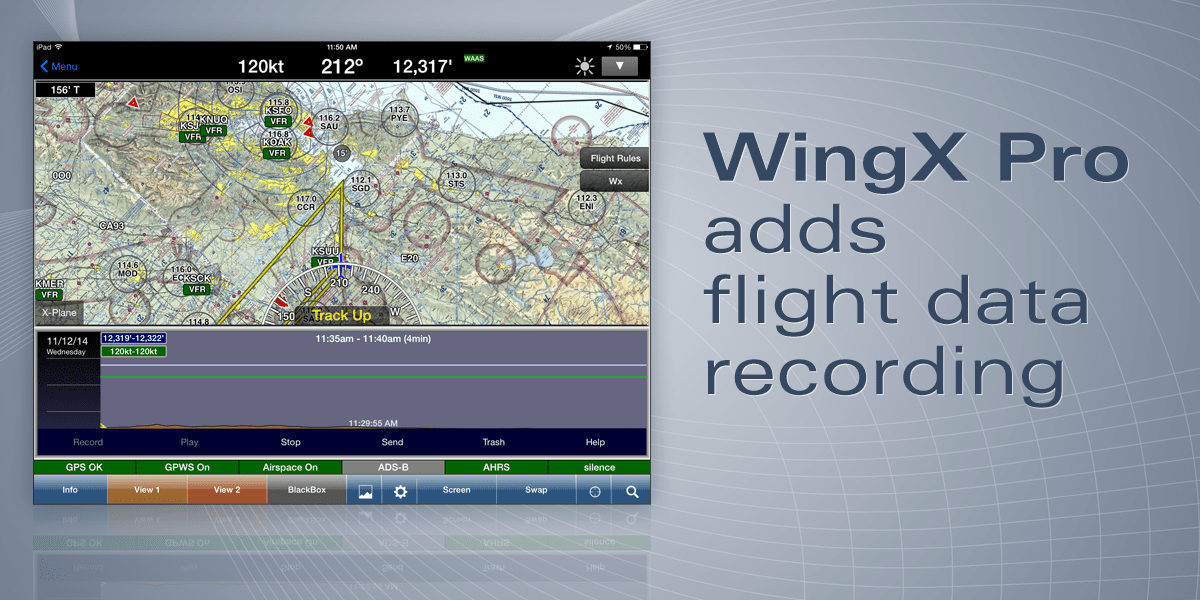 For several years the only way to record your flight data on your iPad was to use an app like Cloud Ahoy, which captured all your flight parameters via GPS to review later when back on the ground. Flight data logging has been a big hit with CFIs and flight schools, allowing flight instructors to review lesson and maneuver details with students after a flight. ForeFlight added a track logging feature a few months back, and now WingX is the latest app to add this capability. 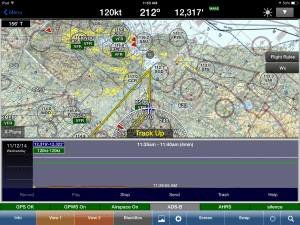 The new Black Box controls on the Map screen provide the controls to record and playback your flight data.

WingX Rewind, the name of the new feature in the app, records all GPS data, AHRS and pitot-static information when connected to a compatible receiver. The recording process is initiated with the new Black Box button at the bottom of the Moving Map screen. Tapping this will load a new profile view that displays the Rewind controls. Tap the Record button before takeoff, and the app will take care of the rest. Load this view again after landing and press Stop to end the recording.

Your recorded flights will appear on the left side of Black Box window, sorted by date. Tap one of these, press the Play button and WingX will play back your flight on the moving map, showing the same thing you would see as if you were actually flying. The nice thing is you can still configure the views and various map configurations, split screen, etc., making this a good way to learn how to use all the app’s features in a less-distracting environment. There is also an option to export your flight path to the free Google Earth app on your iPad, allowing you to view a 3D depiction of your flight path on high-res satellite imagery.

This latest update, WingX version 8.1, is available as a free update for existing customers in the app store. 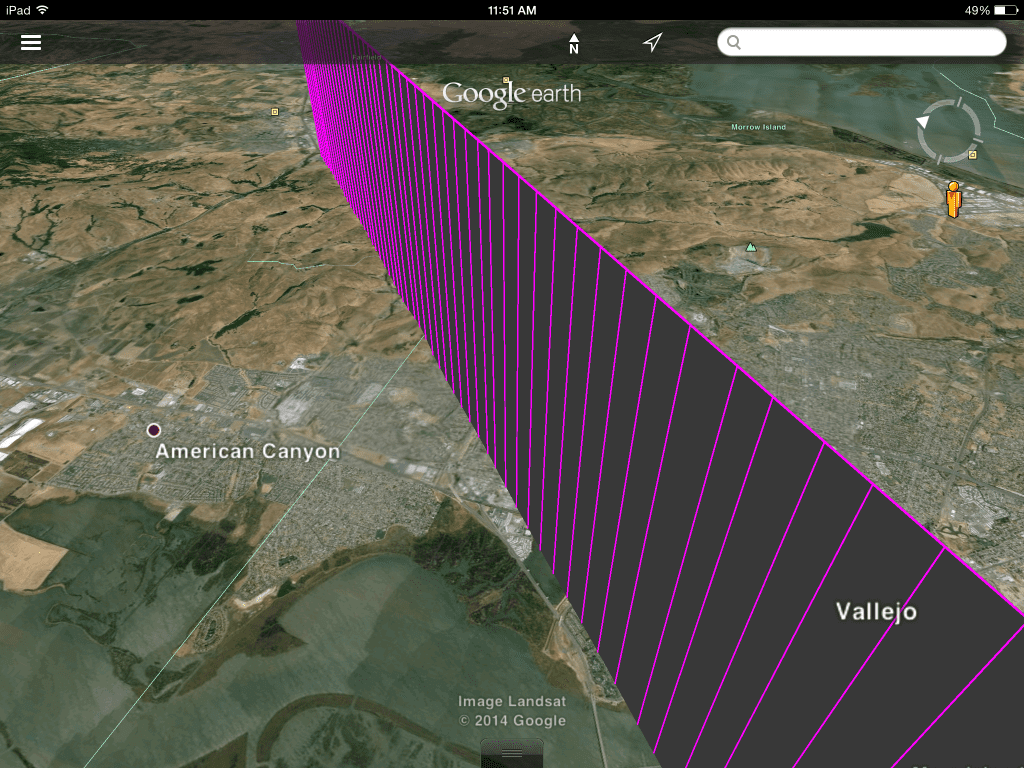