Blog - Latest News
You are here: Home1 / News2 / FAA to Allow Airlines to Expand Use of Personal Electronics 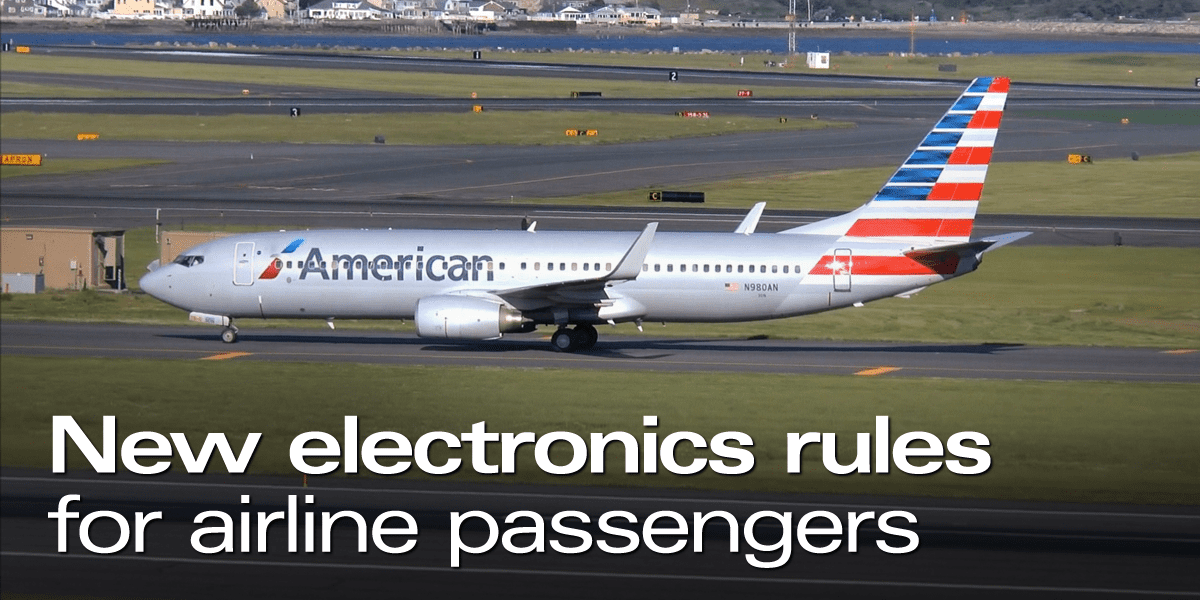 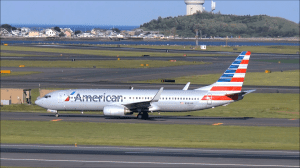 The Federal Aviation Administration (FAA) Administrator Michael Huerta today announced that the FAA has determined that airlines can safely expand passenger use of Portable Electronic Devices (PEDs) during all phases of flight, and is immediately providing the airlines with implementation guidance.

The FAA based its decision on input from a group of experts that included representatives from the airlines, aviation manufacturers, passengers, pilots, flight attendants, and the mobile technology industry. Passengers will be able to read e-books, play games, and watch videos on their devices during all phases of flight, with very limited exceptions. Electronic items, books and magazines, must be held or put in the seat back pocket during the actual takeoff and landing roll. And while you will be allowed to use your cellphone in airplane mode, you will not be allowed to make calls in flight, mainly due to FCC restrictions. It will be ok though to use Bluetooth and Wi-Fi.

The guidance does point out that the flight crew can still ask you to turn off your devices when a landing in low visibility is required. Due to differences among fleets and operations, the implementation will vary among airlines, but the agency expects many carriers will prove to the FAA that their planes allow passengers to safely use their devices in airplane mode, gate-to-gate, by the end of the year.

CNET has assembled a list of the major US carriers and where they stand on their implementation plan.

Set up iCloud to track a lost or stolen iPad