Blog - Latest News
You are here: Home1 / Debate2 / 5 reasons for pilots to hate the iPad 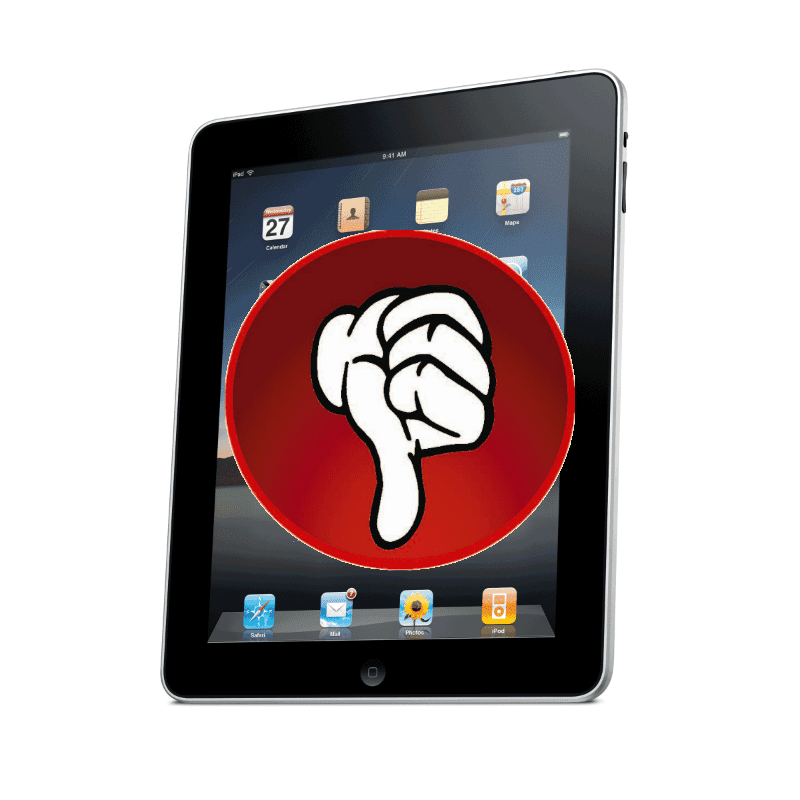 Editor’s note: This post is a guest editorial by Doug Ranly, Catalog Manager at Sporty’s Pilot Shop and an active pilot. He suggests some of the iPad adulation may be overblown.

It’s not all perfect.

Yes. The iPad is amazing in the cockpit, but it’s not perfectly designed for aviation. I think even Steve Jobs had no idea what his tablet was going to do to aviation. In less than three years from the release of the first iPad, we see more pilots with iPads than without. But even if Apple is the 800 lb gorilla in this market, let me boldly point out five things they got wrong:

Those were five reasons to hate the iPad, but I can come up with 100 why it’s the best thing since sliced bread. These “deficiencies” don’t outweigh the fact that it’s much less expensive and easier to use than paper charts, not to mention the other 99 reasons. That one alone is worth your investment. So yes, I fly with the iPad and think every pilot should (sorry Google, but you’re a little behind on simplicity). At $399 for a basic iPad 2, it’s a no-brainer.

How to undock and split the iPad keyboard
Scroll to top