Blog - Latest News
You are here: Home1 / Beginner Tips2 / When is an iPad obsolete for flying? 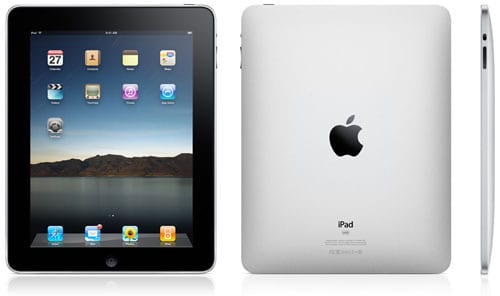 The iPad is decidedly middle-aged now, at least for consumer technology, which means there is a busy used market for older tablets. An original iPad, which came out in 2010, can be purchased on eBay for under $50—a great deal, right? Or maybe you can use that old iPad mini 1 that’s been sitting in the kitchen drawer for a few years, as a cheap way to have a dedicated aviation tablet? 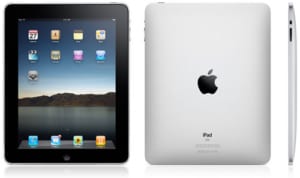 An iPad is an iPad, right? Wrong.

Not so fast. Most aviation apps have specific requirements that eliminate some older tablets from consideration, so before you buy that used iPad, read on.

When answering the question, “how old is too old for an iPad in the airplane?” you have to consider two related issues: hardware and software. Start with hardware. Older iPads have much less powerful processors and far less memory than the latest generation—the latest iPad mini (hardly Apple’s most powerful tablet) is roughly 12 times faster than the iPad mini 2, for example. The new iPad Pro models are even more powerful. These are massive differences.

That leads to the software issue. Every year, Apple releases a new version of its operating system, the base level of software (now called iPadOS). As this gets ever more capable and resource-intensive, older models of iPads simply can’t keep up, so Apple cuts off support at some point. If you have an iPad mini 3 or an original iPad Air, for example, it will continue to work but you are not able to update iPadOS beyond version 12. That’s a problem, since most apps have minimum iPadOS levels in order to run the latest version and get the newest features.

The result is your older tablet will be frozen in amber, able to run older version of apps, but unable to update. And eventually developers may cut off support for those older app versions. Your older iPad isn’t instantly junk, but the clock is ticking.

Here’s the current state of the market: 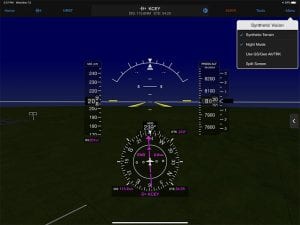 As you can see, the minimum varies by app, so consider which one you use when making an iPad decision. Theoretically, a FltPlan Go pilot could get away with a much older iPadOS version than a Garmin Pilot user (although there are definitely tradeoffs to this strategy!).

Now it’s a matter of matching your hardware to the software minimums. Which iPads can run which versions of iPadOS? It varies:

Given all that information, when is it time to upgrade your iPad? We think any model that can run the latest version of iPadOS (top bullet point above) is a valid option for pilots. That’s everything that has been released in the last seven years, so that includes a lot of older tablets. For example, if you find a great deal on an iPad Pro 10.5″ (which was released in 2017), that’s a reasonable choice for flying—it may not last forever, but it probably has some life left. If you’re still hanging onto an iPad mini 3 or an iPad Air 1, it’s definitely time to make the upgrade.

Remember that we’re talking about the bare minimums here. For best performance, especially when it comes to features like synthetic vision and animated weather images, you’ll want a newer device with better performance. The iPad mini 6, iPad Air 5, and iPad Pro 11″ are our top picks. Read this article for more information on choosing the right model.