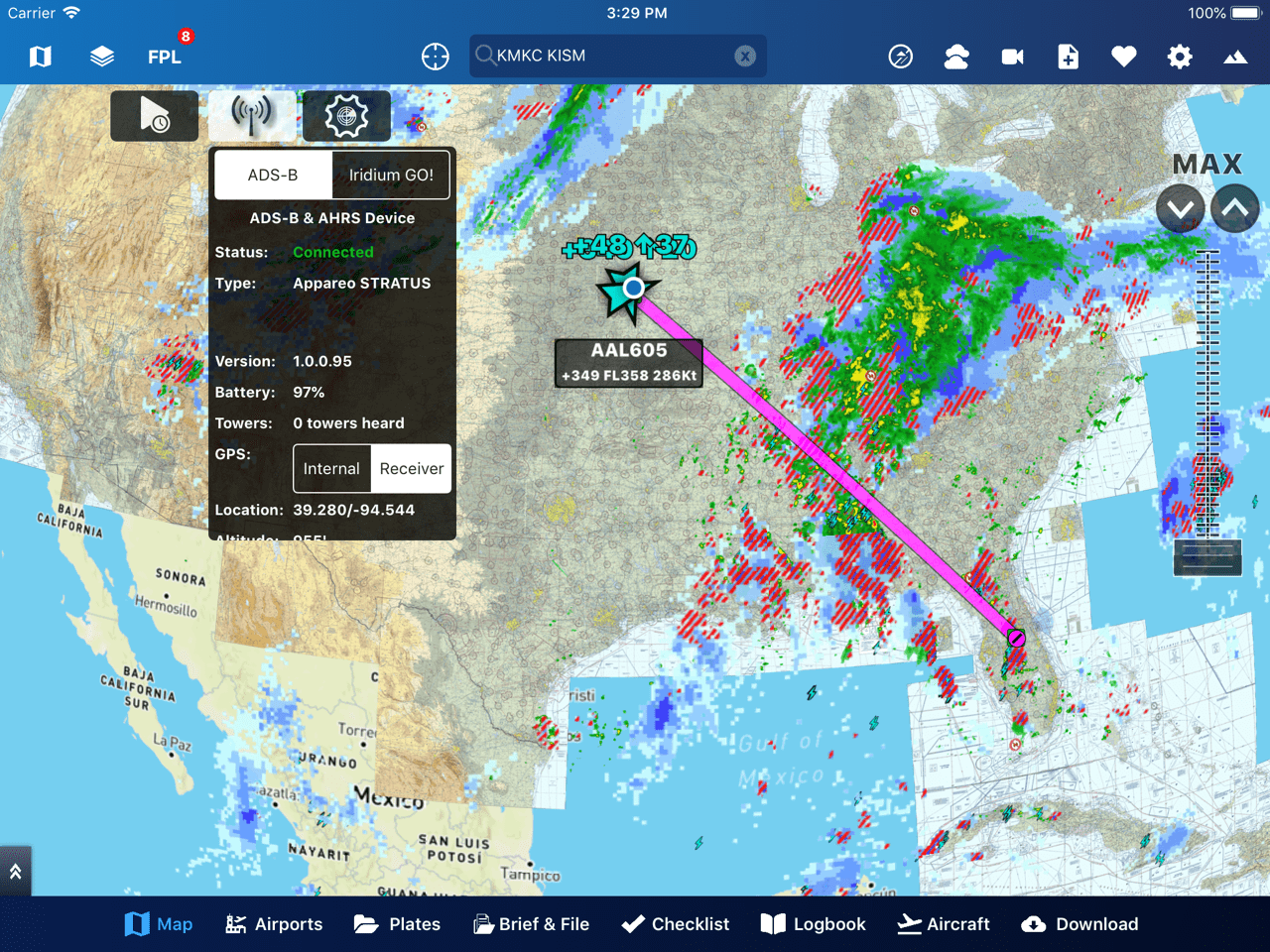 The aviation app updates continue to roll out as we move into the fall flying season, with many adding support for the Stratus 3 ADS-B receiver and new feature enhancements. Here’s a quick roundup of what’s new in your favorite aviation app.

The biggest news from Aerovie is the addition of support for Stratus 3 ADS-B receiver. This allows you to use the popular portable accessory to view subscription-free traffic and weather in the app.

In addition to adding support for Stratus 3 over the summer (read more about that here), FltPlan Go also added a few helpful features. First, you can now open and close VFR flight plans right from the app. This is accessed from a new button in the map settings: 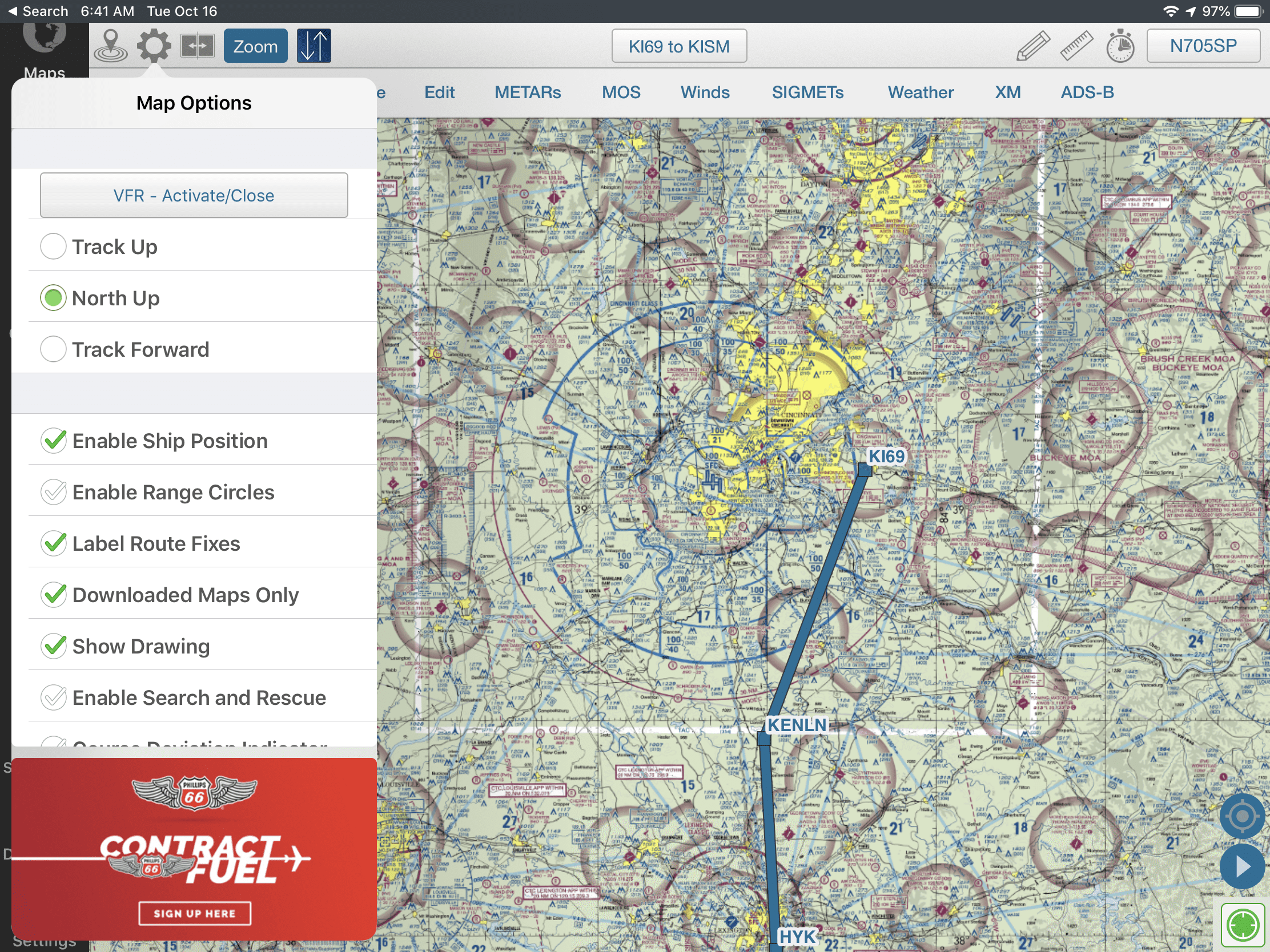 There are also new CRAFT and ATIS templates in the scratchpad to assist with in-flight note taking: 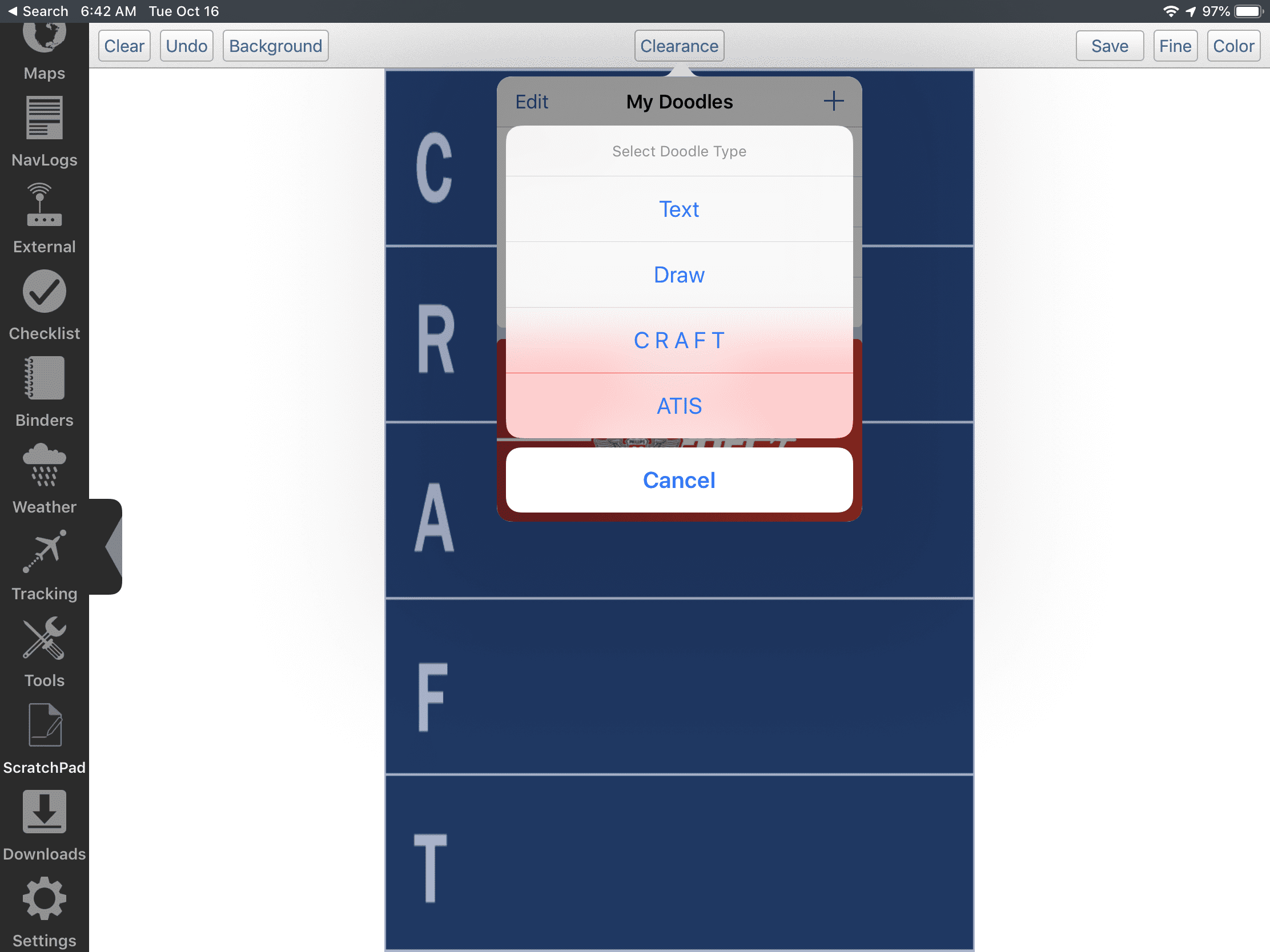 Along with the other apps mentioned here, FlyQ also added support for Stratus 3 in a recent update. The other big news in the app is the addition of Seattle Avionics’ new Slingshot database capability. This allows pilots flying with BendixKing xVue Touch to bring an iPad with FlyQ into the cockpit and update the system’s aviation databases, eliminating the hassle of updating SD cards manually. 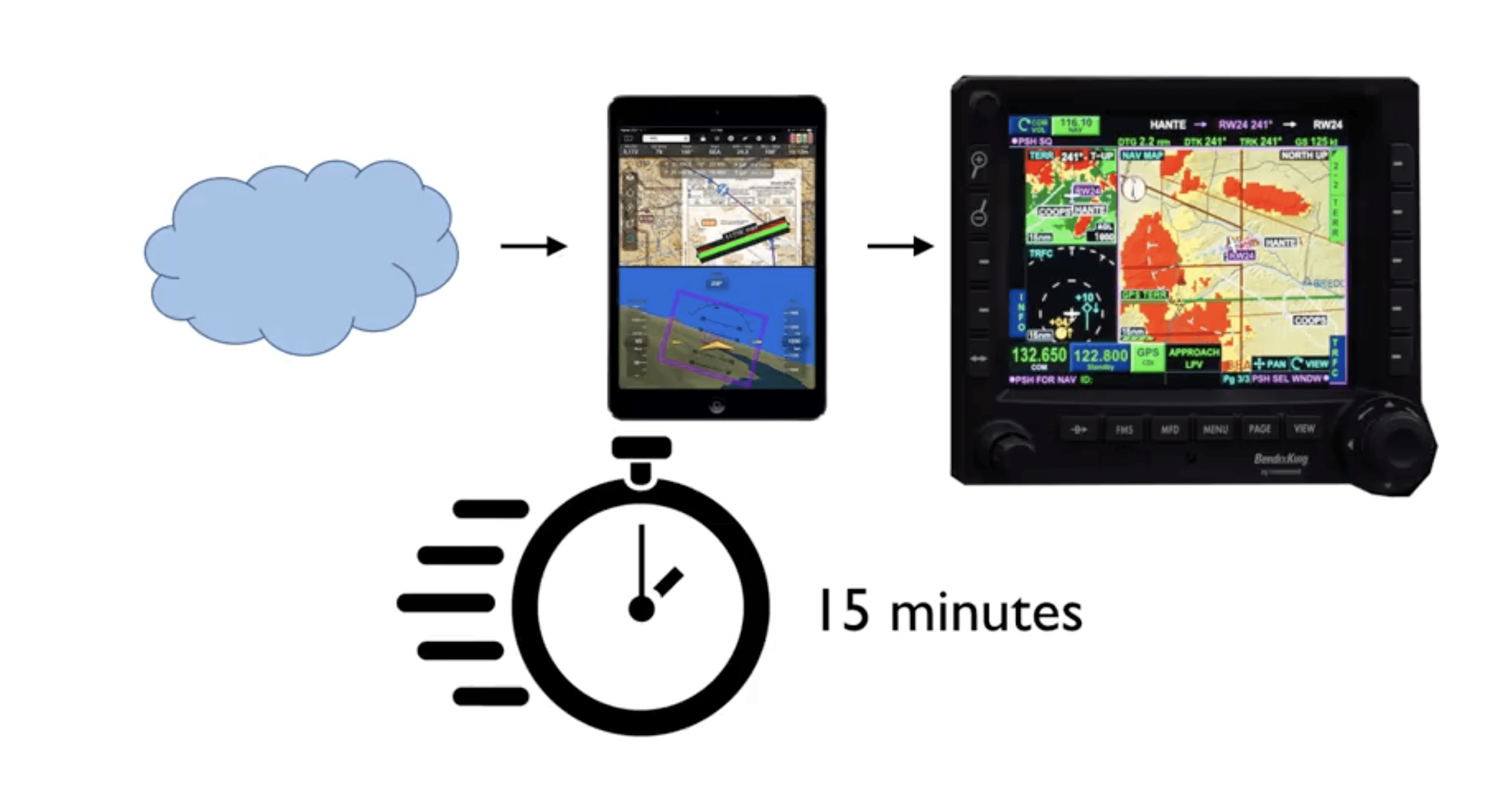 What else is new in FlyQ:

iFly debuted a major release with version 10.3, adding lots of new capabilities. Most notably this adds a new sketch mode and runway advisor.

Sketch Mode gives pilots the flexibility of drawing and highlighting on maps, dedicated sketch sheets, plates and diagrams. The feature allows pilots to discard paper and pencil and use the tablet for quick notes, jotting down clearances, highlighting map areas or points of interest, drawing out planned taxi routes and anything else you can think of. 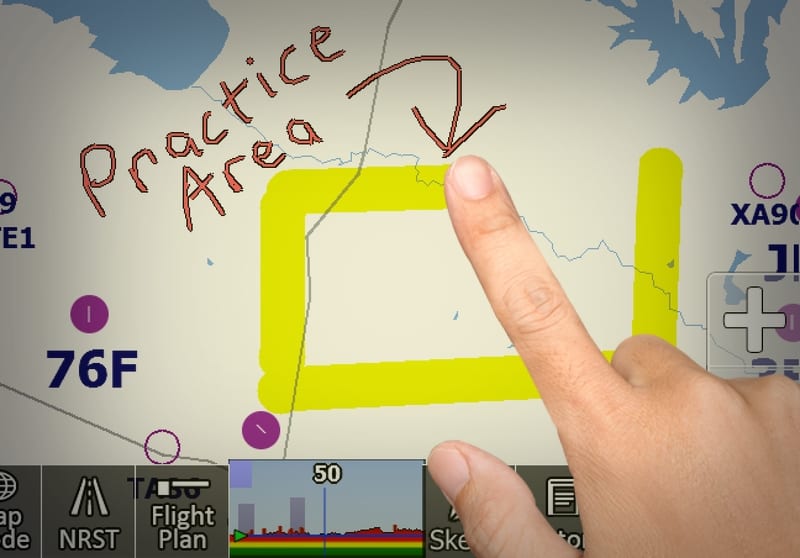 Another key feature is the new Runway Advisor. With the Runway Advisor feature, you have the ability to, at-a-glance, see the recommended runway based on winds. Runway Advisor calculates and displays the downwind and crosswind component for each runway, color-coded to help the pilot make a quick decision.

How to use the weight and balance features in ForeFlight