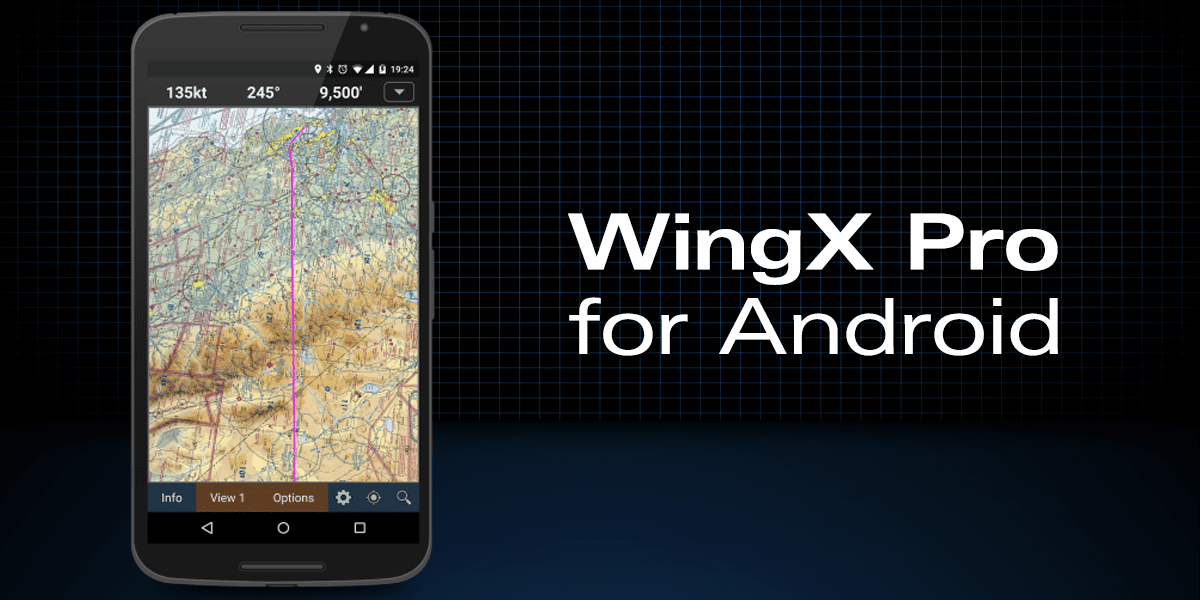 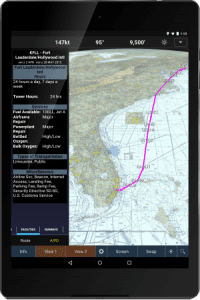 WingX Pro will soon be available for Android phones and tablets, in addition to iPhones and iPads.

Hilton Software, developer of the popular WingX Pro7 aviation app for iPhone and iPad, announced today that a version of WingX Pro7 will be available for Android soon. WingX Pro has supported a wide range of mobile operating systems long before the iPhone and iOS were released in 2007, and this latest version brings support for a wide-range of additional phones and tablet that rely on the Android operating system.

New Video: Behind the scenes with ForeFlight Synthetic Vision