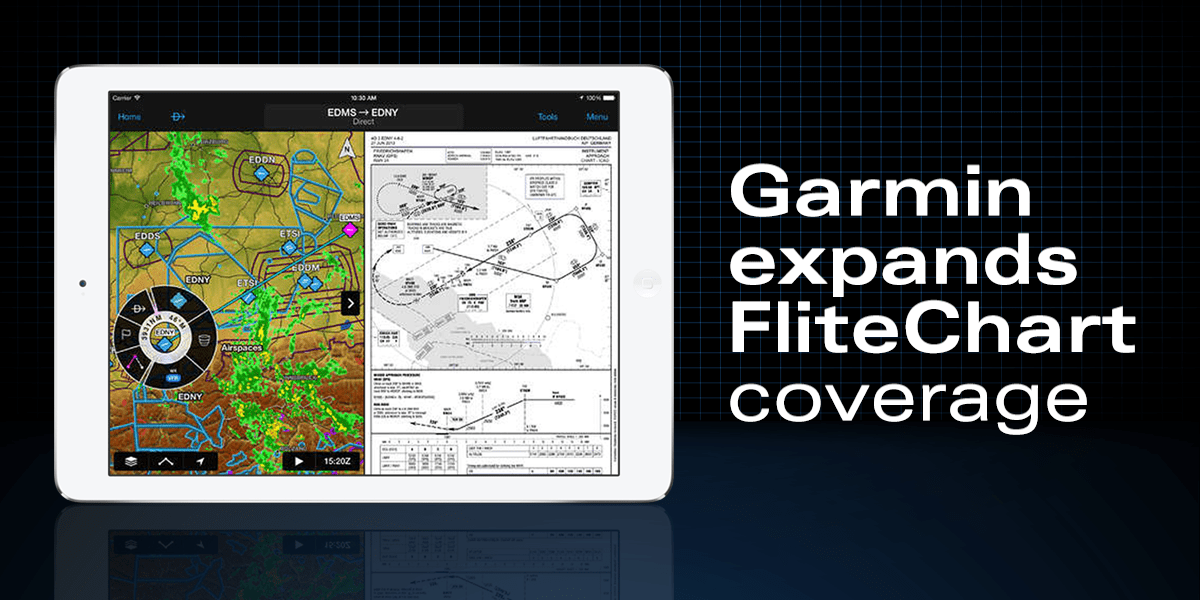 Now that the iPad has been out for almost 6 years we’re seeing several app developers shift priorities when adding new features and capabilities. For the first several years there was a race to build up the essential features, like flight planning, moving map navigation and weather. Now that these components are fairly mature in all the apps, we’re seeing a push for them to expand database and chart coverage outside of the U.S. ForeFlight added comprehensive Canadian coverage last year, and now has near-complete coverage of Mexico and the Caribbean with the addition of VFR WAC charts and IFR high and low en route charts.

Garmin was the first of the big app developers (outside of Air Navigation Pro) to offer affordable European chart coverage, earlier this year. This added worldwide Jeppesen airport data, international weather reports and a global moving map display. Individual VFR and IFR navigation charts were released for many European countries, but the FliteChart coverage (Garmin’s geo-referenced approach charts and airport diagram) was limited. This improved recently, though, with the addition of the following countries to the FliteChart subscription package: 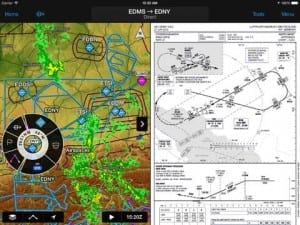 There are various international subscription options in Garmin Pilot based on your needs, ranging from single country VFR add-ons to a comprehensive VFR and IFR chart package for most of Europe. The Garmin Pilot app can be downloaded here and includes a free 30-day trial.

To purchase a subscription to the Garmin Pilot app, visit Sporty’s.

Which iPad is best for pilots?