Apple recently released iOS and iPadOS 16.3, which includes several security updates and the addition of a few new features. These include the introduction of Security Keys for Apple ID (physical two-factor authentication), support for the 2nd gen HomePod, advanced data protection for iCloud accounts and improvements to the Emergency SOS feature to prevent accidental emergency calls.

As with any iOS release, we recommend holding off on updating your app or accessory until the developers have had time to fully test compatibility with the new version. 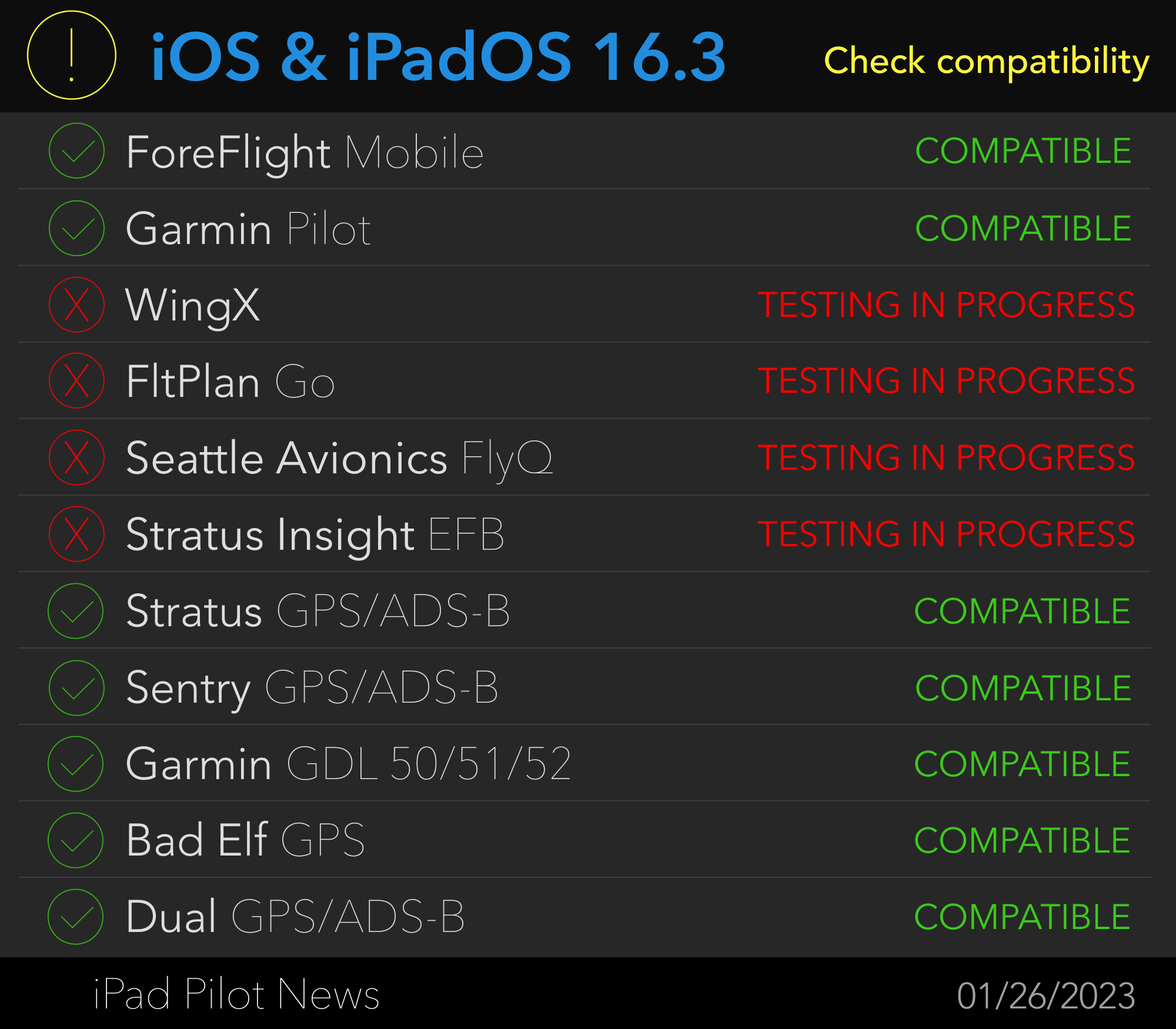 Here’s the complete list of what’s new iOS 16.3 from Apple: