The big news this week is Apple’s release of iOS 16, which adds hundreds of new features to iPhone. What’s unique about this year’s iOS release is that the update is currently only available for iPhone, with iPadOS 16 set for release later next month. To make things more confusing, Apple also released iOS 15.7 and iPadOS 15.7 today, which address security issues in the operating system. iPhone users will see the option to update to either iOS 15.7 or 16 in the Software Update section of the Settings app.

As with any iOS release, we recommend holding off on updating until your app or accessory developer has had time to fully test compatibility with the new version. 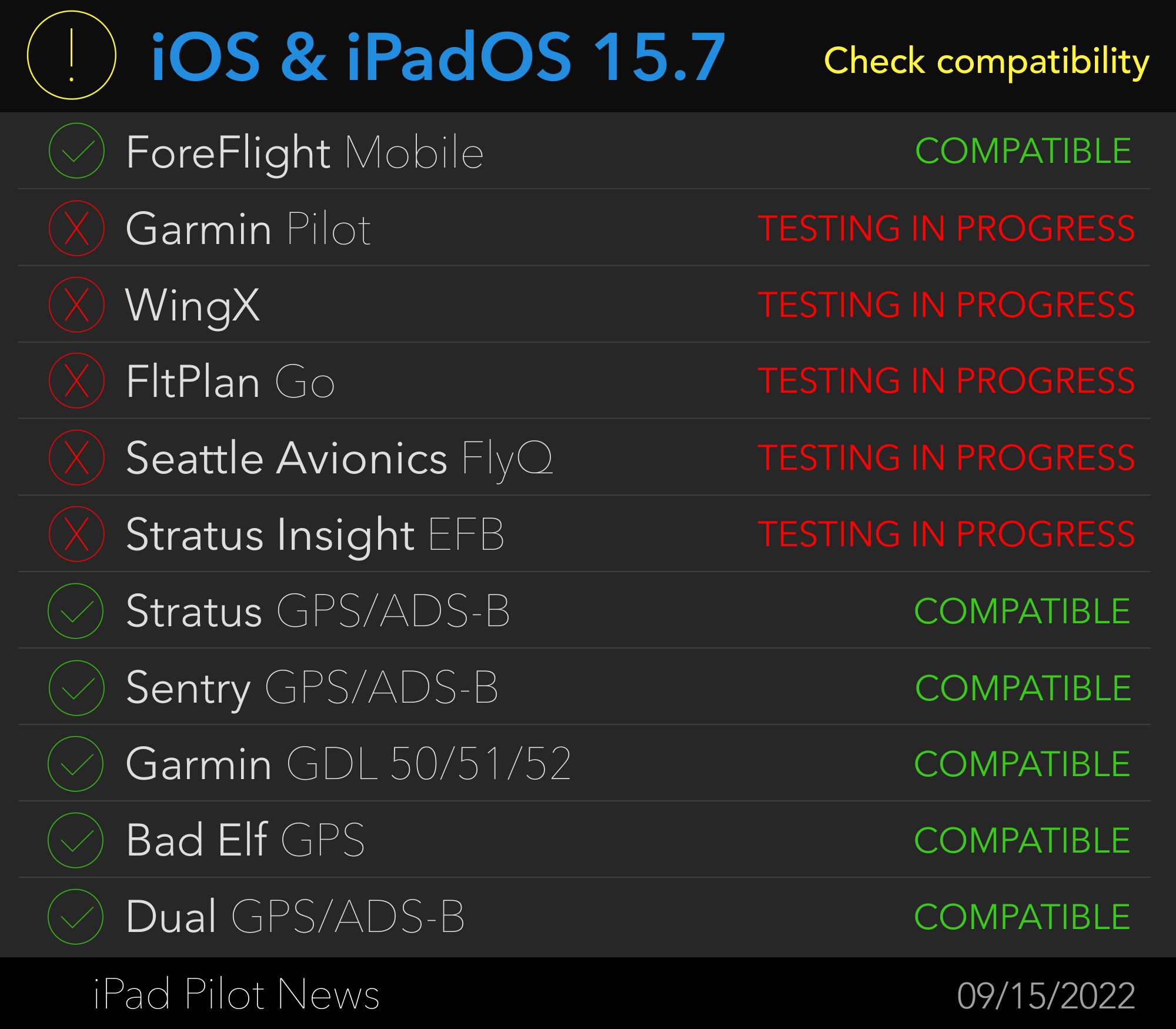 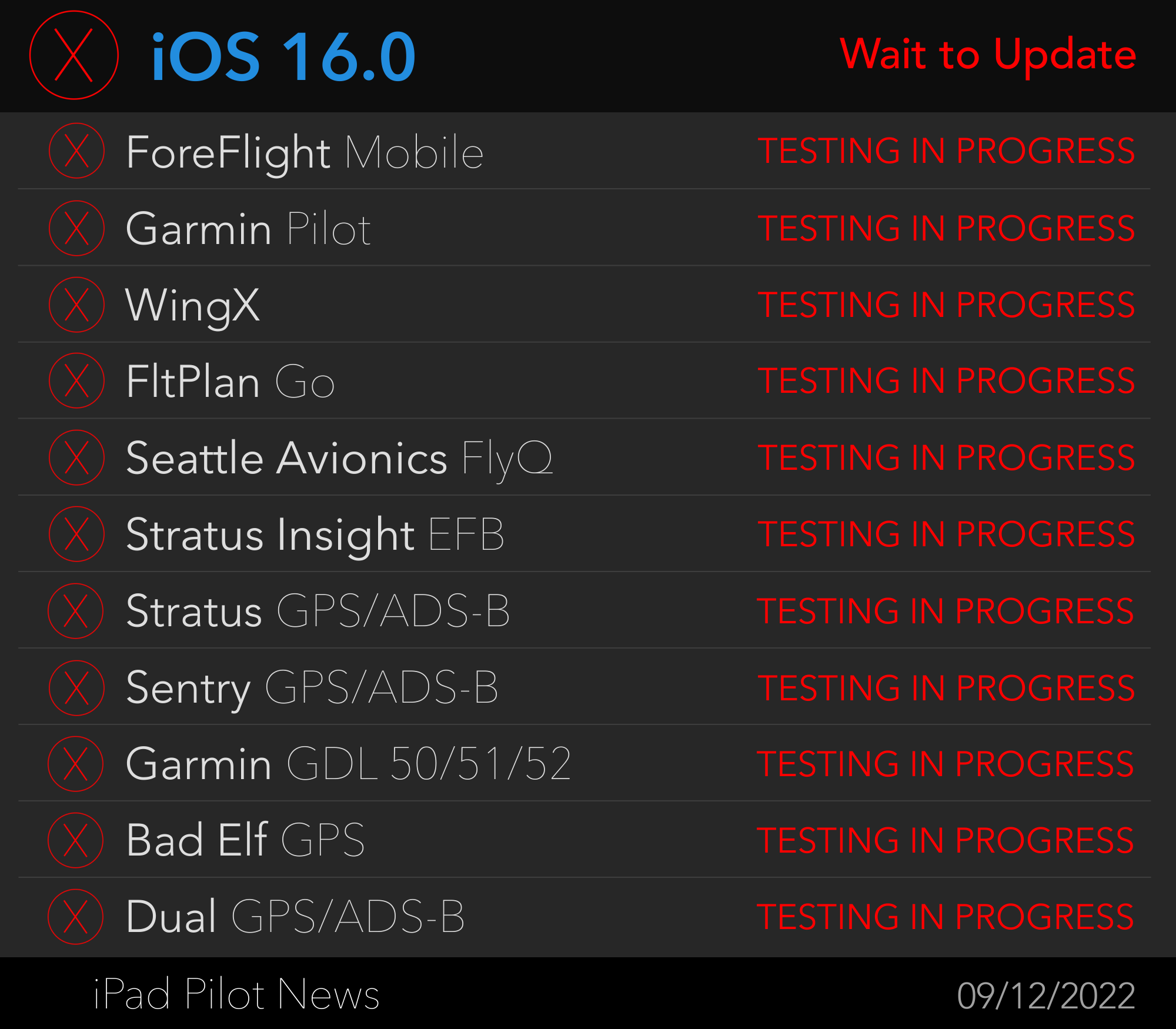 Pilot’s Guide to iOS 16 for iPhone
Scroll to top