As with any iOS release, we recommend holding off on updating until your app or accessory developer has had time to fully test compatibility with the new version. 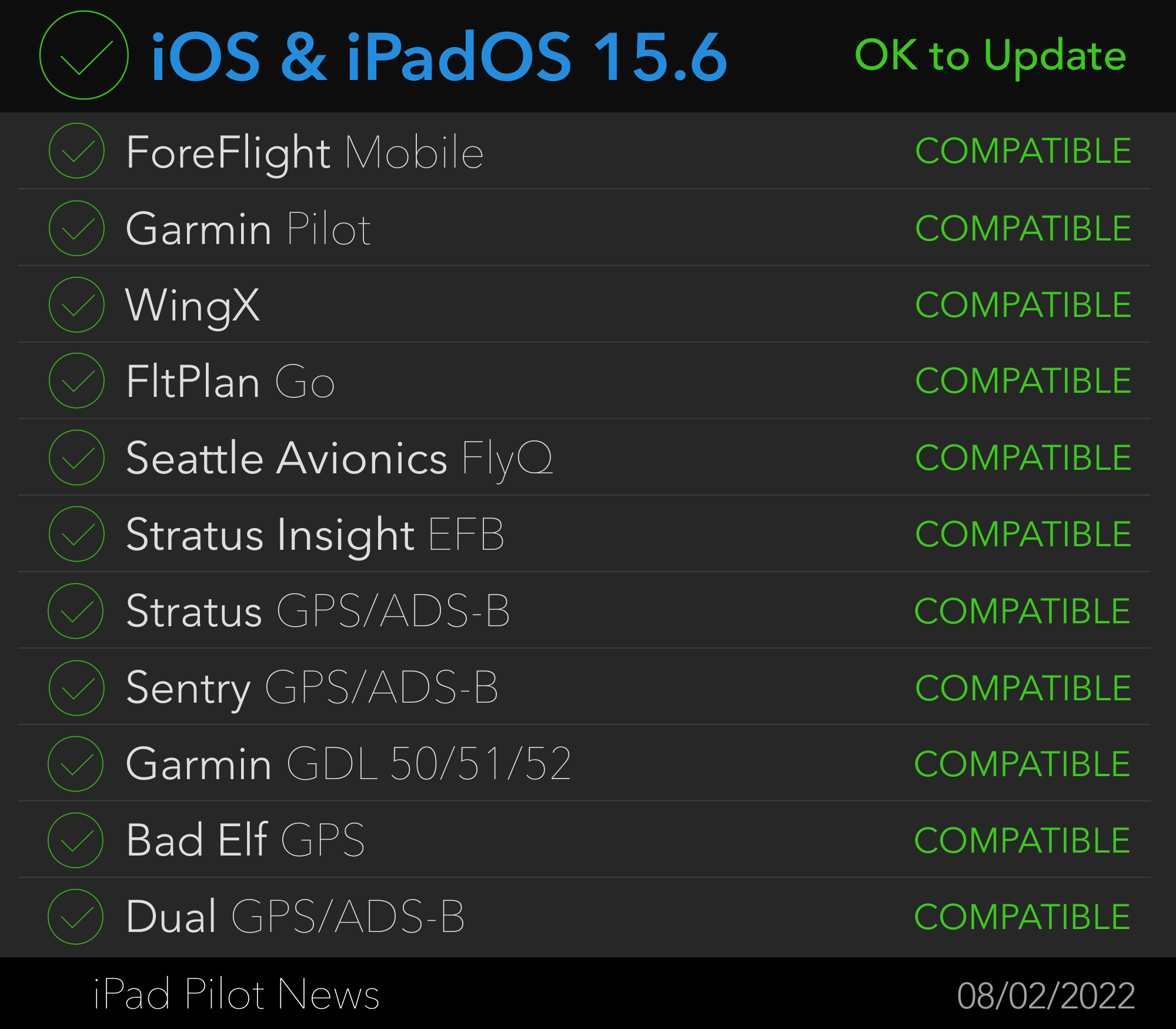